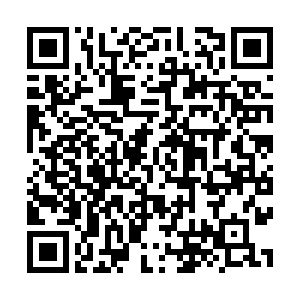 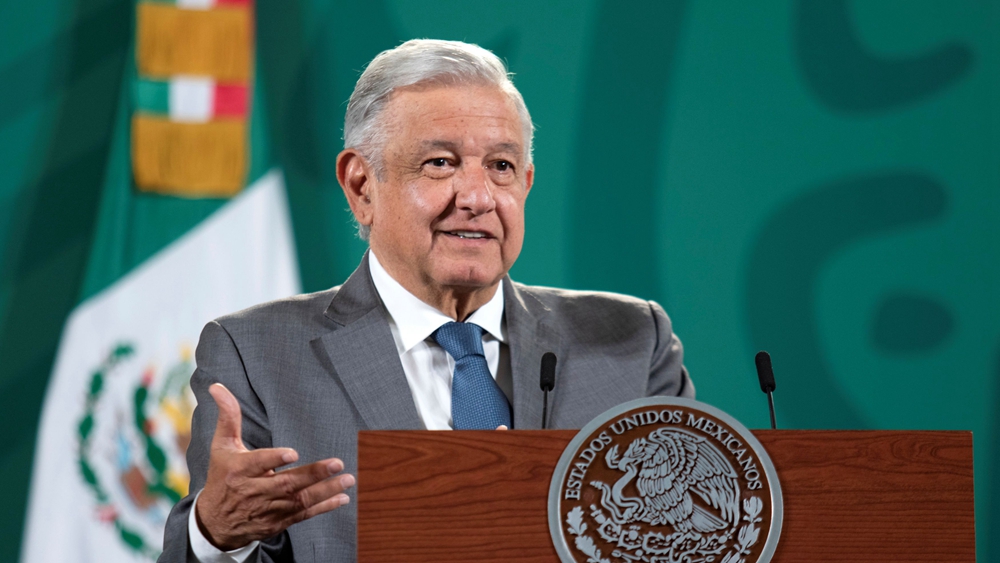 Mexican President Andres Manuel Lopez Obrador called on Saturday for "a new coexistence" of all the countries of the Americas after stating that the model imposed more than two centuries ago is "exhausted; it has no future."

The Mexican president proposed that Latin American states do "something similar to the European Union, but attached to our history, our reality and our identities."

He made the comments on the 238th anniversary of the birth of Latin American liberator Simon Bolivar at Chapultepec Castle in Mexico City, during the 21st foreign ministers meeting of the Community of Latin American and Caribbean States (CELAC).

Lopez Obrador said the dream of Latin American and Caribbean integration supported by Bolivar continues to be an ideal and described the U.S. predominance on the continent as an obstacle for realizing the dream.

"Throughout almost the entire 19th century, we suffered from countless invasions, annexations... Mexico suffered the loss of half of its territory in 1848," he noted, referring to the Mexican-American War from 1846 to 1848.

"Since that time, the U.S. has not ceased to carry out overt or covert operations against the independent countries located south of the Bravo river," he added.

Lopez Obrador highlighted Cuba's forbearance in the face of the United States' blockade imposed more than 60 years ago.

"The people of Cuba deserve the prize of dignity," he said.

The Mexican president called for the Organization of American States to become a truly autonomous body, "not a lackey of anyone but a mediator at the request and acceptance of the parties to conflicts in matters of human rights and democracy."