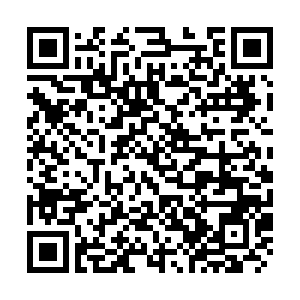 For casual observers of China, the achievements made by the country in the last four decades are mostly considered as the result of an economic cycle characterized by a rising importance of the whole Asian continent.

However, the reality behind this historical shift of power can also be explained through the observation of China's development model, which is renowned for a combination of centralized long-term planning and highly efficient implementation standards.

In this sense, the process of development experienced by China's financial sector is no exception considering the set of guidelines recently presented by the central government. These rules are basically aimed at making the Pudong New Area of Shanghai an internationally competitive and influential urban area by the year 2035, when the country is expected to become the world's leading economy.

The announcement this week that the People's Bank of China is now willing to support the city of Shanghai in taking the lead in testing a free cross-border use of the yuan, characterized by unrestricted flow of capital and unlimited currency exchange, represents another crucial stepping stone in the development of modern China.

The first aspect to consider in this decision is that among China's 21 pilot free trade zones, the Pudong New Area has always been a pioneer in terms of liberalization and deepening reforms and opening-up due to the vast presence of foreign investment in the city. 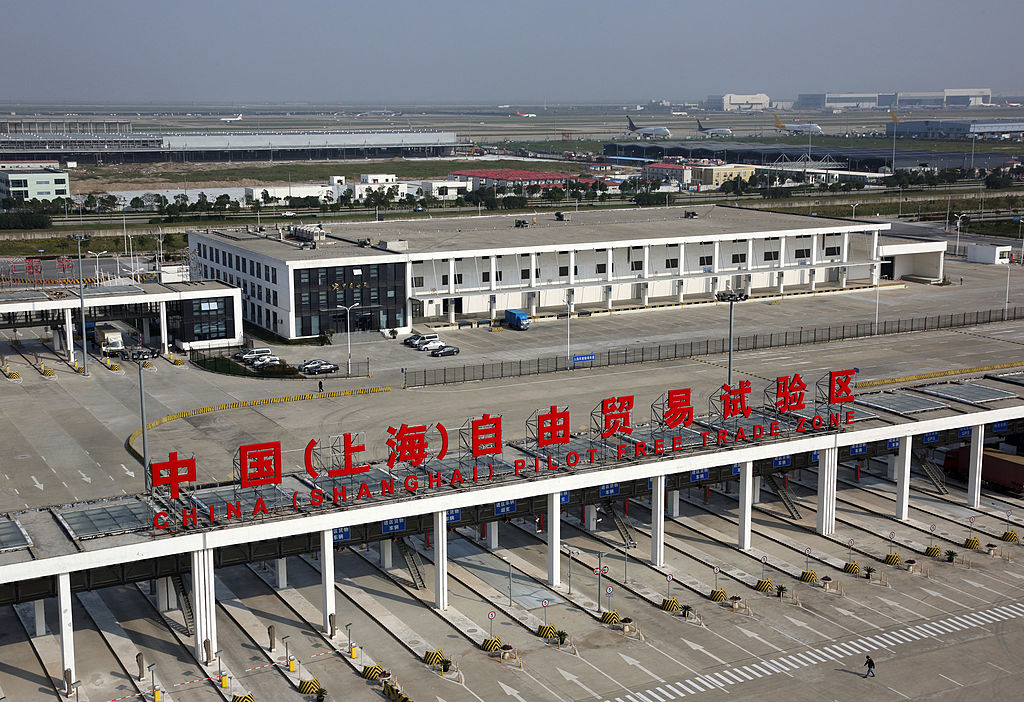 If the declared goal is to make of Shanghai a truly international financial hub that can soon compete at the same level of New York and London, then the testing of the removal of limitations for both overseas and Chinese investors in terms of free convertibility of the yuan and unrestricted cross-border capital flow for trade and investment is a real game changer.

The move could help Shanghai become a trendsetter for a wider convertibility of the yuan and for freer market-oriented interest rates in the rest of the mainland that could replicate in this way the success of the Hong Kong business model.

In particular, this week's announcement could be a reason to convince many companies to choose to move their principal business activities from Hong Kong to Shanghai due to its proximity to the main market.

It must be added that a rising role of Shanghai as a financial hub is not necessarily aimed at excluding or limiting Hong Kong but, on the contrary, the two cities can be complementary in China's overall development due to Hong Kong's focus on boosting the integration with Shenzhen and the Greater Bay Area.

By improving its financial market, product and infrastructure systems, Shanghai could also gain in terms of international competitiveness becoming a global yuan onshore finance center and a magnet for capital and talent in the growing wealth management, financial leasing and fintech sectors.

It is important to consider that in order to make the yuan a truly international currency, China should not only consider the removal of limitations on its capital account but also focus on critical elements of soft power of the yuan.

In other words, what China needs is to create a continuous and solid foreign demand for yuan and yuan-denominated assets and this is something that can be achieved through the persistent opening-up of its domestic financial market by scrapping foreign ownership caps in all segments of the financial services industry.

The efforts made in recent years by China for a fast-tracking process of the internationalization of the yuan represent good news for China and the world. This is because it can attract more countries to its orbit of influence and is eager to find an equally powerful rival to the U.S. dollar in order to guarantee a stable and fair international financial system.

Therefore, it is necessary for China to act quickly and make bold decisions, such as the announced free convertibility of the yuan, in order to increase its market competitiveness through lower transaction costs and reduced exchange and political risk.

As history has shown, owning a global traded currency gives a country important privileges in international trade. A freely tradable yuan is set to promote Foreign Direct Investment into China and create a stable international monetary environment for China's own economic development.