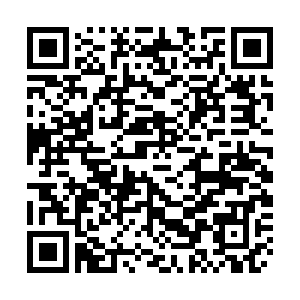 The server of a Chinese online petition calling for the World Health Organization (WHO) probe into the U.S. lab Fort Detrick faced cyberattack launched from U.S. I.P. addresses, Global Times said on Sunday in an editorial.

The revelation came after over 10 million netizens signed signatures as of Saturday night, and Global Times said the petition is continually gaining momentum.

"Fortunately, the server withstood the cyberattacks and suffered very small losses. The forces in the U.S. may launch more cyberattacks targeting the server. We will make full preparation to withstand the attacks, protect the online petition and continue safeguarding Chinese netizen's sacred right of expression," Global Times said on Sunday while condemning the attack.

"We call for more Chinese people who haven't signed the petition to join this campaign. It's clear that some forces in the U.S. dislike this petition very much, even fear it," it said.

A group of Chinese netizens drafted an open letter urging the WHO to investigate Fort Detrick and entrusted the Global Times with posting the letter on the Chinese social media platforms WeChat and Weibo on July 17 to solicit a public response.