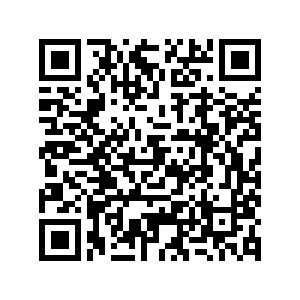 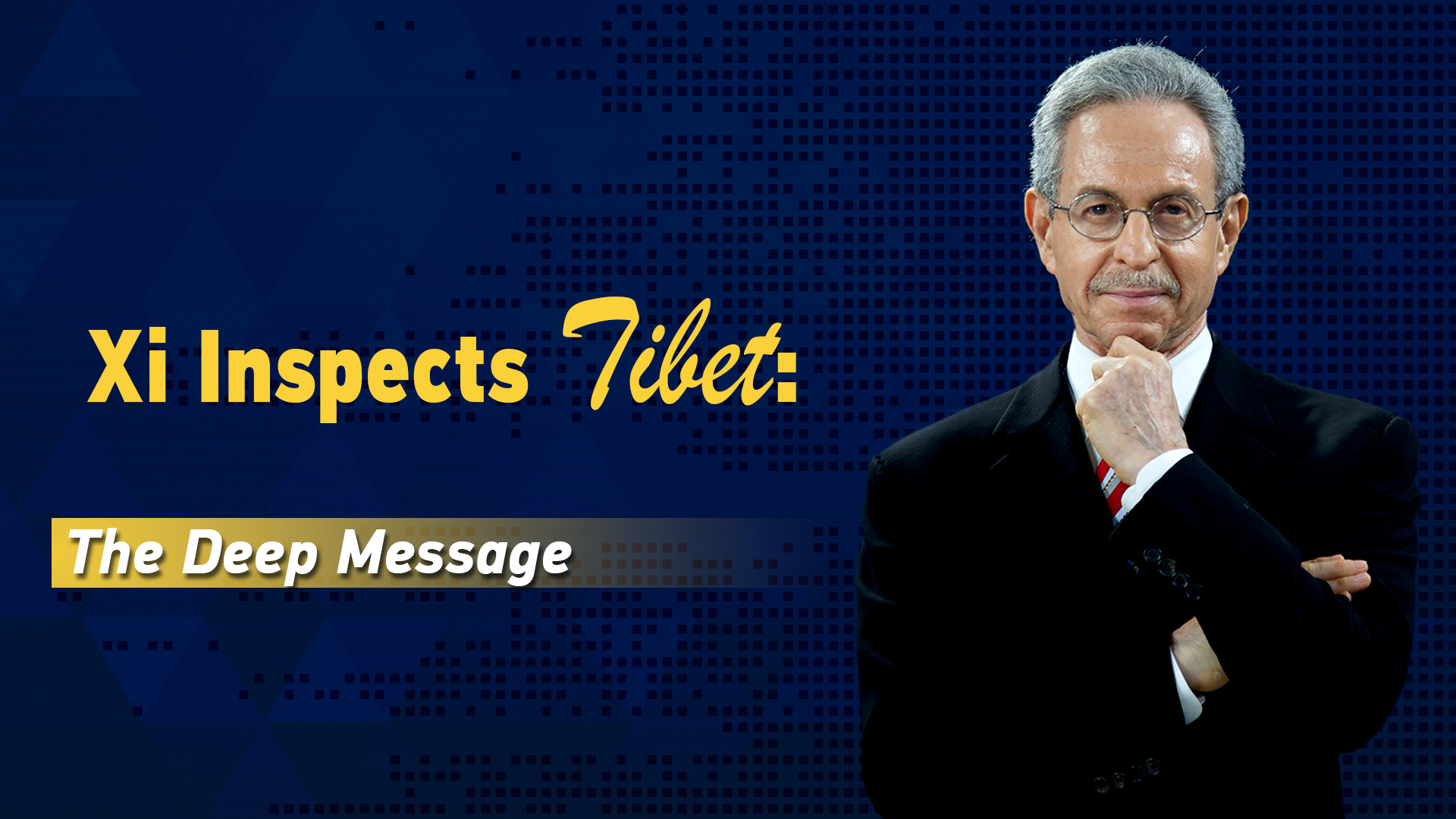 Why did China's President Xi Jinping select Tibet for his first inspection tour following the 100th anniversary of the founding of the Communist Party of China and Xi's axial speech on July 1?

Moreover, it was Xi's first trip to Tibet as China's president. According to official media, Xi visited Tibet on the occasion of celebrating the 70th anniversary of the peaceful liberation of Tibet, when, as put forth in China, Tibet was freed from the system of slavery.

His theme was that under the strong leadership of the Party Central Committee, cadres and masses of all ethnic groups in Tibet have achieved dramatic economic and social development, increasing income, wealth and well-being. Indeed, in 1951, Tibet's GDP was only RMB129 million; in 2020, its GDP exceeded RMB190 billion, an increase of almost 1500 times. In 2020, Tibet's retail sales of consumer goods was more than 2,000 times larger than in 1959. Highways of almost 120,000 km have been built.

When Xi arrived at the Nyingchi Mainling Airport in Tibet, official reporting noted that he was "warmly welcomed by cadres and masses of all ethnic groups," a concise phrase efficiently combining Party leadership, people centered, and ethnic harmony. Xi's first two stops were a bridge to learn about ecological and environmental protection of local river basins, and an urban planning museum to inspect city development and rural vitalization.

The next day, Xi focused on railway infrastructure, exemplified by the Sichuan-Tibet Railway, and he took the train to Lhasa, the Tibetan capital, where he visited religious sites and cultural districts to learn about ethnic and religious affairs, the conservation of the ancient city, and the inheritance and protection of Tibetan culture.

President Xi emphasized that important criteria for judging governance success are whether the people are satisfied or dissatisfied, and the conveniences and inconveniences of life. We must, he said, improve the quality of life of the people. President Xi also emphasized national unity, socialist core values, patriotism education, anti-separatism education, and Marxist education.

Still, I think there's more here - so, I ask: Why Tibet? and Why Now? To answer, note one highlight of Xi's July 1 speech: to herald the commencement of China's second centenary goal of becoming a "fully modernized socialist country" at the 100th anniversary of the People's Republic of China in 2049 - when the country intends to be "prosperous, strong, democratic, culturally advanced, harmonious and beautiful". These six adjectives are not chosen merely to sound aspirational and uplifting; rather, these words represent President Xi's grand goals for a rejuvenated China, goals that then drive strategic principles and policy guidelines.

The domestic messages that President Xi is sending from Tibet are clear: ethnic harmony, ecological conservation, high-quality economic development, people's happiness, and cultural appreciation. By visiting Tibet, Xi leverages his personal example, allocating his personal political capital, to encourage and to energize the country to focus on the key societal goals toward the year 2049.

Less important than Xi's domestic agenda, but at this time of increasing tensions between China and the West, such as regarding Xinjiang, President Xi is also sending a tri-fold foreign-policy message: ethnic harmony is high on China's agenda; China is not at all defensive about its minority policies; and, pointedly, China will not buckle under international pressure.

Xi's meeting with military in the region, and his determination to bolster construction along Tibet's Himalayan frontier, sends a message as well. Foreign media seeks to scrutinize Chinese elite politics. It is simpler, and more accurate, to watch where Xi goes, see what Xi does, and hear what Xi says… to get President Xi Jinping's Deep Message.