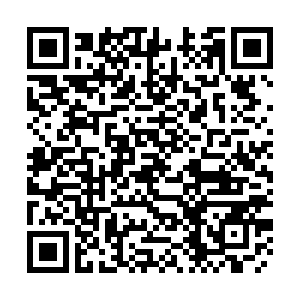 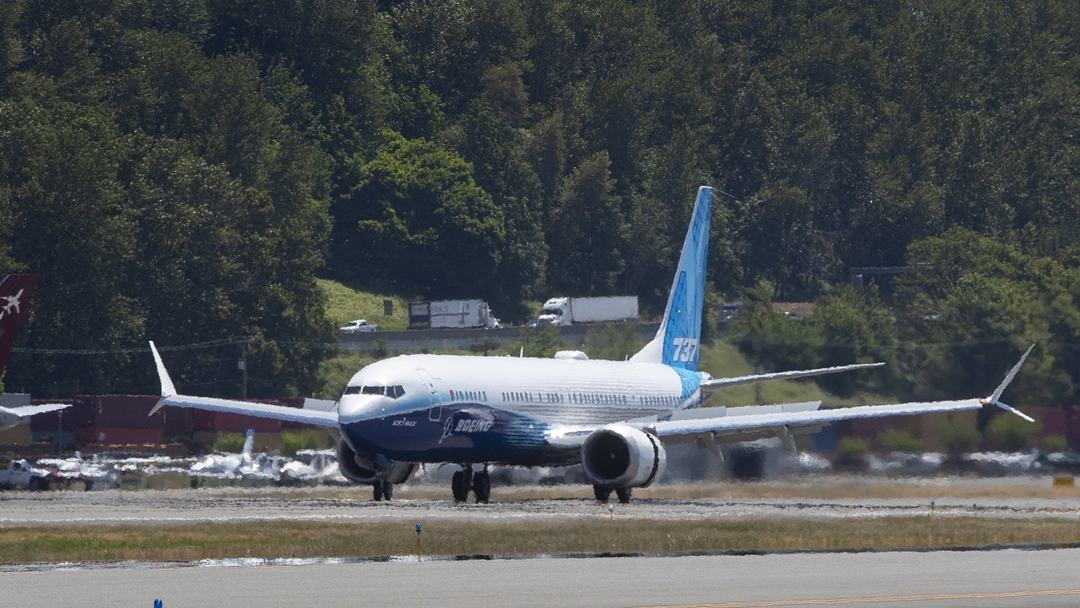 The aviation industry appears to finally be past the worst of the COVID-19 downturn, but Boeing's to-do list remains extensive following a messy start to 2021.

The problems this year include electrical issues with the 737 MAX jet, fuselage troubles on the 787 and yet another delay in the time frame for the 777X.

The myriad challenges reflect the changed regulatory climate facing Boeing in the wake of a pair of 737 MAX crashes in 2018 and 2019 that claimed 346 lives and led to a 20-month grounding of the aircraft.

Chief Executive Dave Calhoun on Wednesday will update investors on the latest set of challenges when the company reports second-quarter results.

Experts say a good portion of the problems stem from the aftermath of the MAX crashes, including a withering September 2020 congressional report that blasted Boeing as overly focused on profit to the detriment of engineering.

The report said Boeing suffered from a "culture of concealment" from regulators at the Federal Aviation Administration (FAA), who themselves practiced "grossly insufficient oversight" of the company.

"The investigations have shown failure in both organizations – Boeing as the manufacturer and the FAA as the overseeing body," said Bertrand Vilmer, head of the consultancy Icare.

Both Boeing and the FAA have been changing procedures following recommendations from reviews of what went wrong with the MAX.

In May, the FAA formally notified Boeing that the 777X would need more than two years of additional testing and analysis before it could be certified, saying the jet was "not yet ready" to advance to the next stage of evaluation.

In April, Boeing notified 16 airlines flying its 737 MAX planes of an electrical issue, leading to the immediate grounding of more than 100 jets. Carriers resumed service on the jets in May after regulators approved Boeing's proposed fix.

Boeing has also pushed back the time frame for new deliveries of presidential plane Air Force One and experienced numerous setbacks on the KC46 Air Force tanker.