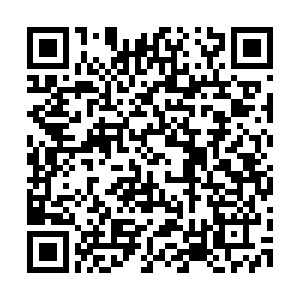 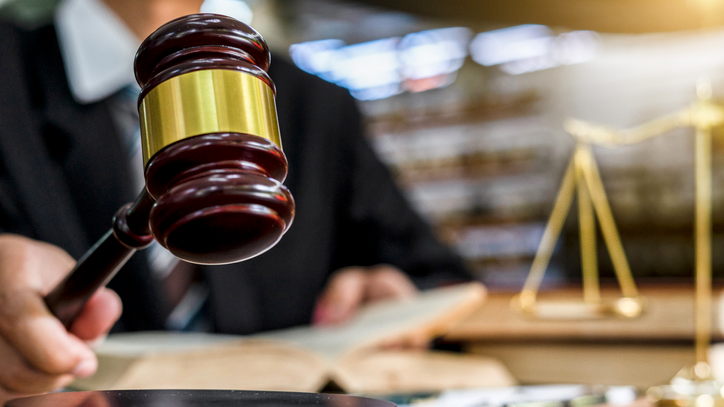 On July 23, the spokesperson of China's Ministry of Foreign Affairs announced the imposition of "reciprocal countermeasures" in response to the U.S. "Hong Kong Business Advisory," which advised U.S. people, foreign entities and financial institutions conducting business in the U.S. not to engage in business transactions with persons subjected to U.S. sanctions, including several officials of the Liaison Office of the Central People's Government in the Hong Kong Special Administrative Region.

First, it should be noted that China's adoption of the AFSL in June 2021 was prompted by unilateral restrictive measures applied by third countries in relation to Chinese citizens and entities. For example, as of July 1, 2021, 311 entities and individuals from China were placed on the Specially Designated Nationals and Blocked Persons list and other sanctions by the U.S. authorities. As a result, the AFSL is directed against "discriminatory restrictive measures" of other countries toward China and provides that individuals and entities directly or indirectly involved in formulation, adoption or implementation of such measures could be placed on the counter-sanctions list. The persons sanctioned under the AFSL may be denied entry into China, and their transactions and cooperation with persons in China may be restricted or prohibited.

Second, in January 2021, China adopted the Rules on Counteracting Unjustified Extra-territorial Application of Foreign Legislation and Other Measures specifically targeting the so-called "secondary sanctions," that is, a situation where compliance with foreign sanctions would restrict normal economic and trade relations between Chinese persons and companies and third countries. 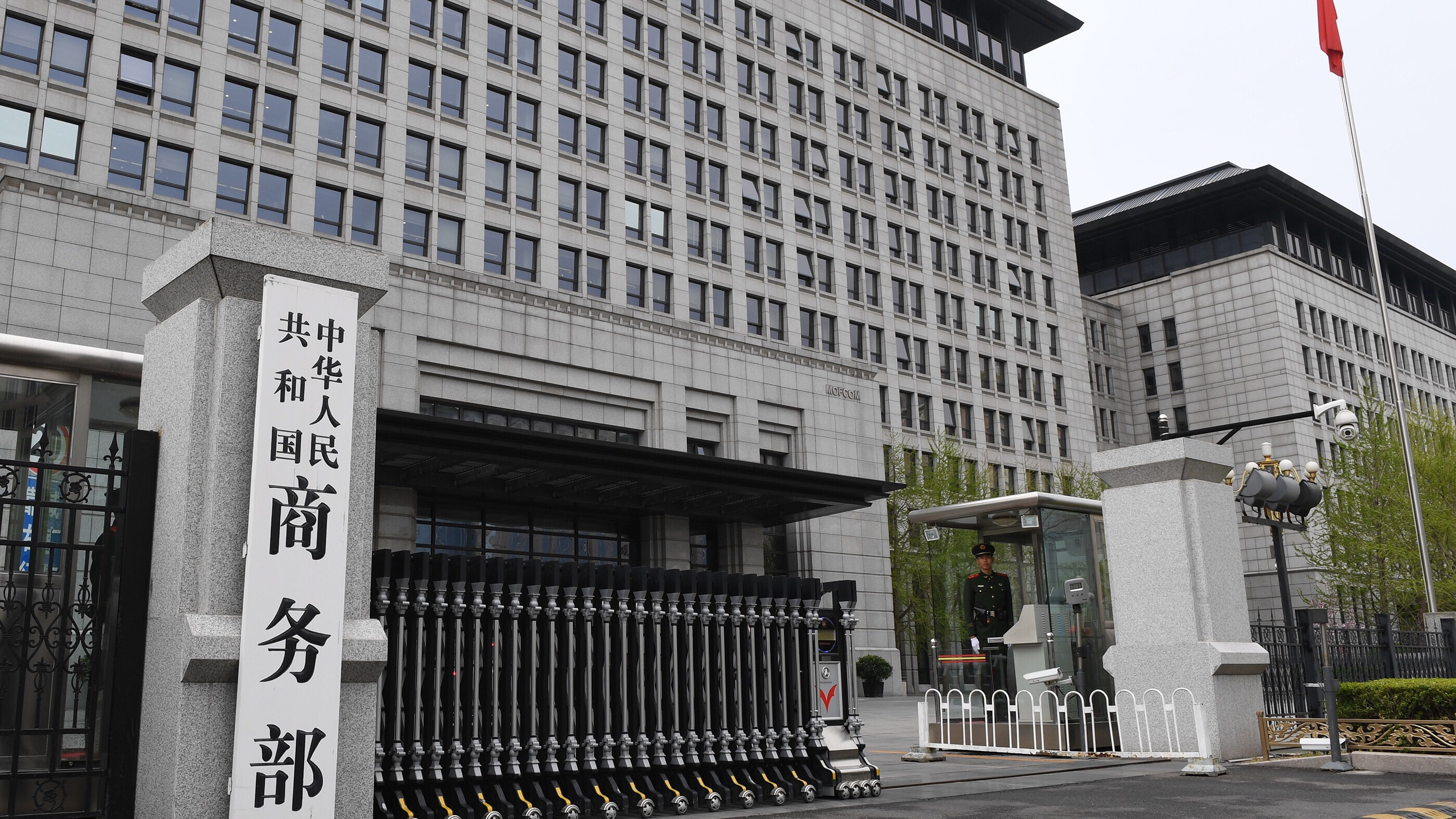 Pursuant to these rules, the ministry of commerce can issue a prohibition order stating that specified foreign sanctions should not be executed or observed in China. Such prohibition orders will have to be observed by the domestic companies and by the subsidiaries of foreign companies in China. Those who fail to comply will face administrative penalties and civil lawsuits in Chinese courts.

Third, foreign persons, citizens and entities, should also pay attention to another regulatory instrument promulgated by China's Minister of Commerce Zhong Shan in 2020 – the Provisions on Unreliable Entity List. These Provisions can be applied against foreign entities that suspend normal economic relations with Chinese persons or use discriminatory measures against Chinese persons. Such foreign entities may see their export, import and investment activities in China restricted or prohibited.

The three above-mentioned pieces of legislation compose China's upgraded legal arsenal aimed at counteracting unilateral restrictive measures imposed by third countries, prohibiting Chinese persons and companies from complying with such measures and discouraging foreign companies from aiding in the implementation of foreign sanctions against China. When designing its own counter-sanctions system, China considered the relevant experiences of other countries in that regard.

For example, unlike the U.S., which requires U.S. and foreign persons alike to comply with the U.S. sanctions against third countries, China limited the scope of its prohibition orders to the persons and entities in China. Taking notice of the EU experience trying to block the extra-territorial application of U.S. sanctions, China also designed a more flexible regulatory framework that could be promptly updated in line with the changing circumstances in international relations.

While upgrading their legal instruments for protection against foreign sanctions, the Chinese authorities undoubtedly realize that any countermeasures have to be skillfully designed not to jeopardize the economic interests of Chinese companies and normal business relations with third countries, including trade and investment. The current state of globalization and economic interconnection between the nations makes this task especially difficult.

That is why, as repeatedly emphasized by China's Foreign Minister Wang Yi, most recently during the meeting with his Russian counterpart Sergey Lavrov in Guilin, major countries should refrain from indulging in zero-sum games and unilateral sanctions.