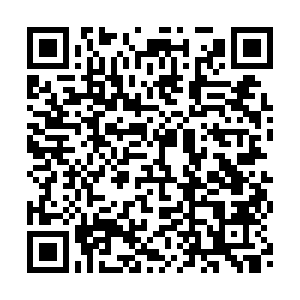 English is the most widely spoken language worldwide. As one of the European Union's (EU) 24 official languages, it has a higher status of "procedural" languages of the European Commission. Earlier this month, Jean-Baptiste Lemoine, a member of the European Parliament (MEP), spoke out against the status of English, advocating that French, as well as other languages, should have a higher priority within the EU. He's not the first MEP to make such a proposal.

The debate of whether English should remain an official language in the bloc has been going on for years. Back in 2016, Danuta Hübner, the head of the European Parliament's Constitutional Affairs Committee, said that English could lose its status once the UK finishes the process of leaving the EU. In January 2021, French Minister for European Affairs Clement Beaune said that the EU should stop sticking to "a type of broken English." 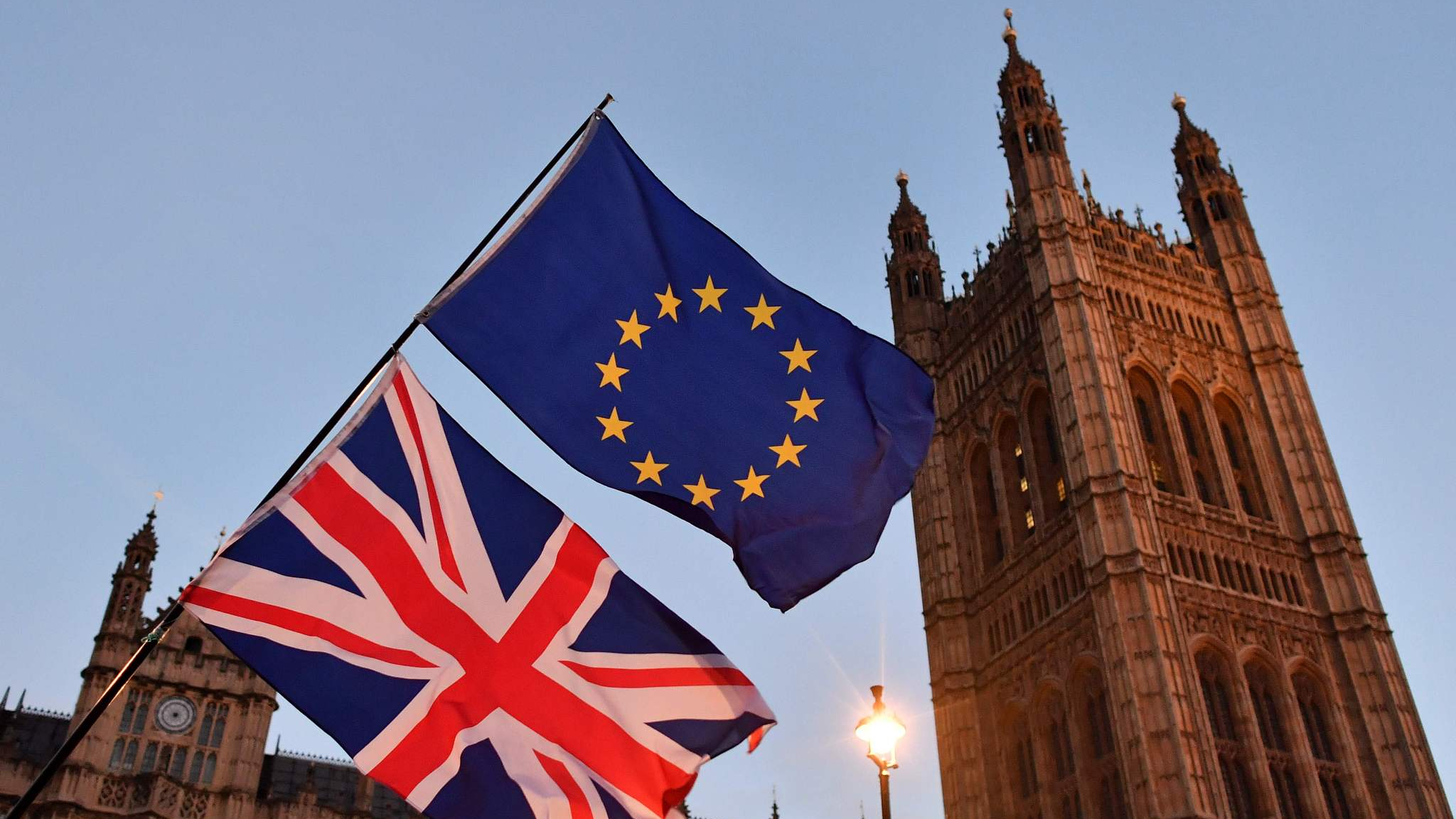 Demonstrators wave EU and Union flags outside the Houses of Parliament in London, the UK, December 11, 2017. /VCG

Demonstrators wave EU and Union flags outside the Houses of Parliament in London, the UK, December 11, 2017. /VCG

Multilingualism has long been viewed as a crucial element in the EU's competitiveness. Apart from the 23 official languages, there are about 60 regional and minority languages, and more than 175 migrant languages. The European Parliament adopts a full multilingual language policy as linguistic and cultural diversity is inherent in most European nations.

While multilingualism is one of the assets of Europe's diversity, it has also posed a challenge for the integration of the EU. A study from the European Parliamentary Research Service shows that language barriers in Europe constitute a major obstacle in communication in this booming digital age. In particular, they are negatively affecting the less educated population, the elderly and minority language speakers. It also hampers occupational mobility and creates fragmented markets for cross-border trade.

In 2020, the European Commission confirmed that English would remain an official language of the EU in 2021 after Brexit. Until the 1990s, the bloc's main language had been French. The 1958 regulation that determined the languages used by the European Economic Community, was originally written in French. Other defined working languages include Dutch, German and Italian. Later, as more countries where English is the second language joined the bloc, English gradually became the common language of the majority. But the widening use of English has brought some inconvenience to a slew of EU institutions as they had to make an extra effort to generate an English-only format.

Can a unified language improve communication?

On July 26 1887, Polish ophthalmologist Ludwik Lejzer Zamenhof created a language called "Esperanto." The word is a pseudonym that Zamenhof used when he first described the language in Dr. Esperanto's International Language. In English it means "one who hopes." The day is called Esperanto Day. It is observed every year to celebrate the publication of the book that marks the birth of Esperanto – an auxiliary language that aims to promote linguistic justice globally.

Zamenhof grew up in a town where Russians, Poles, Germans and Jews living together. People from different races and ethnicities tended to be hostile to each other because speaking different languages led to misunderstanding. He witnessed Jewish communities being devastated as pogroms continued ravaging amid massive global transformation.

"In Białystok (a city in northeast Poland) the inhabitants were divided into four distinct elements: Russians, Poles, Germans and Jews; each of these spoke their own language and looked on all the others as enemies," he once observed. Realizing that the language barrier was a major reason for ethnic conflicts, he determined to create an "international language" to serve as a bridge for communication. 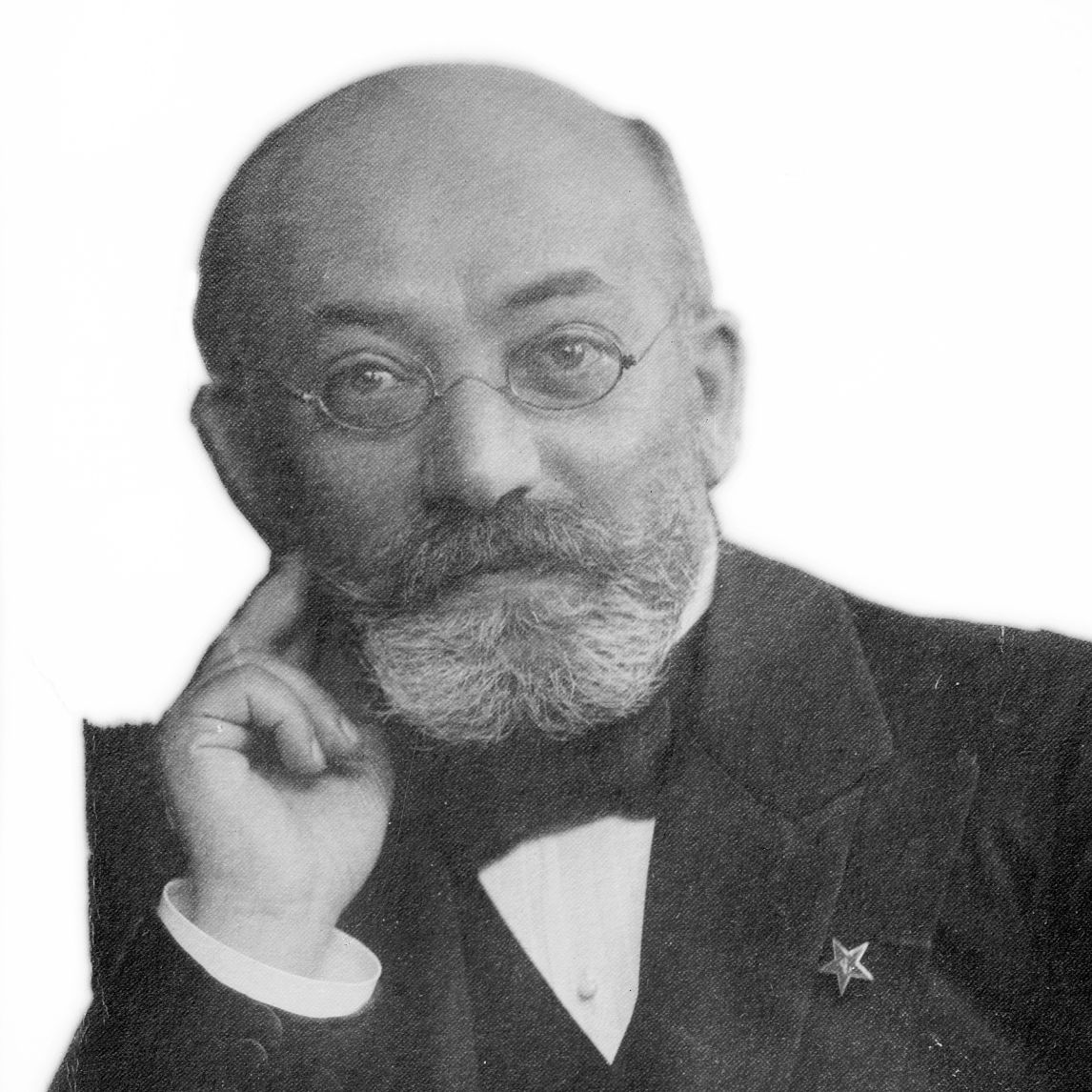 Esperanto is an "international auxiliary language" (Internacia Helpa Lingvo) to facilitate the communication between different language groups. It is not intended to replace any national language. Zamenhof hoped that people would speak at least two languages, their mother tongues in their home countries and Esperanto to facilitate global communication.

Esperanto has relatively simple grammar and pronunciation rules. There are 28 letters, including 22 Latin letters and 6 letters with diacritics (Ĉ Ĝ Ĥ Ĵ Ŝ Ŭ). All spellings are phonetic and words are easily modified for meaning. Each letter can only be pronounced one way, and the accent always falls on the penultimate syllable. Learners can read all the words as long as they know the letters. Verbs are strictly regular. By learning just 500 root words, speakers can build a vocabulary of more than 5,000. Many elements of Esperanto are based on the roots and affixes of Indo-European and Latin languages, so learning it can also help to understand other European languages more easily.

The numbers of speakers worldwide are hard to pin down. It is estimated that about two million people scattered throughout the world are able to speak Esperanto as their second language. Most of them already speak another common natural language like English or German.

Language does not belong to one particular country. Rather, it belongs to people who speak it. It also does not remain unchanged, it adapts to the communicative needs of speech communities. Over the years, Esperanto has developed far beyond Europe's Jewish community. It is probably not the best candidate for a lingua franca, but it survived several regional wars and two world wars and still has loyal fans today. 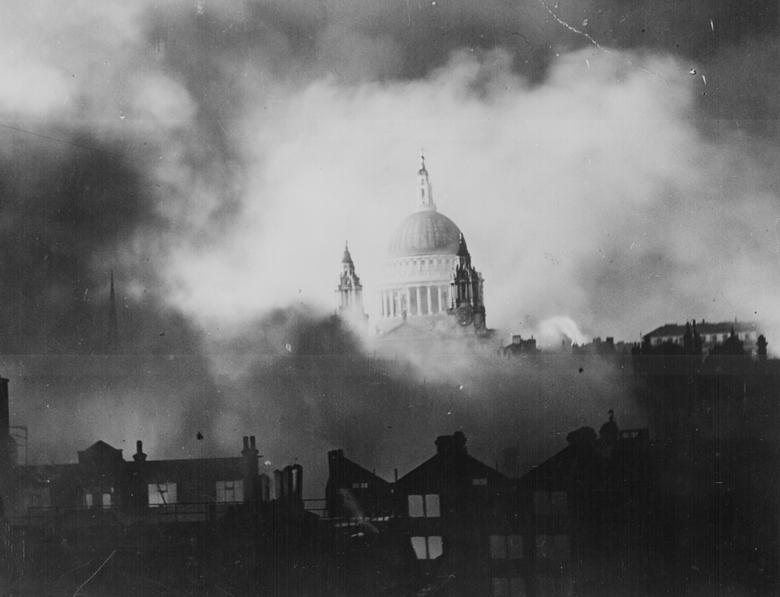 St. Paul's Cathedral in the great fire raid during the Battle of Britain, December 29, 1940. /Reuters

St. Paul's Cathedral in the great fire raid during the Battle of Britain, December 29, 1940. /Reuters

What relevance does Esperanto have for today's world?

The original goal of inventing Esperanto proved to be a Utopian idea. The fact is that the languages in the world are so diverse, so it is very hard to create a language that is equally easy for everyone to learn. There are between 6,000 and 7,000 languages in the world. At least half of the world's population is bilingual or plurilingual. The hope that Esperanto would one day become a universal second language has come to naught.

However, small but enthusiastic communities of Esperanto speakers remain active in virtually every big city in the world. For them, Esperanto is a hobby like playing football. Speaking Esperanto makes them new friends.

It is fascinating if you go to another country and find a small group of Esperanto lovers who share the same language with you. You may also find amazing places like a tiny vegan restaurant near Waseda in the heart of Tokyo. There is a booklet called Pasporta Servo, which lists Esperanto speakers around the world who are willing to open their homes to fellow Esperantists during traveling. They can also enjoy translated literary works from different countries in an Esperanto version. 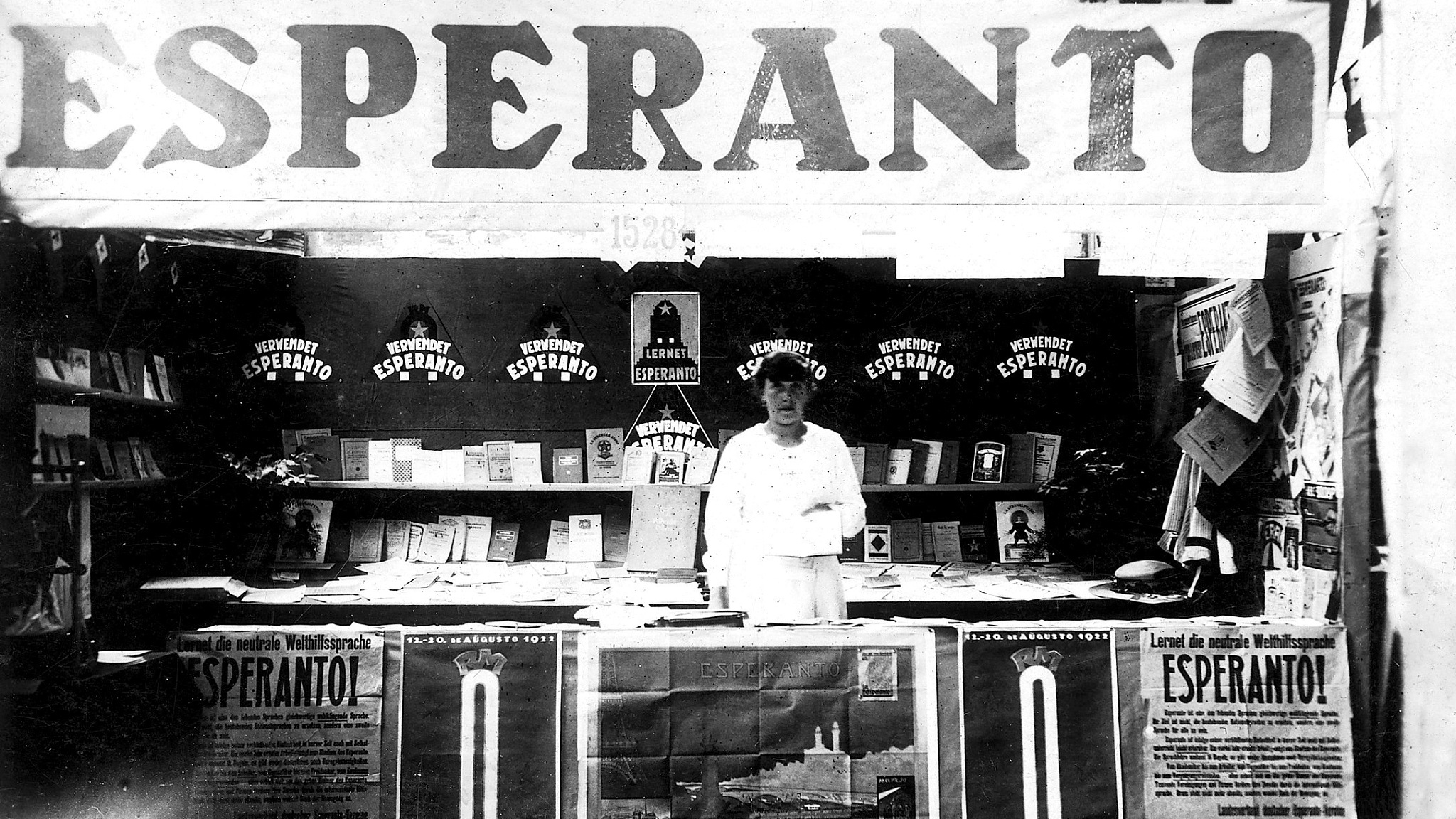 Esperanto is a language to give everyone equal access to communication. As least for a small range of people who speak it, the man-made language breaks down barriers. Every year, the International Congress of Esperantists is held in different spots around the globe. Participants communicate with each other at ease through Esperanto even if they do not know each others native tongues. To some extent, the barrier-free communication and cultural integration that Zamenhof originally envisaged has come true.

The world today is increasingly fragmented, with man-made trade frictions, a resurgence of nationalism and a slow globalization trend, all the more fueled by the pandemic. At a time like this, Esperanto couldn't be more relevant to us.