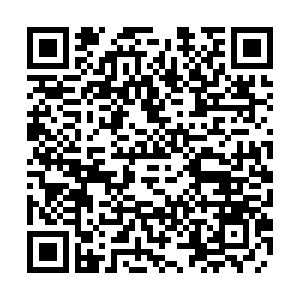 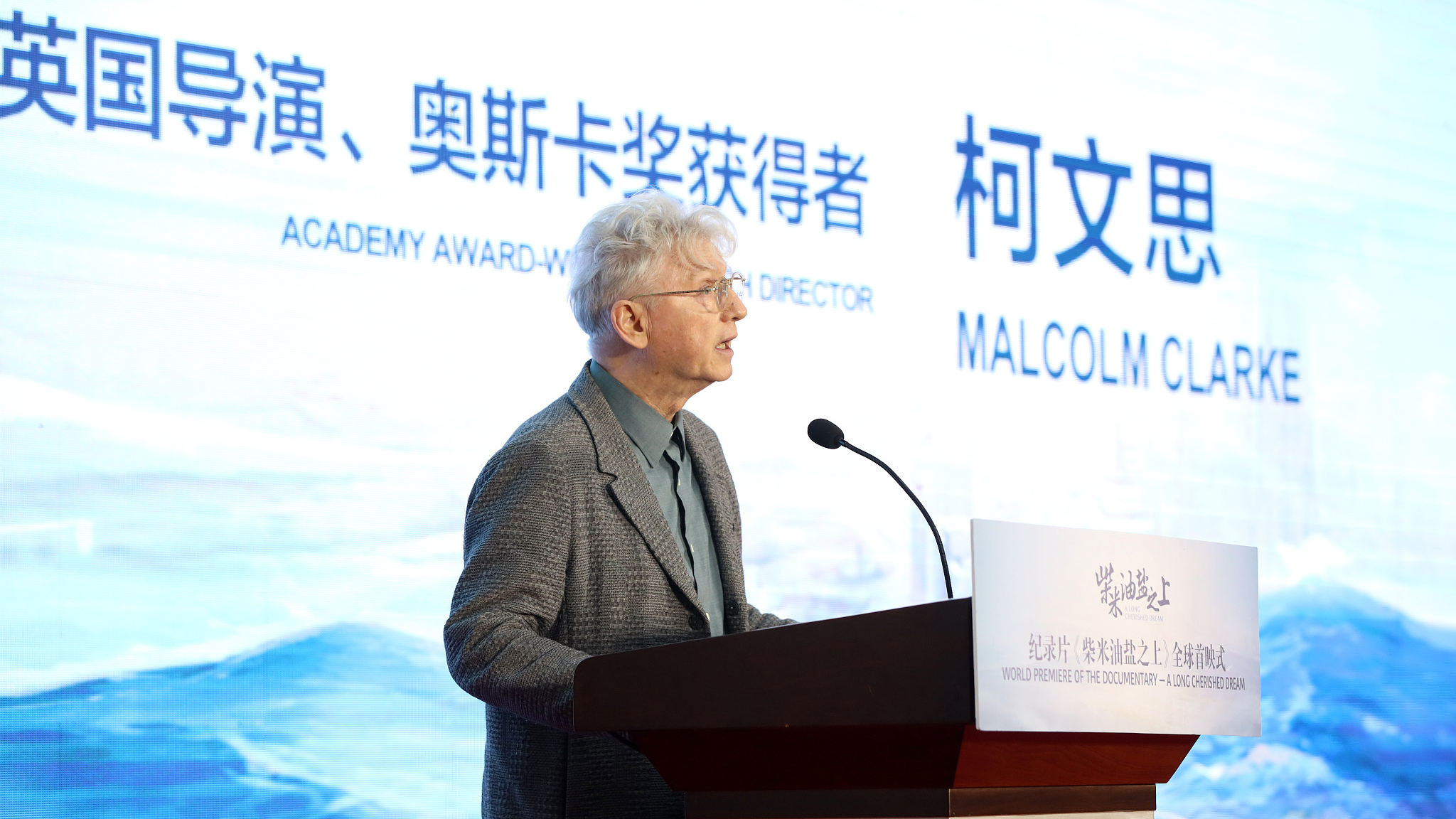 The conspiracy theory that COVID-19 was leaked from a lab in China is completely nonsense, said two-time Oscar winner British director Malcolm Clarke in a recent interview with China Youth Daily.

The hypothesis simply serves as a handy tool to attack China, Clarke said.

The "lab-leak" theory, which has been repeatedly refuted and denounced by scientists from different countries since last year, has gained traction again since May, with another round of intense hyping of the narrative by Western media.

The repetition of lies creates the illusion of truth, and discrediting China is now becoming an industry, Clarke told China Youth Daily.

Clarke led a team of 20 filmmakers to Wuhan in March 2020 when the city was still in the grips of the COVID-19 outbreak. They spent 55 days shooting a documentary, recording scenes from residents' daily lives and their fight against the epidemic.

Clarke said the longer they stayed in Wuhan, the better they could understand what was really happening in the city. He said he was impressed by the quick and efficient epidemic prevention and control measures the country had taken.

Once again, the filmmaker set his sight on China and recorded the great changes the country has witnessed over the years toward a well-off society from the perspective of ordinary people.