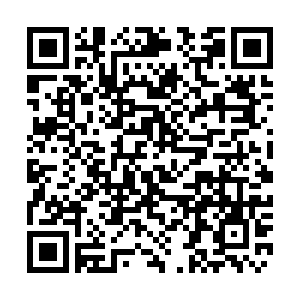 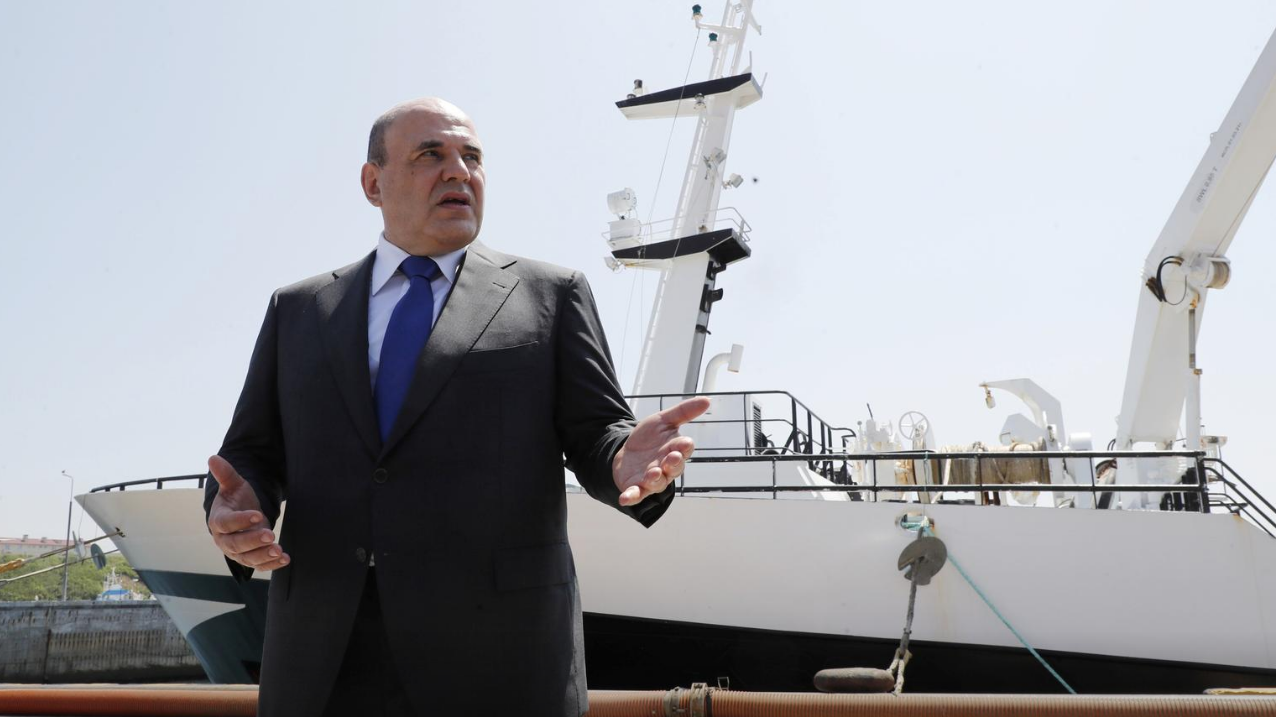 Russia's Foreign Ministry on Monday said it summoned the Japanese ambassador in Moscow over a hostile Japanese diplomatic protest following Russian Prime Minister Mikhail Mishustin's visit to Iturup (called Etorofu by Japan), one of the four Pacific islands claimed by both Russia and Japan.

"Russian Deputy Foreign Minister Igor Morgulov conveyed a strong protest to the Japanese side in connection with hostile steps taken by Tokyo in recent days," the ministry said in a statement.

The Kremlin said it valued and wanted to improve relations with Tokyo but saw nothing wrong with Mishustin's trip.

"As for the prime minister's trip to Iturup island, he visits those Russian provinces that he sees fit," President Vladimir Putin's spokesman Dmitry Peskov told reporters.

Peskov said Moscow would continue to work with Tokyo towards agreeing a peace treaty. Mishustin was quoted by Russian news agencies as saying during the visit that Moscow planned to set up a special economic zone with no customs duties and a reduced set of taxes on the island chain.

A top Japanese government spokesman said earlier on Monday that Tokyo was lodging an official diplomatic protest over the visit by Mishustin to the disputed island. Japan had summoned the Russian ambassador over the matter.

In 2018, Putin suggested that Russia and Japan sign a peace treaty, ending World War II hostilities "without any preconditions." But the Russian president's proposal was received coolly in Japan, where the government said the two countries should first resolve the dispute before signing a peace deal.