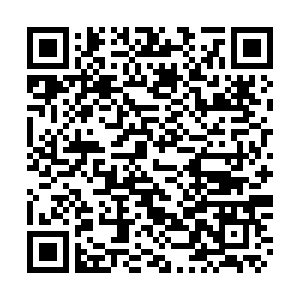 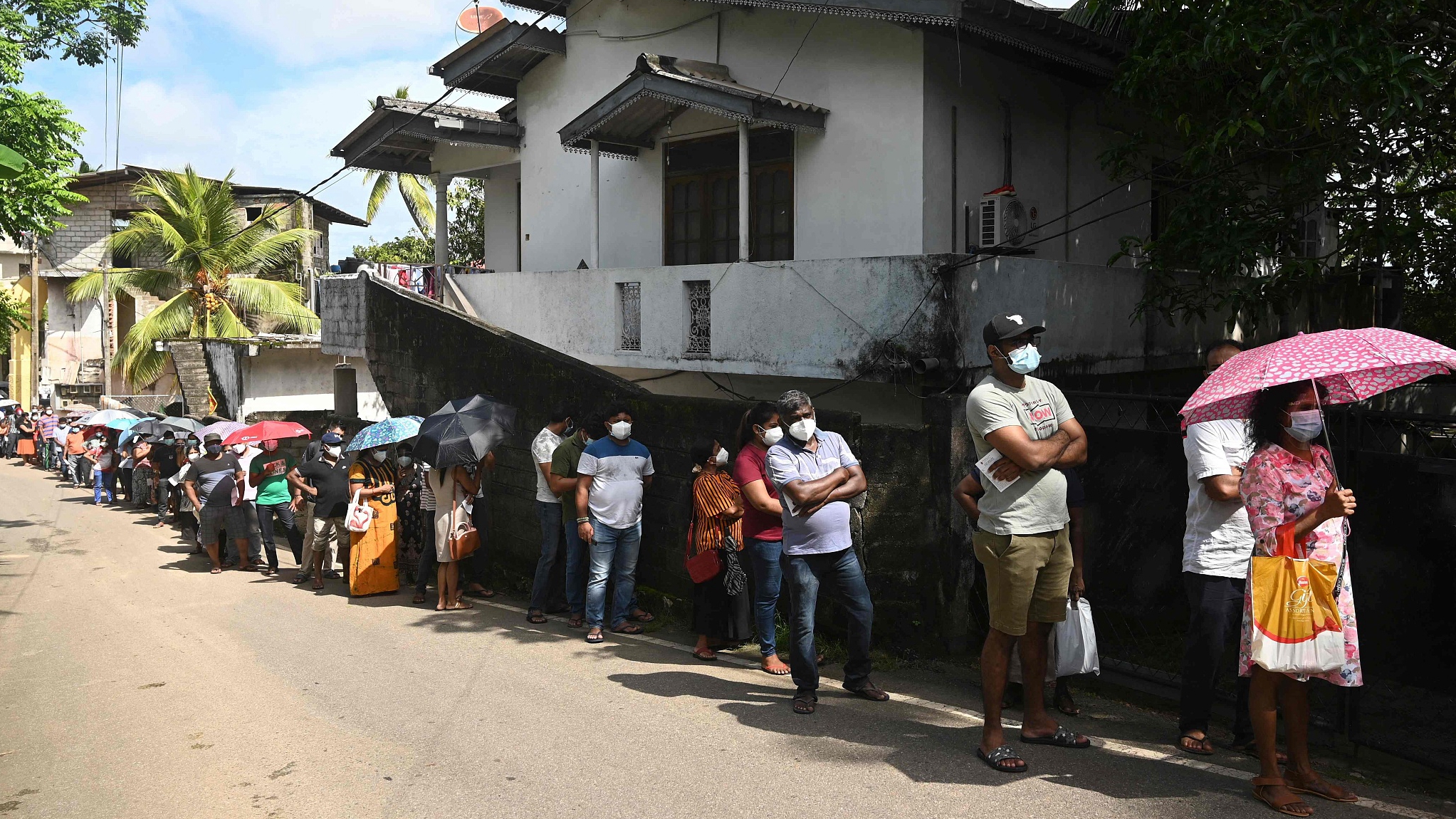 Waiting to get a dose of the Chinese-made Sinopharm COVID-19 coronavirus vaccine in Colombo, Sri Lanka, June 15, 2021. /CFP

Waiting to get a dose of the Chinese-made Sinopharm COVID-19 coronavirus vaccine in Colombo, Sri Lanka, June 15, 2021. /CFP

Researchers from one of Sri Lanka's leading universities, the Sri Jayewardenepura University, have found that China's Sinopharm COVID-19 vaccine is highly efficient against the Delta variant, which has become the dominant variant across the world.

"This vaccine was found very effective for the Delta variant as well. The antibody responses to Delta variant and neutralizing antibodies were similar to levels seen following natural infection," the University said on its website on Monday.

According to the study, 95 percent of individuals who received two doses of the Sinopharm vaccine have developed antibodies similar to a naturally infected COVID-19 person.

The study showed that two doses of Sinopharm vaccine produced neutralizing antibodies in 81.25 percent of recipients and that these antibody levels were similar to what would occur after surviving a natural infection of COVID-19.

Malavige told Xinhua that Sinopharm is the most used vaccine being rolled out in Sri Lanka presently due to the availability of stocks in the country.

To date, 4.63 million people in Sri Lanka have received the first dose of the Sinopharm COVID-19 vaccine, and 1.29 million others had received the second dose of the vaccine. No single severe side effect case relevant to the vaccine has been reported.

Malavige said the study is the first of its kind to be published in the world, and experts looked at every possible angle of the immune system from the Sinopharm jab.

The vaccine was also compared to the Alpha and Beta variants of the virus as well as the original virus.

"The conclusion of this report is that when it comes to Delta and other variants, the Sinopharm vaccine induces similar levels of antibody responses as people who have naturally been infected, which is very good," Malavige said.

She said the Sinopharm data had not been published in the world before, and such real-world data was important to build up vaccine confidence domestically and internationally.