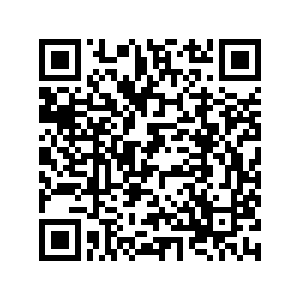 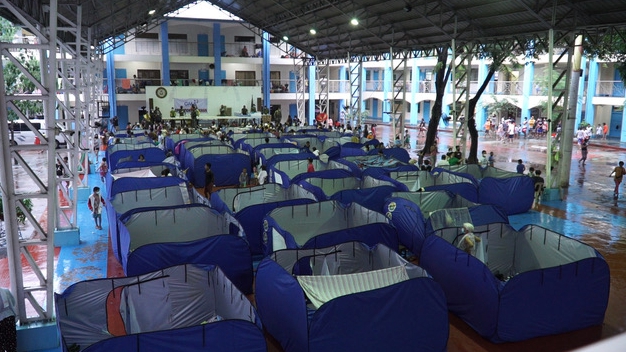 Heavy rains over the weekend flooded different parts of the capital Manila and other provinces in Luzon and Visayas region. The disaster agency reported that 44,563 individuals were evacuated and are staying in 81 evacuation sites across the country.

Mary Jay Versoza and her whole family were evacuated from the coastal neighborhood of Baseco Compound in Manila City. Her house was flooded waist-deep and she was worried for the safety of her young children. Her family is staying at the Baseco Evacuation Center along with 277 other families.

Each family was provided with a modular tent, food and other necessities. But Versoza's worries are not yet over.

"I'm scared that we might get infected with COVID-19, because there're a lot of people here," Versoza said. She added that they have no other choice but to take refuge in the shelter because they also have no food to eat.

Versoza said that since the pandemic, she and her husband have lost their regular jobs and the floods have made it worst. "My husband works at the port but there's no work now because of the rain and flooding," she said. 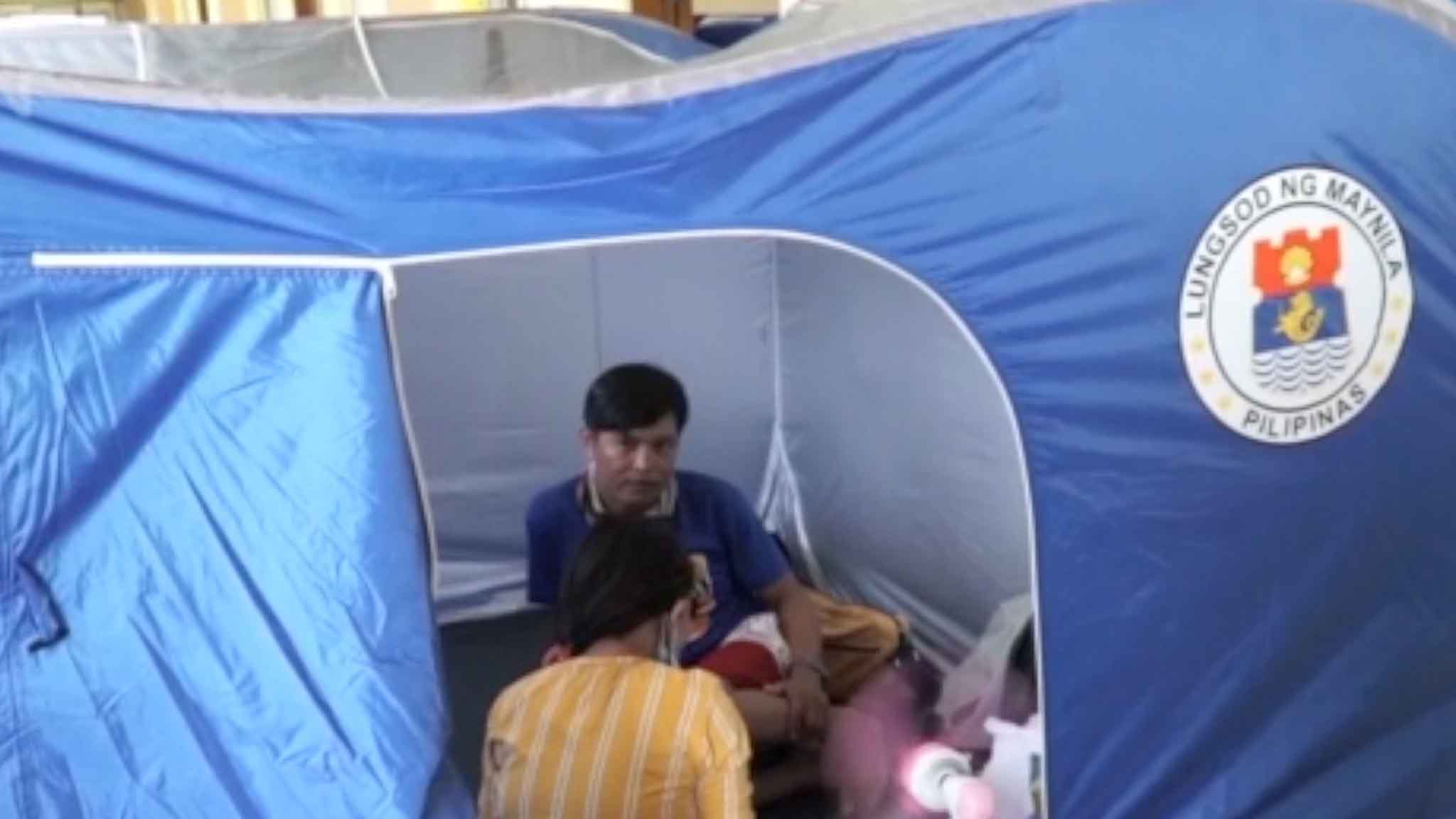 There are 1,137 people staying at the shelter. Rio Pangan is from the social welfare office and the one who makes sure that proper health protocols are being followed inside the shelter.

"Every room has a health officer and they are tasked to report if anyone is showing COVID-19 symptoms," Pangan said.

There was a case of an evacuee who had diarrhea, which is also one of the minor symptoms of the virus. She was immediately checked by a health officer who ruled that she was not infected with the virus.

Pangan admits it's challenging to handle an evacuation center in the midst of a pandemic. "Before the pandemic when we need to evacuate people, we only put them in one shelter but now to maintain physical distancing we need to open another one," Pangan said.

Hundreds of residents from the coastal neighborhood of Baseco refused to leave their homes despite the flooding. They said they were more afraid of the virus than the flood. 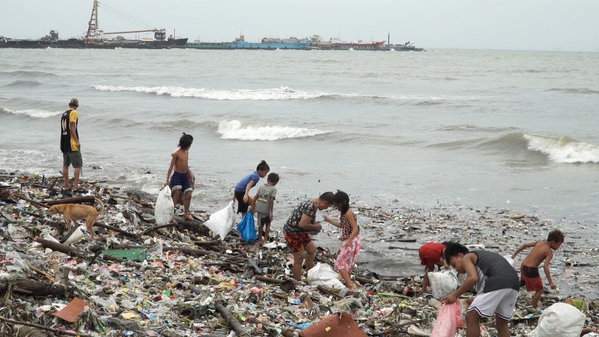 Sixty-year-old Daisy Cristo who has been scavenging for plastic along the bay to sell in junk shops said she would rather pick up trash than stay at the shelter.

"There might be virus there. At least here we know our neighbors are not infected," she said, adding that she is used to the flooding which eventually recedes overnight.

Cristo also said they can't afford not to work and should take advantage of scavenging miles of trash swept along the bay. She has been picking up different kinds of plastic since early morning.

The Philippines is one of the world's most disaster prone nations. Aside from the seasonal monsoon and 20 typhoons a year, the country is also prone to earthquakes and volcanic eruptions.

For years, the country has shown its resilience with facing disasters but the pandemic and the threat of the deadly Delta variant have made life more difficult for millions of residents.