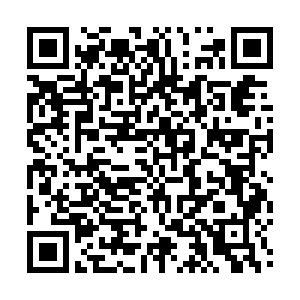 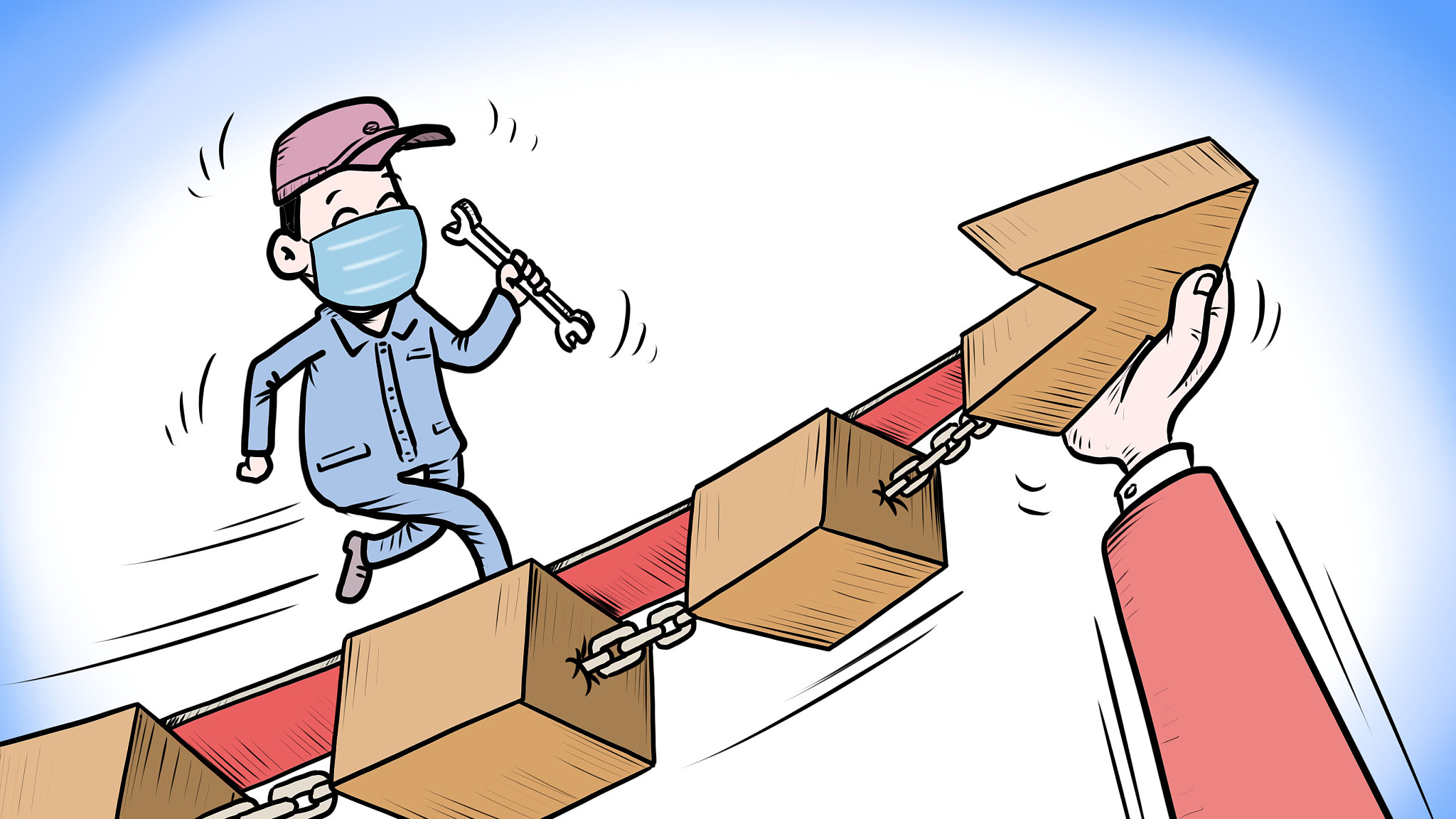 Despite the relentless campaign waged by the United States against China that has continued into the Joe Biden administration, China's trade with America is booming. As an article in Bloomberg said last week: "US-China trade booms as if virus, tariffs never happened" with companies seeking to find their way around extensive tariffs imposed by Donald Trump, as opposed to acting as a force designed to promote decoupling from the Chinese market. The early COVID-19 pandemic in Wuhan was also initially pushed by the mainstream media as evidence that China was a supply chain risk, needless to say a take that didn't age well.

Thus, as of 2021, none of that is happening. China's place in the global supply chain remains resilient and ironclad despite political challenges. As Bloomberg also reported a month or so ago: "Nearly 60 percent of European companies plan to expand their China operations in 2021, up from 51 percent last year." This leads us to question, why were so many wrong about China and trade? Why is decoupling not happening? And why have countries commonly touted as "alternatives" to China due to their inexpensive labor and potential capacity, such as Vietnam and India, not truly succeeded in changing the game?

To understand, first let's look at what a "supply chain" is: A supply chain is a localized and integrated series of companies, businesses and services that collude around a common economic element or means of production, usually out of geographic convenience. A supply chain is not simply a single factory operating on its own, because this is not how industry works. For a given factory to function it needs many things, such as parts, tools, components, raw materials and relevant expertise, as well as associated infrastructure. All of these factors are what hinges on the ability of a factory to produce goods that are both affordable and efficient, not simply the amount of people who can be hired to work there. This means a successful supply chain takes many years to build, and requires across the board investment.

As a result, when China was hit by tariffs by the former Trump administration, there was a very misleading narrative that businesses would simply pack up and leave to places like India and Vietnam, because they are "cheaper." But it is never that simple. Of course, as China's economy evolves and moves up the global value chain, there is a natural, business led incentive to seek cheaper destinations for very simple, low-end products which do not require sophisticated parts. For example, whilst Vietnam and India are useful for goods such as textiles or low-end manufactured products such as hairbrushes. But they do not have the integrated supply chains, resources, technical know-how and infrastructure to rival China across the range of products as a whole. 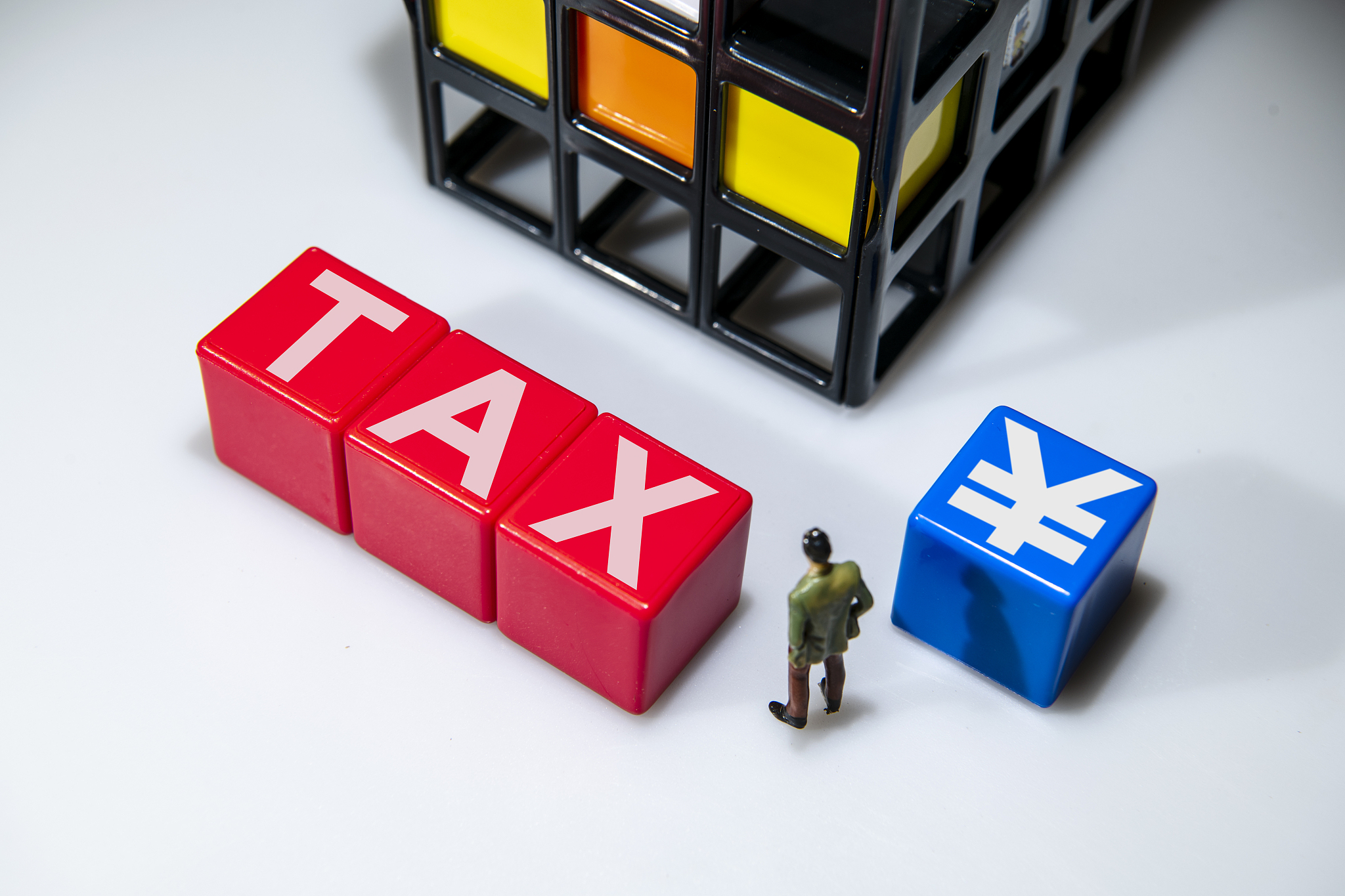 A good example of this phenomenon is the creation of Apple products. Recently, Apple has diversified their assembly of iPad and iPhone products into Vietnam and India, provoking claims that they are decoupling from the Chinese market. However, this is assembly only, as in putting things together, as opposed to producing the components which actually make up these products. A recent report in Nikkei Asia actually found that China's role in the Apple supply chain was strengthened, with the Chinese mainland  now holding more Apple "suppliers", which are companies that make the components of Apple products, than the Taiwan region. What this example demonstrates is that the "global supply chain" is not leaving China but rather China is also moving up the value chain and producing higher quality products which other countries do not.

But in addition to that, China's resilience, political stability and dependability in the face of the pandemic have also quashed the idea of supply chain shifts. Whilst Modi attempted to capitalize on anti-China sentiment in 2020 to push his "Made in India"initiative, the crippling impact of the pandemic soon exposed the country's chronic weaknesses and unreliability. Likewise, Vietnam is also wrestling with outbreaks of the Delta Variant which has sent cases up to 7,000 a day. China, has apart from New Zealand, remained the only country on Earth capable of fighting back full-blown COVID-19 waves in the space of a year, all of which have strengthened its role in the global supply chain for a wide variety of essential goods.

Therefore, as a general rule, the much fantasized "global supply chain" shift from China hasn't happened, and instead China's exports to both Europe and the United States have continued to boom. The primary reason being that a supply chain is not something you can simply wish on another country, but a highly integrated center of geographic and business gravity that sustains its resilience through its reliability and efficiency. No other country has been able to rival China's capabilities.