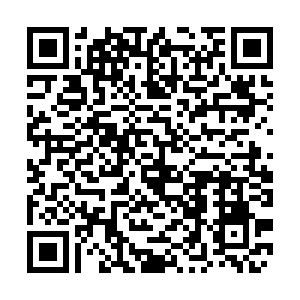 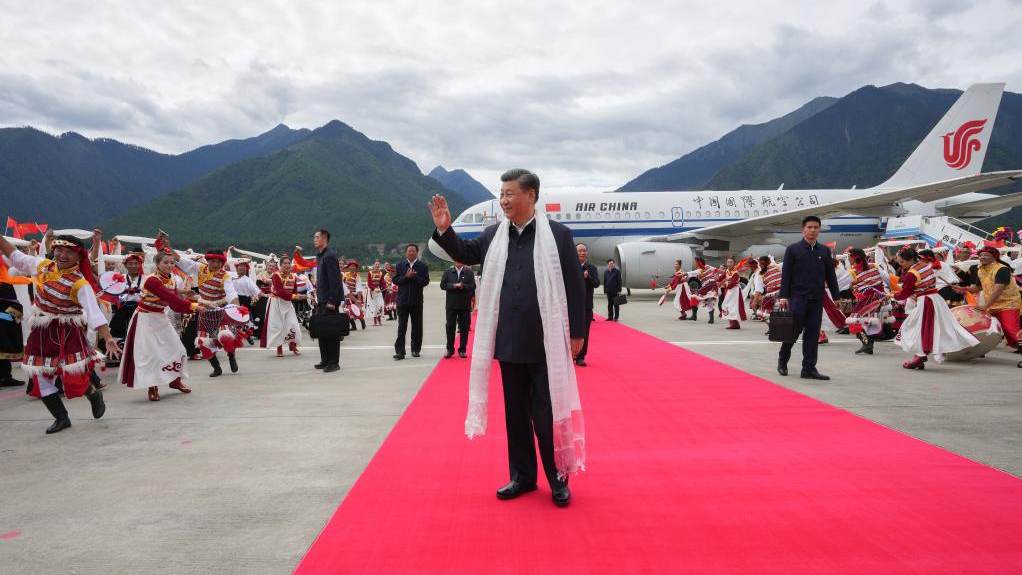 Editor's note: Ikenna Emewu is a journalist and editor-in-chief of Africa China Economy Magazine, Nigeria. His primary research interests are China's international relations and "socialism with Chinese characteristics." The article reflects the author's opinions and not necessarily the views of CGTN.

In July 2016, I was in pleasant ecstasy traveling through the most beautiful landscape anyone can imagine. The Tibet Autonomous Region of China offers a visitor on golden platter all the fun and fond memories that last a lifetime.

At the time of visit, Tibet was dotted with marks that signified it was a world whose development pace hurtles at high speed. It is a part of China, and though remote, its interests are in the heart of the leadership of China with multiple projects simultaneously sprouting.

Beyond the beautiful landscape of mountains, valleys, springs at every curve of the ranges that build into rivers, traveling for 10 hours through the most rugged and awesome landscapes from Lhasa to Nyingchi was amazing. The Lhasa-Nyingchi railway work was on, tearing through mountain bellies and creeping over wondrous valleys and rivers. The railway track that was ongoing had hundreds of tunnels on the windy and snaky track.

The visit of President Xi Jinping to Tibet last week took me back to the unforgettable experience in Tibet.

Xi visited at a time when China and the CPC are still in celebration of the 100 years of the founding of the Party. It is also at a time when those who see nothing right about China are busy traducing in frenzies over spurious claims of "human rights abuses" at the northern neighbors of Tibet in Xinjiang.

His visit for the 70-year anniversary of the liberation of Tibet is a dream come true for people in Tibet who have witnessed growth and development in so many ways. The natives told me stories of the positive changes they have gone through, catalyzed by the CPC's leadership. 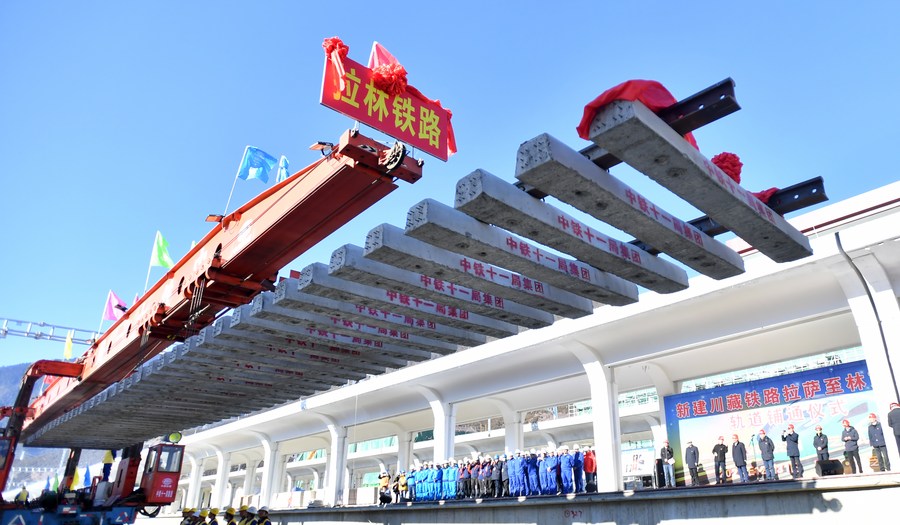 The completion of track-laying of the Lhasa-Nyingchi section of the Sichuan-Tibet Railway in southwest China's Tibet Autonomous Region, December 31, 2020. /Xinhua

The completion of track-laying of the Lhasa-Nyingchi section of the Sichuan-Tibet Railway in southwest China's Tibet Autonomous Region, December 31, 2020. /Xinhua

During his visit, Xi saw key local infrastructure projects, including the Lhasa-Nyingchi section of the Sichuan-Tibet Railway project. To put a seal of credibility on the completed project, he took a ride on the new train service to Lhasa from Nyingchi, Tibet's first electrified railroad. The entire Sichuan-Tibet Railway while in operation is expected to reduce travel time from other regions to Tibet by 30 percent, and Chengdu to Lhasa from 48 hours to 13 hours, according to reports.

President Xi has tasked the people to promote the high-quality development of Tibet on the principle that all development is to facilitate ethnic unity and progress, to improve livelihood and unite people, and to elevate the sense of gain, safety and happiness of all ethnic groups.

For example, while other parts of China enjoy nine years of free compulsory education, it is 15 years in Tibet to encourage them to catch up with the advanced parts of the country. Such policies signpost China as a country that operates policies with a human face and does not leave the weak behind.

Notwithstanding the overtly contorted tales about China's blanket aversion for religion, Tibet is actually a religious bay with almost 100 percent of the population with pious inclinations. The majority of the Tibetan population are Buddhists; others believe in Islam, Christianity and Chinese traditional belief systems.

On the road to Nyingchi from Lhasa, the mountains are decorated at intervals with colorful pieces of cloth, hanging on the vegetation. We were told those thousands of spots were worship places.

Xi also visited religious places and interacted with Buddhist monks in Lhasa, which was direct evidence to counter the claims that China's government opposes religion in all its dimensions.

The media reported that Xi visited the Drepung Monastery, Barkhor Street and the Potala Palace square in Lhasa to observe the ethnic and religious affairs, conservation of the ancient city, and the protection of Tibetan culture.

This outing has become a major turnaround, signaling a truer picture of the leadership of China for a liberal stance in a plural society of multi-culture, religion and languages.