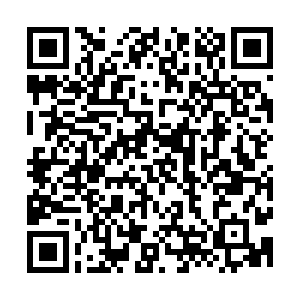 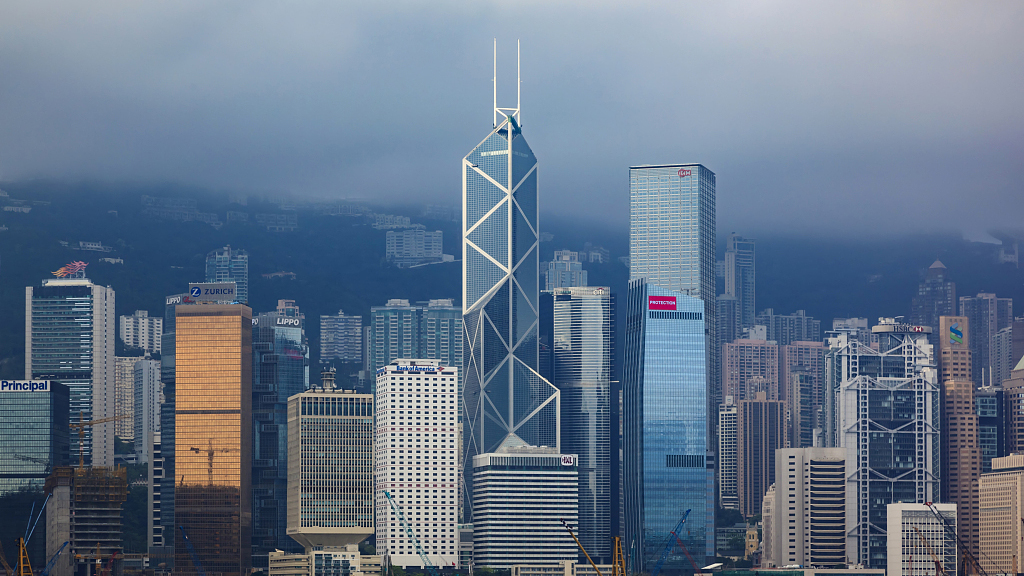 An alternative charge of dangerous driving causing grievous bodily harm was not considered. The High Court will hear mitigation arguments on Thursday and sentencing will be announced at a later date.

During a protest in July 2020, Tong was seen ramming a motorbike into a police line, injuring three officers, while carrying a banner with an inciting slogan.