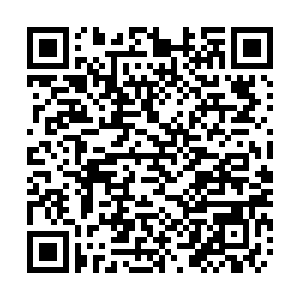 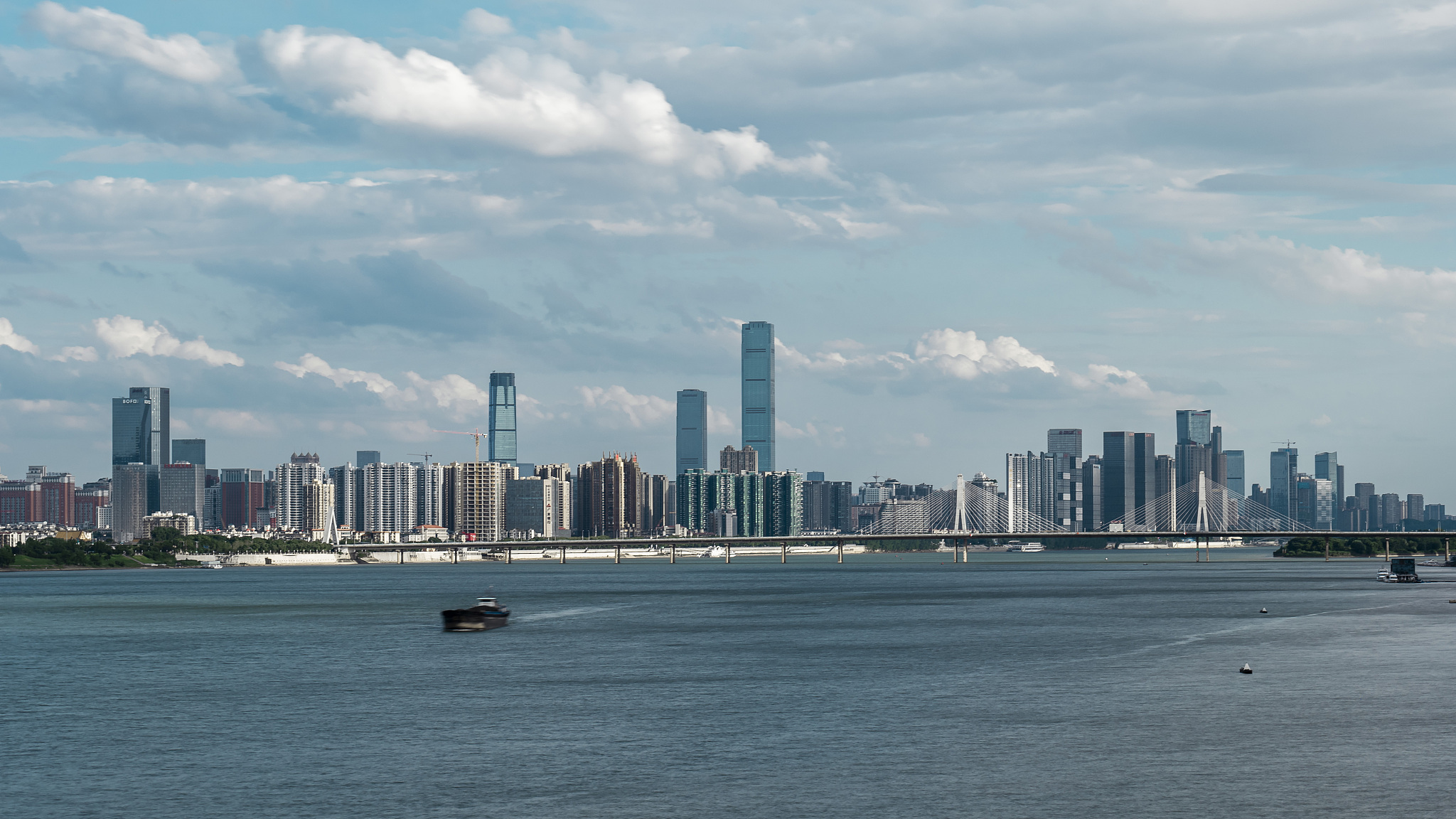 Changsha, capital of Hunan Province, is considered one of the core cities in central China, a major transportation hub and one of the most famous historical and cultural cities in the country.

Changsha made it to the club of cities having a GDP of 1 trillion yuan (about $154 billion) in 2017 and ranked 13th in terms of GDP last year among all Chinese cities. It stands out among other inland cities in China, currently taking the 15th spot in terms of GDP.

There are a lot of tags attached to Changsha, including Mango TV, Yuelu Academy, internet-popular city and the hometown of Chairman Mao Zedong. 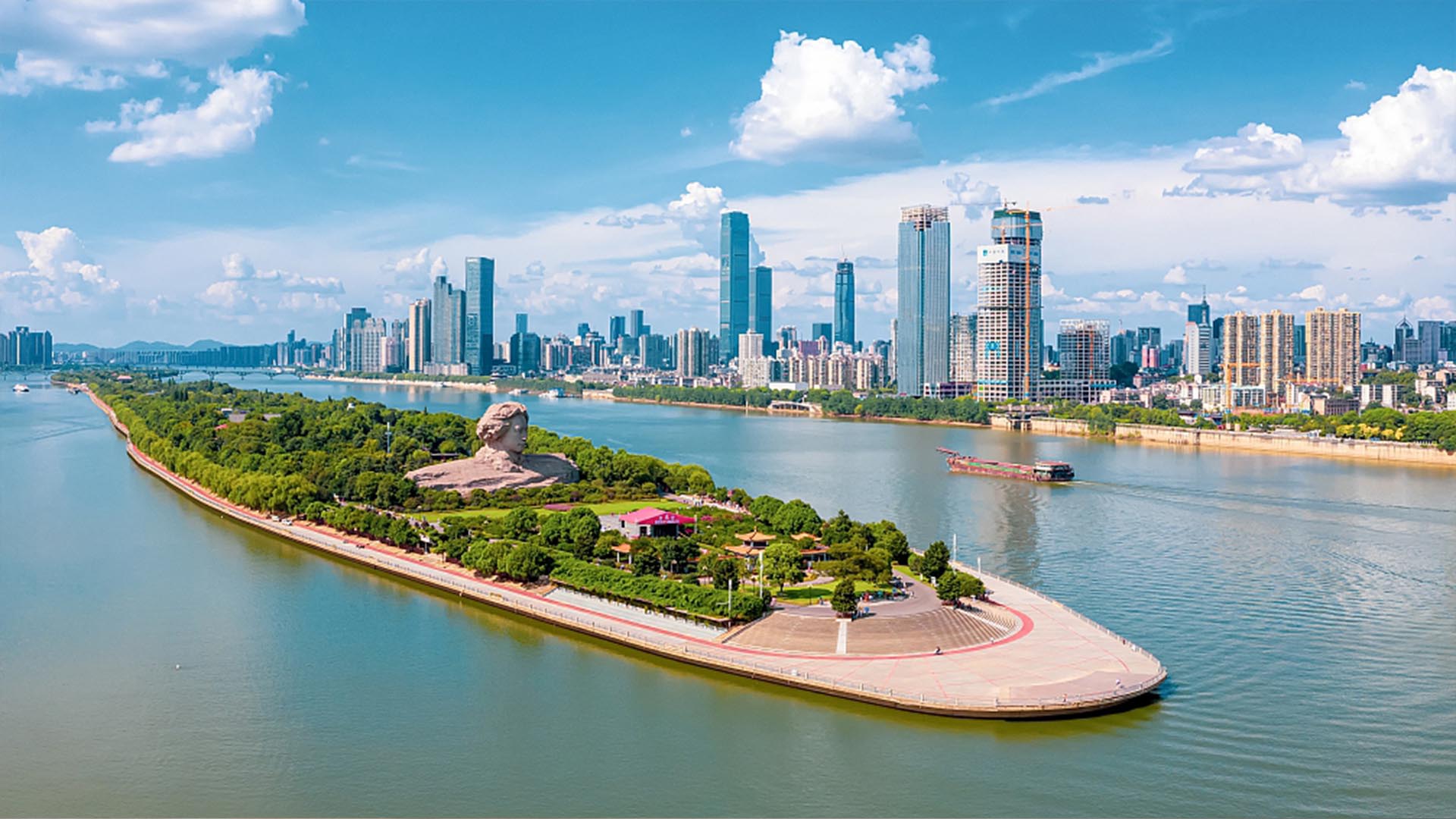 Besides, Changsha has done a good job in controlling the housing market. The government revenue doesn't rely on the land finance, making it one of the most affordable cities for young graduates, and it's also one of the key reasons why it is such a hotbed of talents, Qu said. 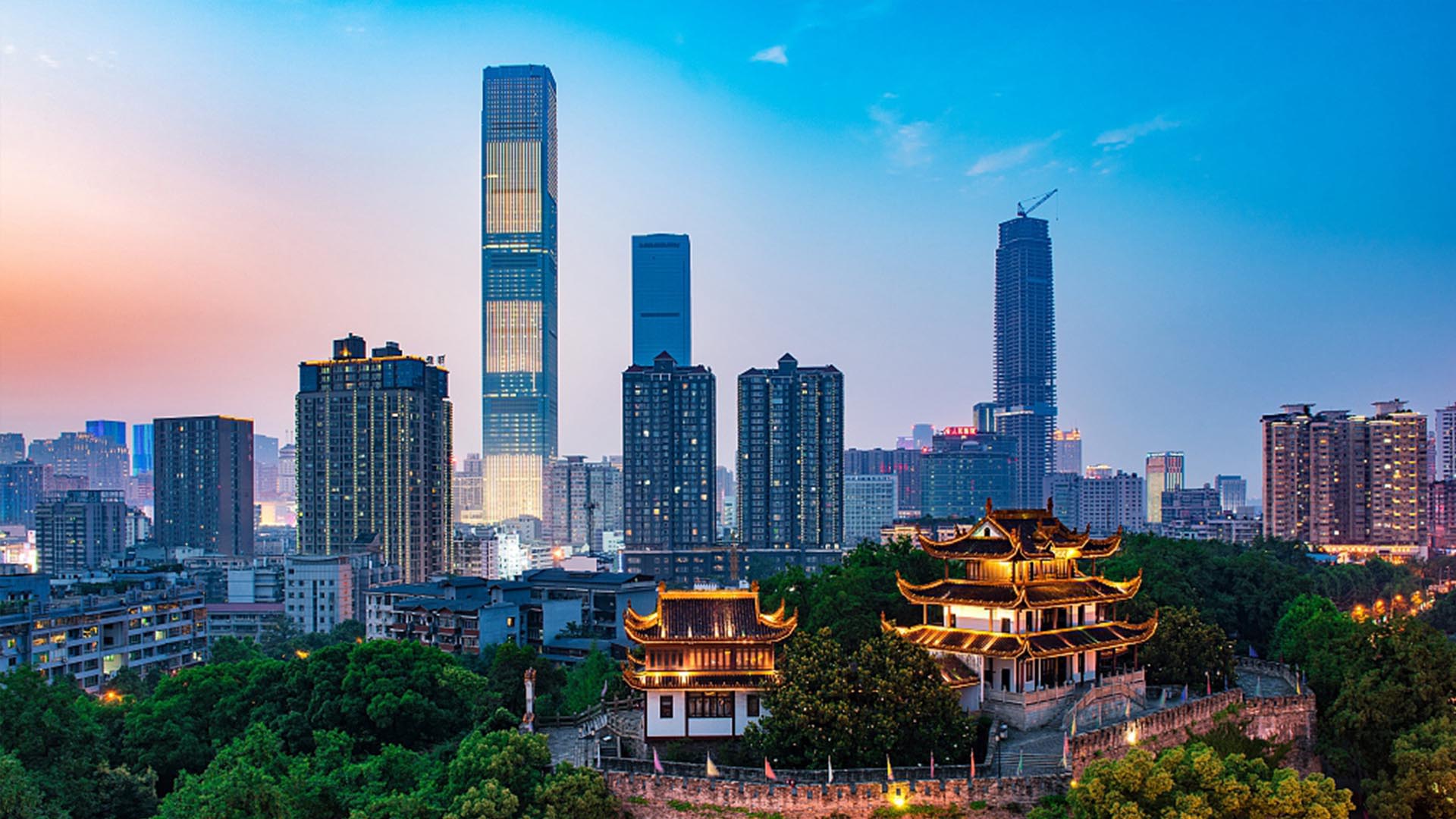 According to Qu, Changsha also enjoys geographical advantages that fit into China's strategy of boosting the development of its central areas. It's located at the intersection of the three famous high-speed railways: Beijing-Guangzhou, Shanghai-Kunming and Changsha-Chongqing.

To better secure high-quality development in the next stage, Qu said Changsha should maintain its advantage in the equipment and intelligent manufacturing industry while staying on the track of high-tech industry development. Other adoptable measures include further opening up and maintaining the human capital and talents in the city, Qu added.