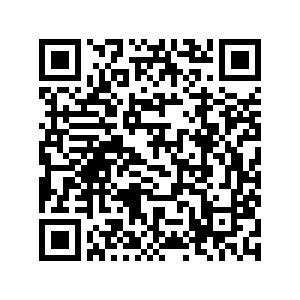 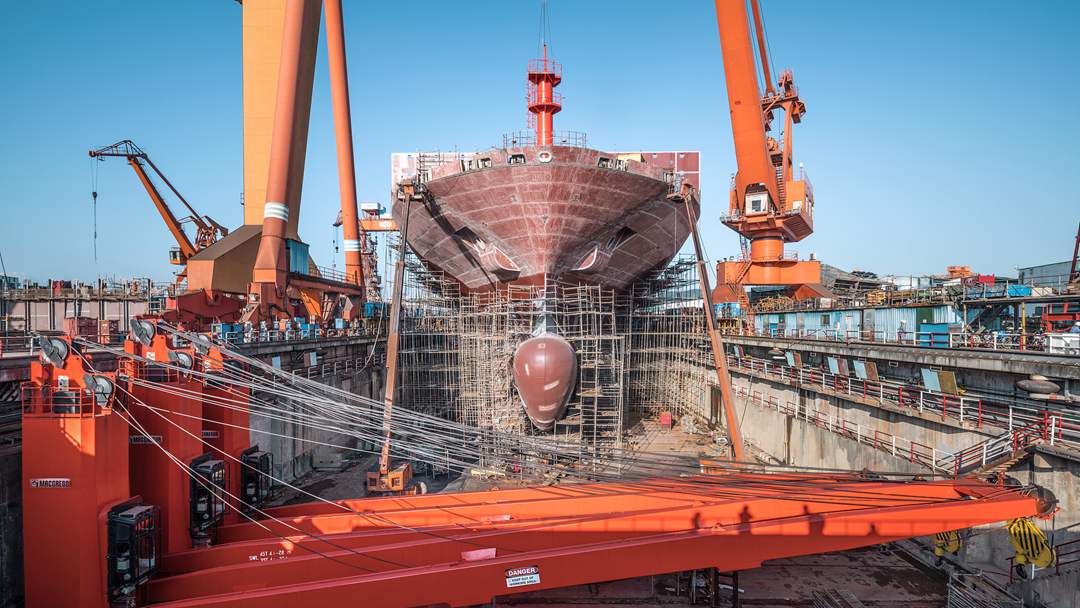 The combined profits of China's state-owned enterprises (SOEs) reached around 2.39 trillion yuan (about $368.94 billion) in the first half of this year, up 110 percent year on year, official data showed Tuesday.

During the period, the centrally administered SOEs have doubled their profits year on year to nearly 1.59 trillion yuan, according to the Ministry of Finance.

The SOEs saw their total revenue rise 27.7 percent year on year to about 35.41 trillion yuan.

At the end of June, the debt-to-asset ratio of the country's SOEs remained unchanged from May at 64.3 percent, edging down 0.2 percentage points from the same period last year, the data showed.