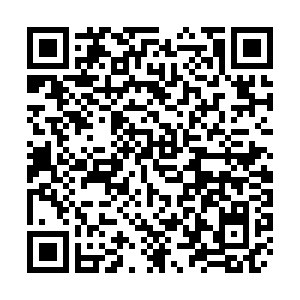 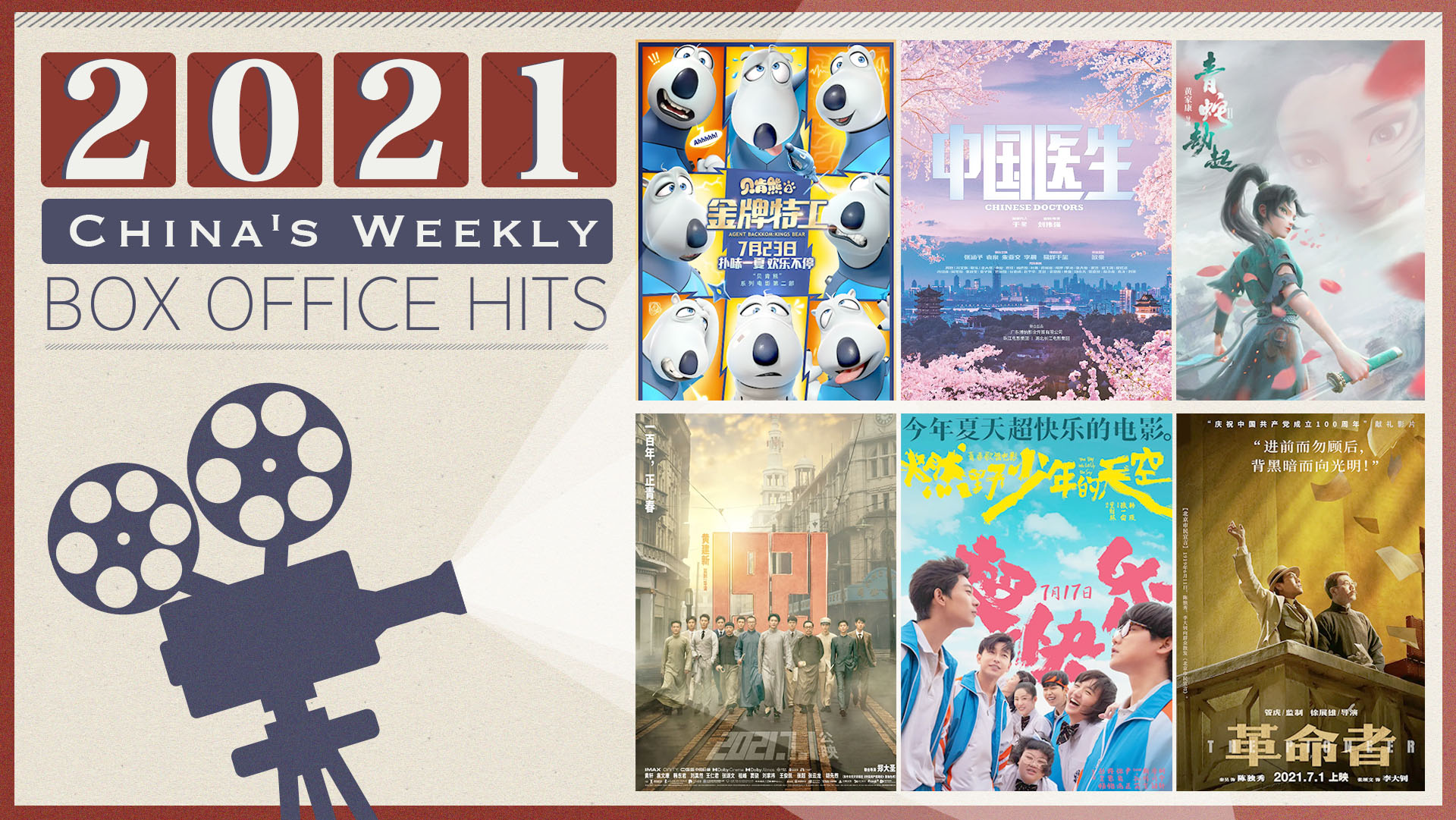 The box office output on the Chinese mainland was nearly 680 million yuan (about $105 million) last week (July 19-25). Among them, "Chinese Doctors" took 250 million yuan to remain at the top of the box office last week, and the newly released Chinese animation "White Snake 2: The Tribulation of the Green Snake" took second place with 190 million yuan.

Chinese animated film "White Snake 2: The Tribulation of the Green Snake" was released on July 23. A sequel to Light Chaser Animation's hit "White Snake," the film earned over 250 million yuan on its third screening day.

The film centered on the ancient Chinese legend of the White Snake but with some plot changes. It scored a whopping 9.2 on the Chinese ticketing platform Maoyan.

As insiders' prediction, the film's total box office is estimated at around 500 million yuan, which may surpass the 468 million yuan earned by its predecessor "White Snake" and setting the record for the highest box office for a single animated film from Light Chaser Animation.

However, "White Snake 2" is still far behind the top domestic animated film at the box office, "Nezha," which was released in the summer of 2019 and grossed 5.03 billion yuan.

The domestic musical comedy-drama "The Day We Lit up the Sky," which tells the story of high school students who join a dance competition to shake off prejudice and cowardice before graduation, ranked third but slightly decreased on the box office last week.

Coming in fourth on the daily chart was the animation "Agent Backkom: Kings Bear," a sequel to the 2017 "Backkom Bear: Agent 008."

Telling the story of Backkom Bear on his quest to become a competent secret agent, the film grossed approximately 11.4 million yuan on its second day.