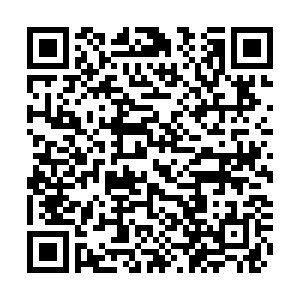 "The Battle at Lake Changjin," a much anticipated historical film following the Chinese People's Volunteers (CPV) in a battle during the War to Resist U.S. Aggression and Aid Korea (1950-1953), is set to hit the big screen on August 12, the film's official Weibo account announced on Tuesday.

It tells the story of CPV soldiers fighting bravely in freezing temperatures in a key campaign around Changjin Lake, also known as Chosin Reservoir, in the northern part of the Democratic People's Republic of Korea in 1950. The battle was a turning point in the war, laying the foundation for the final armistice negotiations.

The abrupt fall in temperature – the lowest down to around minus 40 degrees Celsius, a record in around half a century – made the battle tougher and more brutal for Chinese troops. Struggling with rugged outfits and inadequate weapons, tens of thousands of Chinese troops were killed or wounded due to the extreme cold.

The film's producer Yu Dong said the movie is a tribute to the hundreds of thousands of Chinese soldiers who died in the war. Yu revealed it took them five years to revise and polish the script and two years to prepare for shooting the movie.