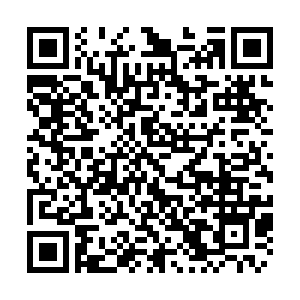 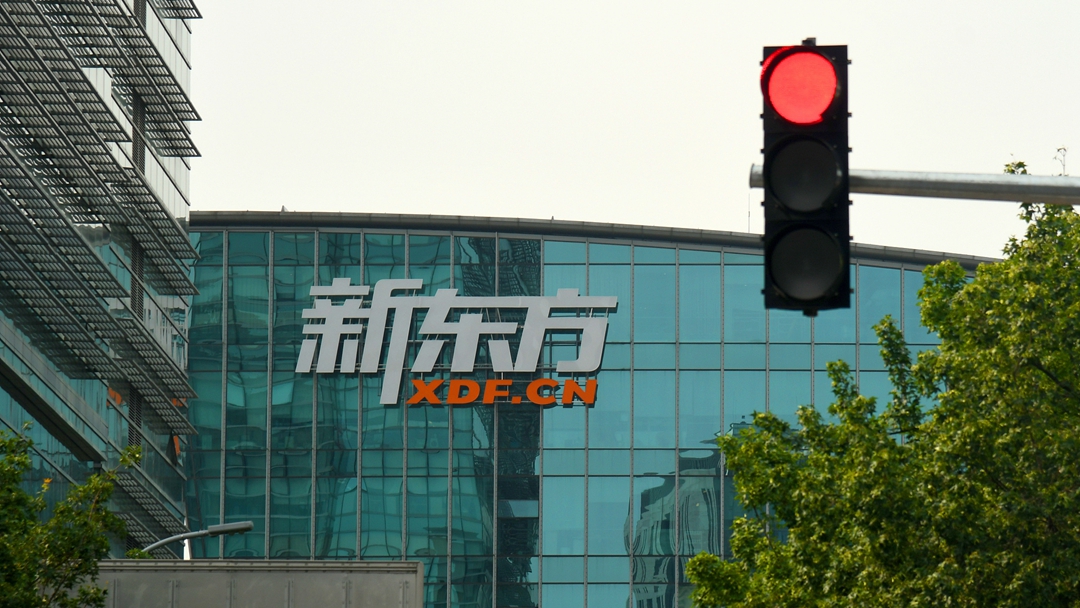 Shares in Chinese tutoring firms tumbled Monday after Beijing unveiled reforms that will make a huge change to how they do business.

Arguing that the sector had been "hijacked by capital," officials said it would prevent firms teaching school curriculums from making a profit, raising capital or going public.

While the move – which also bans teaching on weekends and during holidays – is aimed at reducing pressure on children, parents and teachers, it is a gut punch to the tutoring industry, which was reflected in Monday trading.

Its U.S.-traded shares shed by 54 percent.

The company said in a statement on Sunday that it expected the new measures "to have a material adverse impact on its after-school tutoring services related to academic subjects in China's compulsory education system".

Businessmen lost their billionaire statuses as shares were hammered.

The private education sector was worth $260 billion in 2018 according to consultancy and research firm L.E.K. Consulting, driven by China's hyper-competitive kindergarten-to-university education system in cities.

JPMorgan Chase analysts said it was uncertain whether firms could continue to be traded on stock markets. "In our view, this makes these stocks virtually uninvestable," it said.