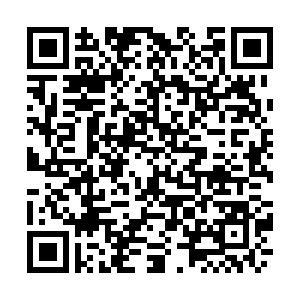 The leaders on both sides have exchanged personal letters since April aimed at improving ties, the Blue House said in a statement, and agreed to restore their direct communication as the first step.

"The two leaders also agreed to restore mutual trust between the two Koreas as soon as possible and move forward with the relationship again," it added. 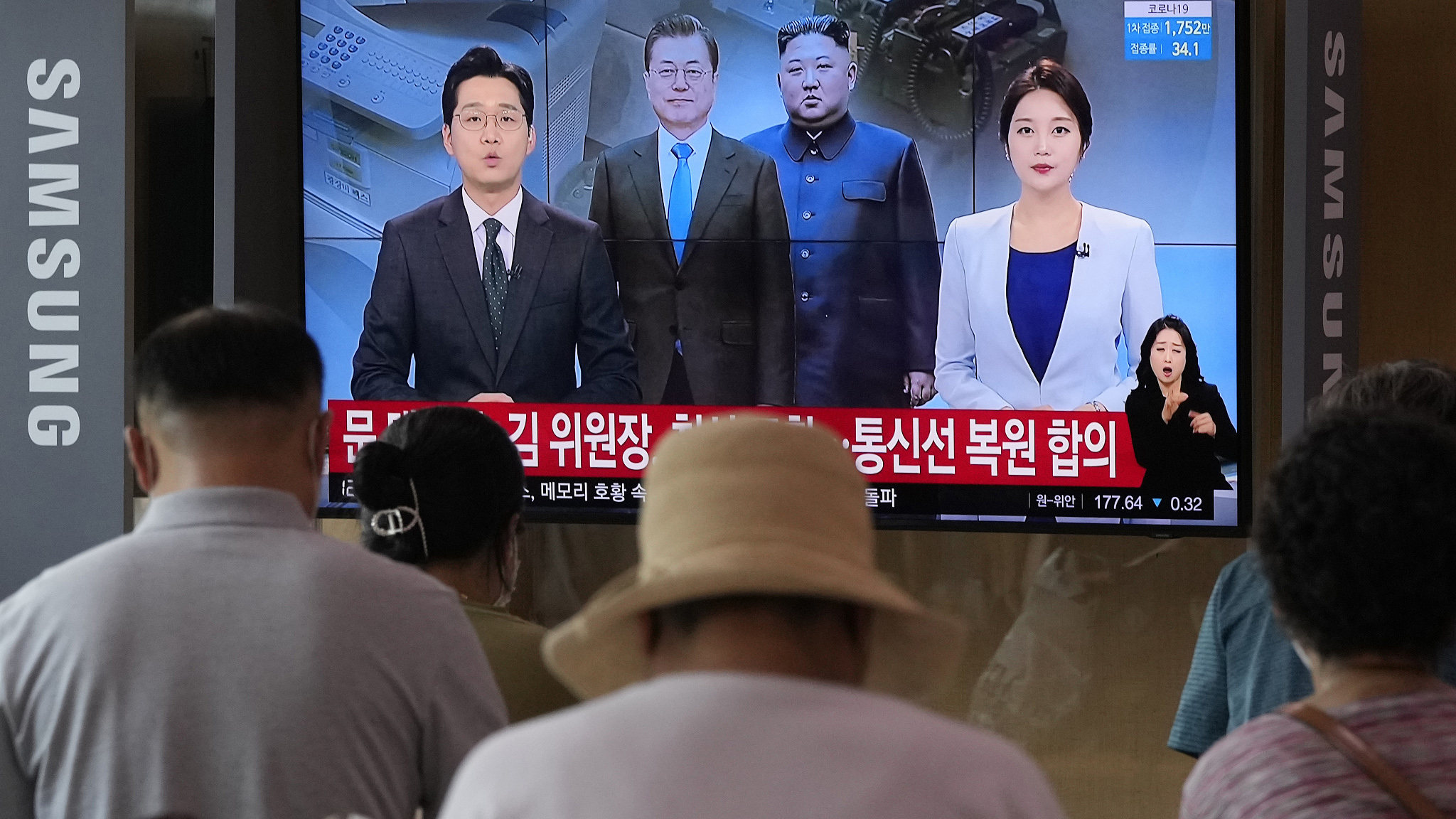 DPRK's official KCNA news agency also reported the resumption of communication line. "According to the agreement made between the top leaders, the North and the South took a measure to re-operate all inter-Korean communication liaison lines from 10:00 on July 27," it reported.

All of the inter-Korean communication lines had been severed since June last year when the DPRK cut off them in protest against Seoul's failure to stop civic activists from sending anti-Pyongyang propaganda leaflets into the DPRK.

As a close neighbor to the Korean Peninsula, China always supports the DPRK and ROK in improving their relations through dialogue and consultation and promoting reconciliation and cooperation, Zhao said.

Zhao also voiced the hope that the relevant consensus and measures of the DPRK and ROK will play a positive role in improving and developing of the north-south relations.