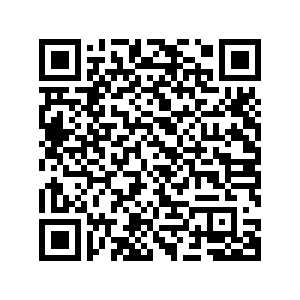 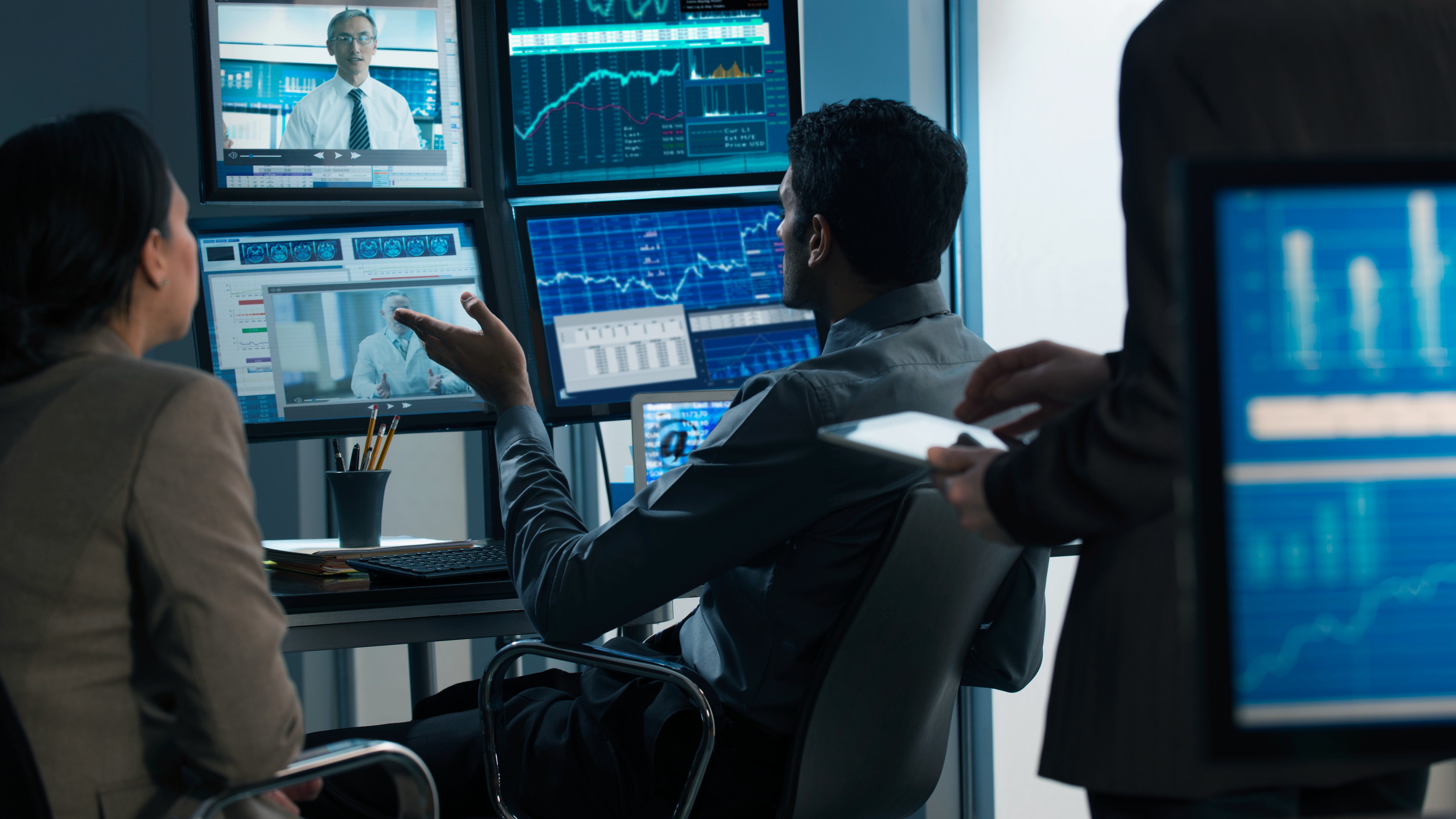 Business people are working in a video conference. /Getty

Business people are working in a video conference. /Getty

Editor's note: Alicia Sasser Modestino is an associate professor at Northeastern University. The article reflects the author's views and not necessarily those of CGTN.

Although economics uses mathematical models and machine-learning techniques, it is still a social science. But compared to most other disciplines, the profession does not even come close to representing the societies we live in.

In the United States, women received only 32percent of PhD degrees in economics in 2018, compared to 57percent in other social sciences and 41percent of doctorates in science and engineering. Worse still, Black and Hispanic economists accounted for just 3.7percent of newly minted economics PhDs – considerably lower than their combined share of doctorates in other social sciences (14percent) and in science and engineering (8percent).

The economics profession has made little to no progress toward greater gender, racial, or ethnic diversity over the past decade, and it doesn't look like things will change anytime soon. There is a persistent pipeline problem that starts with women accounting for only about one-third of both undergraduate economics majors and graduate students in the field.

Within academia, women disproportionately fall off the career ladder compared to men during the promotion to tenure and account for only 15 percent of full professors.

Why has the economics discipline failed to diversify its membership? The simple reason is that economists tend to rely on market forces to solve most problems – including discrimination. The late Nobel laureate economist Gary S. Becker's model of discrimination asserts that employers who discriminate based on factors unrelated to productivity – such as gender or race – will incur monetary costs (by paying higher wages, for example).

This model makes many economists wary of analyses that ascribe wage differences across gender and racial groups to discrimination. Instead, they look to other possible causes such as differences in educational attainment or occupational choice, but often fail to recognize that these also might stem from discriminatory practices.

The emerging literature highlighting gender differences within economics is no exception. Earlier research showed that female economists are less likely to be promoted. But only with subsequent studies showing that women also receive less credit than their male co-authors, are more likely to have their work rejected by scholarly journals, and are systematically trivialized in online forums, has the profession acknowledged its "gender problem."

In a recent study, my co-authors and I link this disparate treatment to the underrepresentation of women in the field. We show that in virtually identical seminar settings, women economists receive 12percent more questions on average than men and are more likely to face patronizing or hostile queries. Moreover, this disparity appears most pronounced during "job talks" – the final stage of academic recruitment and the first rung on the professional ladder.

How can economics live up to its own code of conduct to ensure "an environment where all can freely participate and where each idea is considered on its own merits"? Our study revealed that there are no quick and easy market-based solutions.

We cannot uniformly mitigate differences in how female economists are treated during seminars compared to their male peers just by introducing simple rules such as holding questions until the end.

Perhaps this is because even one bad actor can derail a seminar, which happens frequently in economics; one in five job talks, we found, has at least one "particularly disruptive" audience member.

Ultimately, economists have both an individual and collective responsibility to promote inclusive professional conduct. This will require economists to ditch the prevailing laissez-faire approach to professional conduct and appoint strong seminar and conference moderators who enforce rules, speak up when colleagues cross the line, and model appropriate behavior for students.

If nothing else, we can engage in self-reflection to police our own actions within our departments and other professional settings. Nearly half of female economists report they have "not spoken at a conference or during a seminar presentation to avoid possible harassment, discrimination, or unfair or disrespectful treatment." If we believe talent and ability are distributed equally by gender, then the economics profession is missing out on a lot of good ideas.

By discriminating against women and underrepresented minority groups, the economics discipline also perpetuates a hidden bias in data collection and analysis that pervades policymaking. Economists routinely advise governments on a variety of decisions that touch people's lives and affect aggregate measures of well-being such as consumer spending, economic growth, and income inequality. Until recently, that advisory role in the U.S. has been led exclusively by white people and predominantly by men.

Cecilia Rouse, the recently appointed chair of U.S. President Joe Biden's Council of Economic Advisers(CEA), is the first person of color and only the fourth woman to hold that position. Rouse and her fellow council members have altered the CEA's racial, gender, and ideological composition and helped to shift the focus of economic policy from markets to workers as America recovers from the pandemic and grapples with racial injustice and economic inequality. 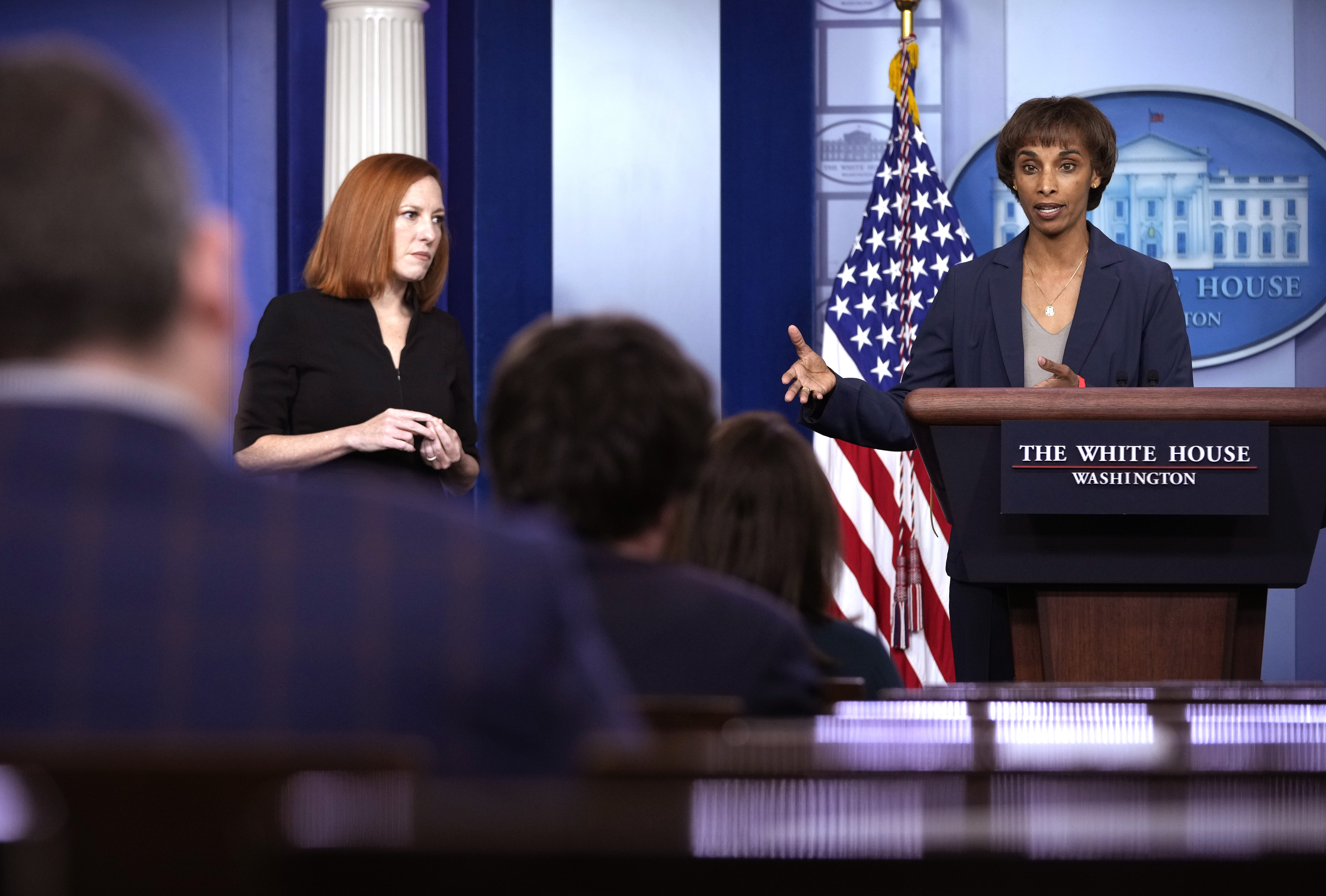 Cecilia Rouse, the Chair of the Council of Economic Advisers, speaks during the daily press briefing at the White House, Washington, DC, May 14, 2021. /Getty

Cecilia Rouse, the Chair of the Council of Economic Advisers, speaks during the daily press briefing at the White House, Washington, DC, May 14, 2021. /Getty

As a result, Biden is the first U.S. president to champion a Medicare-like public health-insurance option, childcare as a core part of national infrastructure, and a $15-per-hour federal minimum wage.

By understanding the gender and racial biases within our own profession, economists can reshape institutional arrangements and develop a professional environment that nurtures the representation of women and people of color and ensures free expression of ideas for all its members. To address society's most pressing issues, economics must guarantee that everyone's voice can be heard.