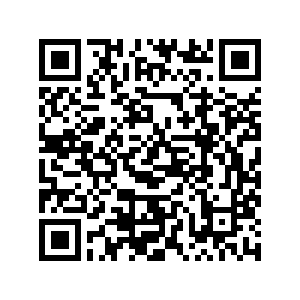 The 2021 reading is revised down 0.3 percentage points as compared to the IMF's April prediction on a scaling back of public investment and overall fiscal support, per the July World Economic Outlook (WEO).

The world's second-largest economy was the only major economy to sail into positive growth territory in 2020, posting an annual GDP growth of 2.3 percent. It has set its GDP growth rate at over 6 percent for 2021 as its economic recovery goes into full throttle.

The report also appreciated the country's unrelenting efforts in vaccine inoculation as nearly 75 percent of the three billion doses administered worldwide are in advanced economies and China as of end-June.

The global economy is meanwhile tipped to climb 6 percent in 2021 and 4.9 percent in 2022, unchanged from the April 2021 WEO, but with offsetting revisions.

IMF revised down the prospects for emerging market and developing economies in 2021, with emerging Asia in particular, but it revised up the growth forecast for advanced economies as it believes "these revisions reflect pandemic developments and changes in policy support."