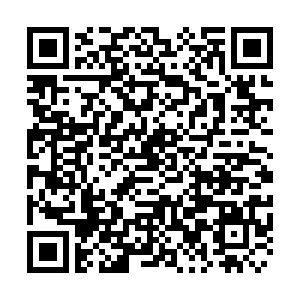 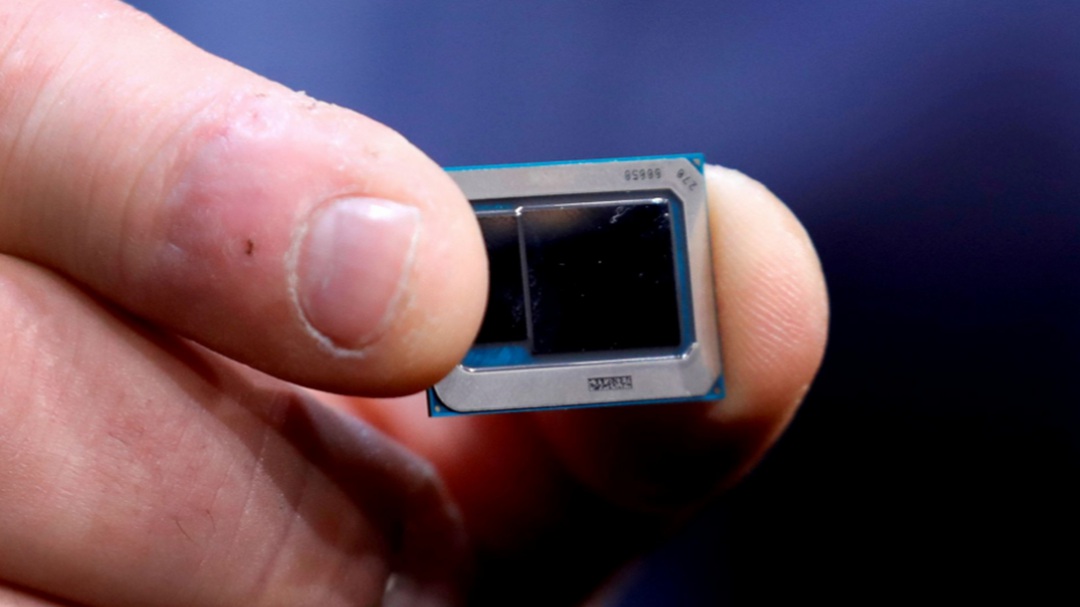 An Intel Tiger Lake chip is displayed at an Intel news conference during the 2020 CES in Las Vegas, Nevada, U.S., January 6, 2020. /Reuters

An Intel Tiger Lake chip is displayed at an Intel news conference during the 2020 CES in Las Vegas, Nevada, U.S., January 6, 2020. /Reuters

Intel said on Monday its factories will start building Qualcomm chips and laid out a roadmap to expand its new foundry business to catch rivals such as Taiwan Semiconductor Manufacturing Company (TSMC) and Samsung Electronics by 2025.

Amazon will be another new customer for the foundry chip business, said Intel, which for decades held the lead in technology for manufacturing the smallest, fastest computing chips.

But Intel has lost that lead to TSMC and Samsung, whose manufacturing services have helped Intel's rivals Advanced Micro Devices (AMD) and Nvidia produce chips that outperform Intel's. AMD and Nvidia design chips which then are made by the rival chip manufacturers, called foundries.

Intel said on Monday it expects to regain its lead by 2025 and described five sets of chipmaking technologies it will roll out over the next four years.

The most advanced use Intel's first new design in a decade for transistors, the tiny switches that translate to digital ones and zeros. Starting as early as 2025, it will also tap a new generation of machines from the Netherlands' ASML that use what is called extreme ultraviolet lithography, which projects chip designs onto silicon somewhat like printing an old-fashioned photograph.

"We're laying out a whole lot of details to The Street to hold us accountable," Intel Chief Executive Pat Gelsinger told Reuters in an interview, referring to investors.

Intel also said it will change its naming scheme for chipmaking technology, using names like "Intel 7" that align with how TSMC and Samsung market competing technologies.

In the chip world where smaller is better, Intel previously used names that alluded to the size of features in "nanometers". But over time the names used by chipmakers became arbitrary marking terms, said Dan Hutcheson, chief executive of VLSIresearch, an independent semiconductor forecasting firm. This, he said, gave the mistaken impression that Intel was less competitive.

Intel's first major customers will be Qualcomm and Amazon. Qualcomm, which dominates chips for mobile phones, will use what Intel is calling its 20A chipmaking process, which will use new transistor technology to help reduce how much power the chip consumes.

"There have been many, many hours of deep and technical engagement with these first two customers, and many others," Gelsinger said.

Intel did not give details how much revenue or manufacturing volume the customer wins would bring, though Gelsinger said during an event announcing the news that the Qualcomm deal involved a "major mobile platform" and engaging in a "deep a strategic manner." Qualcomm has a long track record of using multiple foundry partners, sometimes even for the same chip.

The biggest question facing Intel is whether it can make good on its technology promises after years of delays under previous Chief Executive Brian Krzanich. In recent weeks, Intel announced the delay of a new data center chip called Sapphire Rapids.

But David Kanter, an analyst with Real World Technologies, said Intel is being more cautious than in the past. The years of delays resulted in part from the "hubris" of tackling multiple technical problems in a single generation of technology.

This time, Intel is laying out five generations of technology in four years, tackling smaller sets of problems, and also saying that it might not introduce the new EUV technology with its forthcoming "Intel 18A" process if it is not ready.

"Intel is absolutely going to catch up, and be ahead in some dimensions, with TSMC over the next few years," Kanter, the analyst, said. "Intel really does have people who spend all their time looking at how to deploy new materials and technology to juice their performance."