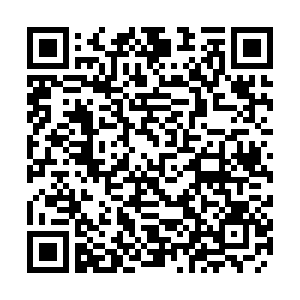 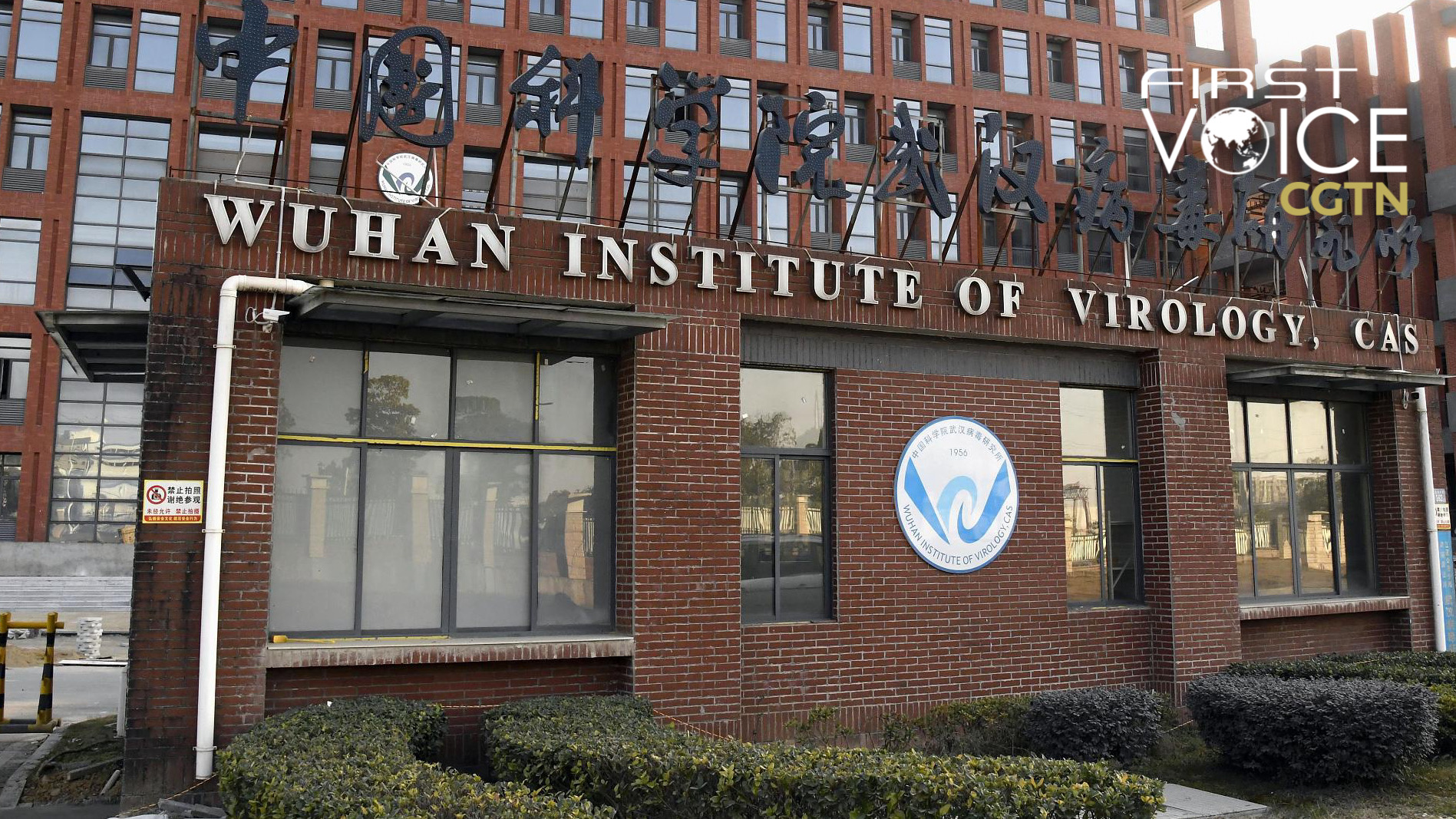 If the spike in deaths in the Republican parts of the U.S. where people refuse to get vaccinated wasn't enough, the recent indecorous showdown between Senator Rand Paul and Dr. Antony Fauci shows the extent to which the COVID-19 pandemic has become fatally politicized.

On one side, we have a respected scientist who has served both Republican and Democratic administrations for decades. On the other, we have a climate change denialist who refuses to be vaccinated for COVID-19 and adheres to conspiracy theories, including that the virus was caused by a lab leak.

Of course, in the U.S., the pandemic was political from the start. Republicans bet on keeping the economy humming to increase their re-election prospects, rather than heed warnings from China about the threat of COVID-19. That gamble failed wildly, costing hundreds of thousands of lives in the U.S. alone.

Generally speaking, U.S. politics is now divided into a rational camp and an irrational post-truth camp. The people dying of the virus tend to be the same ones who refuse to get shots, won't wear masks, don't believe in climate change, don't trust science and believe wild claims about Satanic rings of pedophiles running the government and stealing elections. Ironically, these are the very same forces pushing for further "scientific" inquiry into the lab leak theory.

An international team of scientists has already visited central China's Wuhan and concluded the lab leak theory is not plausible. They clearly recommended no further time be wasted on it.

China has already been transparent about the activities in the lab, and indeed many papers on its research into bats and viruses have been published and are in the public domain.

Yet in these highly politicized times, politically motivated conspiracy theorists have been able to take these published papers and twist them into the very conspiracy theory Paul was confronting Fauci about.

In this moment, due to the U.S. public's lack of expertise in science and distrust of experts, any politically motivated hack can sift through thousands of pages of documents and spin a narrative that suits their purpose. 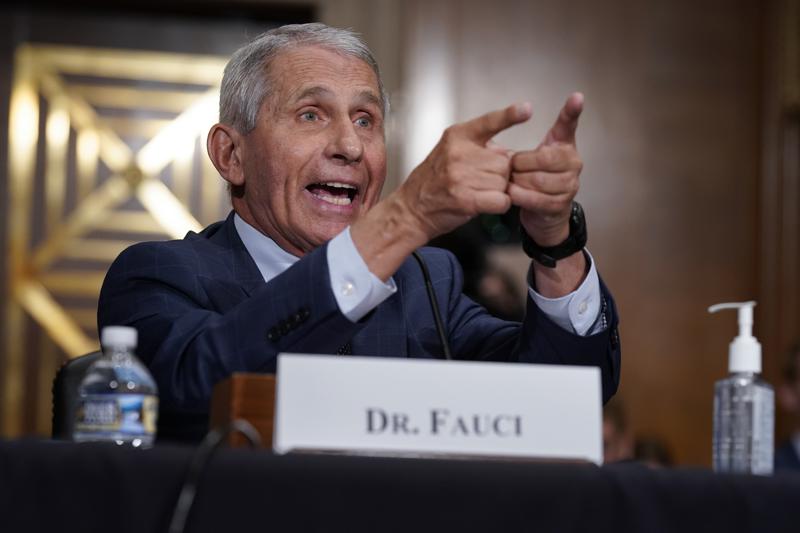 Top American infectious disease expert Dr. Anthony Fauci responds to accusations by Senator Rand Paul as he testifies before the Senate Health, Education, Labor and Pensions Committee about the origins of COVID-19 on Capitol Hill in Washington, U.S., July 20, 2021. /AP

Top American infectious disease expert Dr. Anthony Fauci responds to accusations by Senator Rand Paul as he testifies before the Senate Health, Education, Labor and Pensions Committee about the origins of COVID-19 on Capitol Hill in Washington, U.S., July 20, 2021. /AP

Consider the current situation. On the one hand, you have credible scientists, including an international team of Chinese and overseas scientists as well as the top public health scientist in the U.S. and countless other experts, saying the lab leak is so unlikely as to be not worth pursuing further.

On the other hand, you have politically motivated people who have come up with a neat conspiracy theory that not only implicates China but also the entire U.S. Centers for Disease Control and Prevention (CDC) including Fauci with not only covering up of the lab leak but actually causing it. Yes, the Republicans are alleging that the U.S. CDC funded reckless and dangerous experiments in Wuhan that led to COVID-19. What a convenient theory, since conservatives despise Fauci.

The bountiful information in the public domain has already been twisted to fit not only an anti-China agenda, but also to fuel domestic partisan battles in the United States.

These political games have gone too far.

Domestic partisan battles have already unnecessarily cost hundreds of thousands of lives, and are still costing lives to this day, as the virus tears through populations who refuse to be vaccinated for political reasons.

Enough is enough. Just as the U.S. never gave up on the theory that Saddam Hussein was hiding chemical weapons and insisted on ever-intrusive inspections, including searches of the Iraqi leader's private residences and intelligence offices, lab leak proponents will never give up their belief that China and the U.S. CDC together caused COVID-19.

No amount of investigation will change that, because the accusation at its heart is political, not scientific.

The U.S. in general is now exerting extreme pressure on its allies to isolate China and stop its rise through whatever means necessary, including trying to incite a "color revolution" in Hong Kong, and making evidence-free claims that China is conducting a "genocide."

The WHO's recent turnabout earlier this month requesting a "mulligan" or a re-do on its investigation into the virus origin in Wuhan is purely a result of this pressure. The work plan on the second phase origins study proposed by the WHO contains language that does not respect the conclusions of the first report, which concludes the virus most likely has its origins from an animal host far from Wuhan. 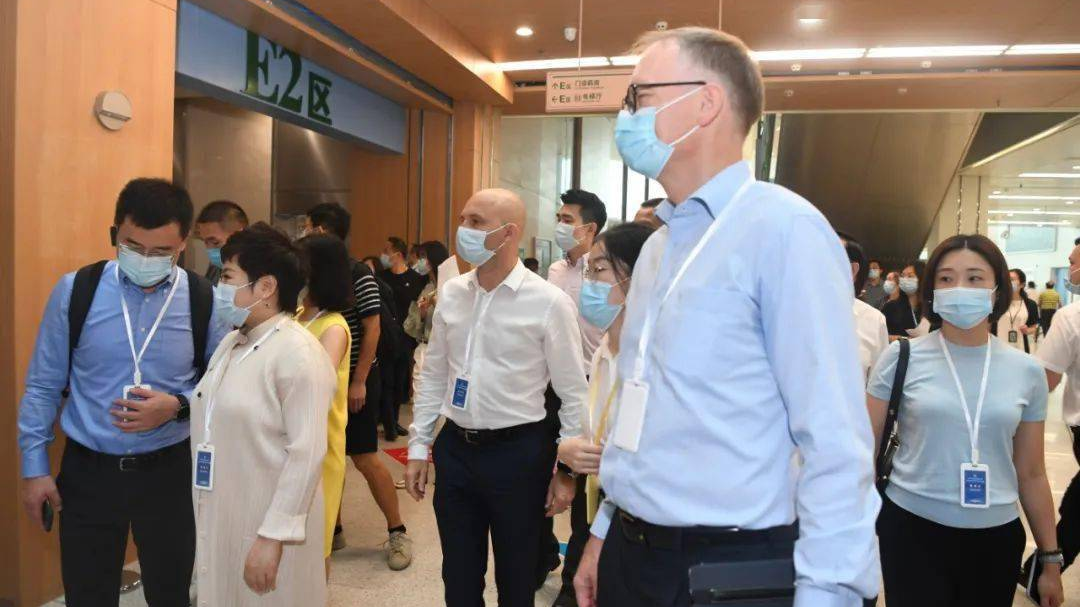 COVID-19 remains a global threat, and efforts to find its origins in order to give insight into the current risk and prevent another pandemic must be the priority.

From the beginning, the U.S. has harmed global efforts to contain COVID-19 with no regard for science. It pulled out of the World Health Organization at a crucial moment. It did not impose global travel restrictions in a timely or effective manner even though it is an international travel hub.

Even now, as cases are on the rise and the Delta variant rips through the U.S., Bloomberg News reports that flight capacity in June compared to 2019 levels was down only 20.1 percent, one of the strongest recoveries in the world.

Bloomberg reported this as a positive thing, but it really reflects the focus on commerce over human life and indifference to spreading the virus and its variants that has characterized the U.S. pandemic response from the start.

The U.S. did not take basic public health measures until the virus was out of control. All of these poor decisions were based on domestic political considerations, not science.

WHO Director-General Tedros Adhanom Ghebreyesus has declared, "Finding the origins of this virus is a scientific exercise that must be kept free from politics."

China agrees wholeheartedly, and will not give energy to politically motivated actors by reopening a matter that has already been plainly settled by an international team of scientists. As a leading country in cooperation with the WHO on origins study, China will continue to actively play a role in the next phase of global origin-tracing cooperation.

It's time to resist the retrogressive trend of politicizing the virus and uphold the spirit of science in the global anti-epidemic efforts.