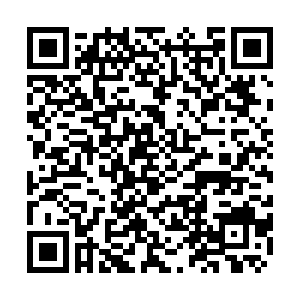 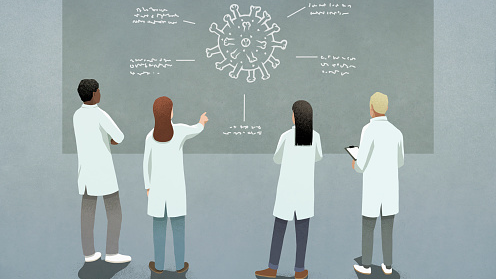 Editor's note: John Gong is a professor at the University of International Business and Economics in Beijing and a research fellow at the Academy of China Open Economy Studies at UIBE. The article reflects the author's opinions and not necessarily the views of CGTN.

CGTN has now grown into a fairly large organization with regular TV programming and new media content in five foreign languages: English, French, Spanish, Arabic and Russian. One of the things the CGTN leadership has done right is the establishment of the CGTN Think Tank in December, 2019, which offers a bit of more in-depth analysis of important current affairs matters by leveraging off its immense repertoire of news coverage around the globe.

The idea of a think tank affiliated with a media outlet is nothing new, as the model has been done successfully in many countries and in China as well. The Economist Intelligence Unit (The EIU) associated with The Economist magazine immediately comes to mind.

More recently, the CGTN Think Tank has published several influential reports with respect to the COVID-19 development, the latest of which concerns a public survey regarding the WHO's phase II COVID-19 origin study.

The report is actually short, only containing information on three questions, but due to its extensive reach in many corners around the world of six different languages on five different popular social media platforms including Facebook, Twitter, YouTube, and Weibo, one has to give it ample credibility in terms of gauging the mood of global public opinion on this matter.

The first question pointedly asks whether the issue of virus tracing on COVID-19 has been politicized. About 80 percent of respondents said yes. What is particularly interesting is that a particularly high percentage of the Spanish audience says yes to this question. 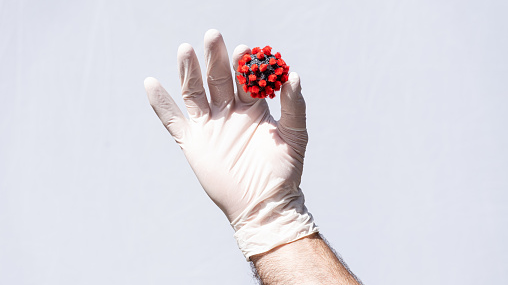 The second question in the survey asks if the respondent supports investigations into the origins of COVID-19 in multiple countries. About 83 percent said yes, and again, the Spanish audience sees a much higher percentage saying yes. It is indeed quite surprising to me that the Spanish speaking population around the world seems to be really up to date with the scientific development of origin-tracing the COVID-19.

There have been indeed reports of COVID-19 positive blood samples discovered much earlier than November, 2019 in several countries, including Spain and Italy. It may well be that the Hispanic population also do not buy into the "Chinese virus" or "Wuhan virus" hate speech propagated by former U.S.-President Donald Trump.

The third question asks what the most pressing task to combat COVID-19 is on a global scale right now. The surveyed were offered five choices: vaccine and medication, origin tracing, border closure, travel ban lifting, and an "other" choice. Here the answers dispersed a bit, but still over 60 percent of the respondents chose vaccine and medication as their first priority.

Through this survey, the message is loud and clear from global public opinion: the current approach, as proposed by the WHO regarding the phase II COVID-19 origin study, is a politically charged undertaking, and should be rejected outright.

The WHO might be under some political pressure from the Biden administration which just came back to the WHO in January after Trump's previous desertion and funding delinquency.

As the answer to the second question reveals, the right approach should be a comprehensive global study focused on multiple countries, as the scientific evidence has suggested. The "multiple source theory" for a pandemic like this is not uncommon as the 1918 Spanish Flu has shown.

While tracing the origin of the virus is of immense scientific and medical importance, the current priority still needs to be focused on vaccination.

The recent U.S. experience has shown resoundingly the saddening consequences of the Delta variant infection in those conservative states in the South where Republican politicians have been peddling misinformation and disinformation about the three very good vaccines developed in the U.S.