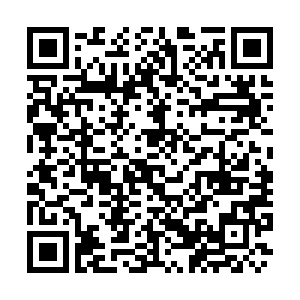 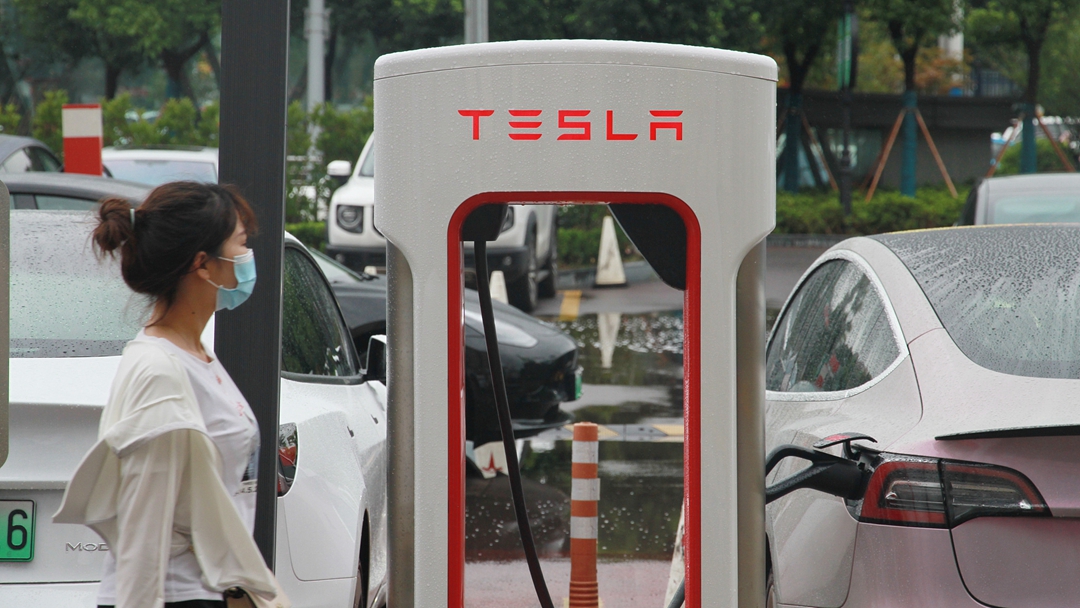 U.S. electric carmaker Tesla on Monday reported its first-ever quarterly profit of over $1 billion thanks to the sharply higher sales of its less-expensive electric vehicles.

Profits surged to $1.1 billion in the quarter ending June 30, up from $104 million in the year-ago period, as revenues nearly doubled to $12 billion.

For the first time since late 2019, Tesla profits did not rely on sales of environmental credits to other automakers, a sign of increasing financial health for the manufacturing operation.

Shares of the world's most valuable automaker rose 1.5 percent in extended trade.

Despite the pandemic and the supply chain crisis, Tesla posted record deliveries during the quarter, thanks to sales of cheaper models, including Model 3 sedans and Model Ys.

The fast-growing automaker led by Elon Musk delivered more than 200,000 vehicles in the period, also a record.

In a call with investors and analysts, Tesla executives said that volume production growth will depend on parts availability, and Musk cautioned the shortage of semiconductors will continue.

Tesla pushed back the timeframe for launching its Semi truck program to 2022, citing the limited availability of battery cells and other supply issues.

Profits were dented slightly by a $23-million decline in the value of Bitcoin assets.