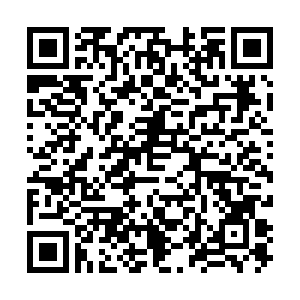 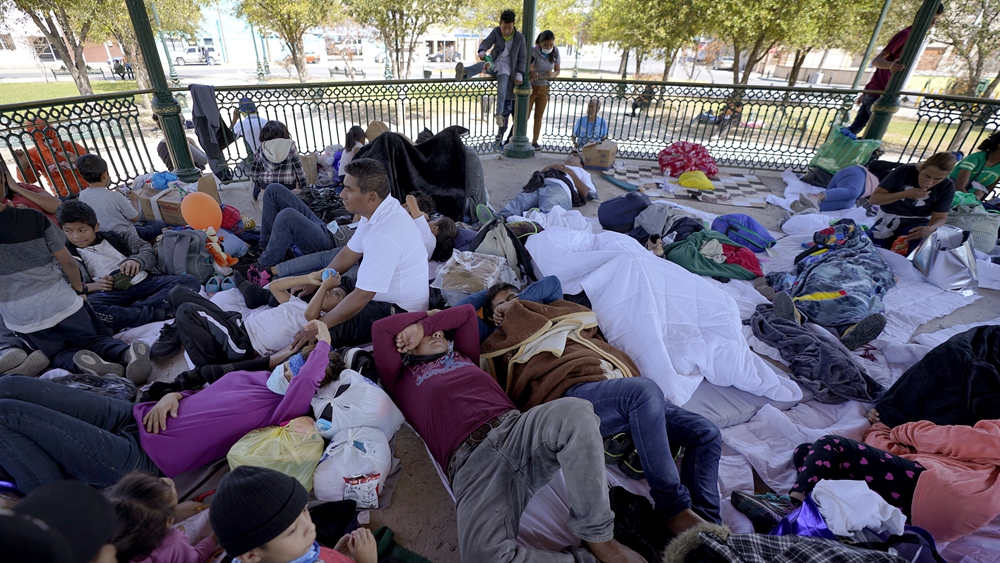 Migrants rest at a park after the deportees from the U.S. were pushed by Mexican authorities off an area they had been staying after their expulsion, in Reynosa, Mexico, March 20, 2021. /CFP

Migrants rest at a park after the deportees from the U.S. were pushed by Mexican authorities off an area they had been staying after their expulsion, in Reynosa, Mexico, March 20, 2021. /CFP

U.S. deportation of undocumented immigrants has exacerbated the COVID-19 situation in Latin America, according to some U.S. media.

According to the media houses, the  immigrants deported to Latin American countries, including Guatemala, Mexico and Haiti, often tested positive for COVID-19.

Last April, Guatemala's health minister told reporters that a single deportation flight to Guatemala by the U.S. government saw more than 75 percent of the migrants later testing positive for the novel coronavirus, according to ABC News.

International medical humanitarian organization Médecins Sans Frontières/Doctors Without Borders (MSF) said last May that the United States must suspend all deportations to Latin America and the Caribbean, as these actions are moving people from the epicenter of the COVID-19 pandemic to countries with lower rates of transmission and will exacerbate a public health crisis in the region.

Noting that the countries the deportees are sent to have fragile health systems, Sergio Martin, the general coordinator of MSF in Mexico, said any measure that contributes to regionally spreading the disease or putting people at risk must be stopped immediately.

Besides poor living conditions, the deportees often are not quarantined and do not receive COVID-19 tests, according to multiple U.S. media reports.

Citing sources from the United States Department of Homeland Security's border patrol, CNN reported that a total of 160,000 undocumented immigrants were deported between March and September 2020.

An investigation carried out by New York Times and The Marshall Project in October 2020 revealed how the U.S. "exported the virus" by deporting batches of undocumented immigrants.

According to the investigation, the governments of at least 11 countries have confirmed that deportees returned home with COVID-19.

In June, U.S. border authorities arrested or turned away the highest monthly number of migrants at the U.S.-Mexico border in at least a decade, CNN reported, citing a Department of Homeland Security official familiar with the figures.

At present, the U.S. is facing a surge in COVID-19 cases due to the highly contagious Delta variant, and Latin American countries, including Mexico and Colombia, struggle with high daily cases and deaths.