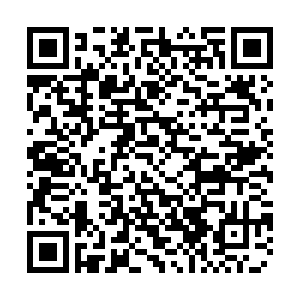 Approximately 8,000 Tibetan antelopes are expected to be born in a nature reserve in northwest China's Xinjiang Uygur Autonomous Region, showing the steady growth in the number of the species in the reserve.

Scientists who launched an expedition in the Altun Mountain National Nature Reserve last month made the preliminary estimation through field observation, which showed that about 35,000 female Tibetan antelopes entered the reserve this summer, some 5,000 more than in 2020, said Xu Donghua, an official with the reserve's administration.

Approximately 25 percent of the antelopes are pregnant, Xu added. 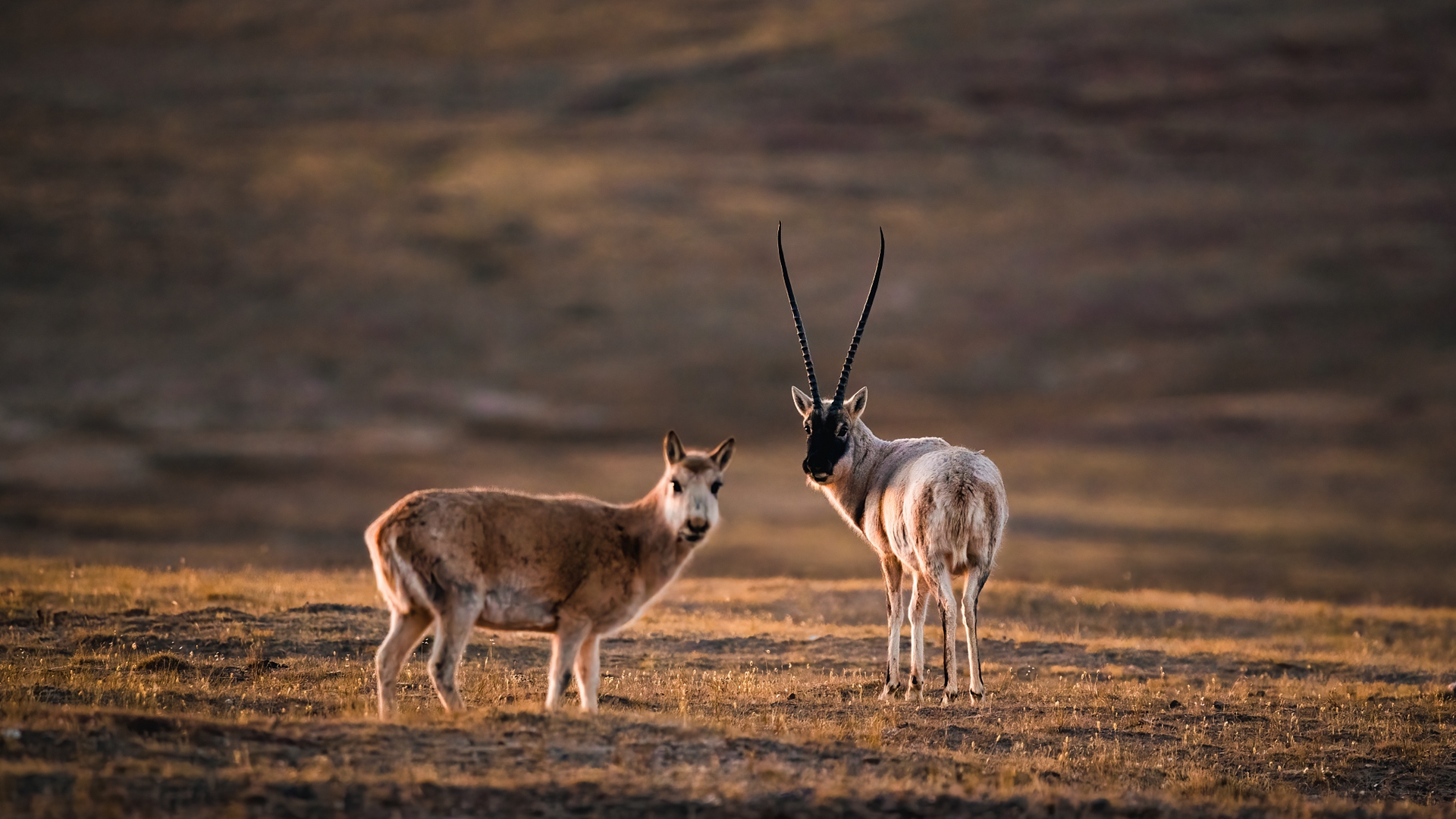 Tibetan antelopes are mostly found in the Tibet Autonomous Region, Qinghai Province and Xinjiang. The species is under first-class state protection in China.

The expedition team was composed of 21 members from the reserve's management bureau, the Northwest Institute of Plateau Biology of the Chinese Academy of Sciences, and other institutions.

The expedition program is scheduled to last five years, during which time scientists will conduct research into and compile statistics for endangered species and their habitats in the reserve, said Xu.

Covering 45,000 square kilometers, the Altun Mountain National Nature Reserve lies at the juncture of Xinjiang, Tibet, Qinghai and Gansu, and is home to a wide variety of rare animals.