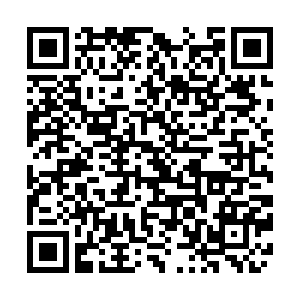 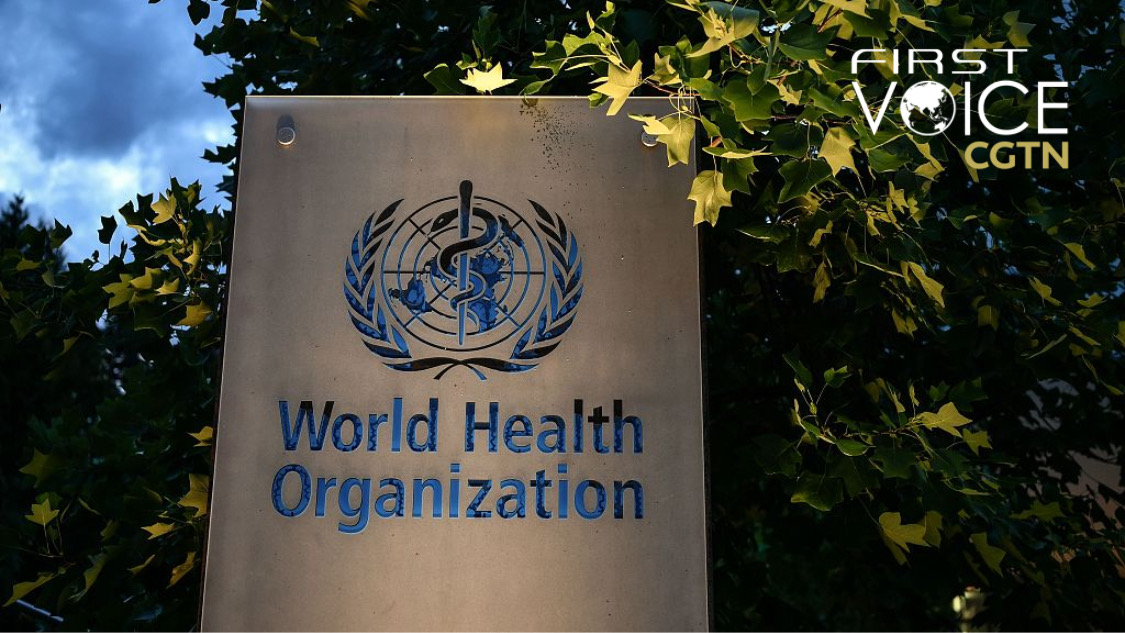 China has dismissed calls for a second inquiry into the origins of COVID-19 as requested by World Health Organization (WHO) Director-General Tedros Adhanom Ghebreyesus, who is facing increasing pressure from the U.S. and its allies to toy with the discredited and anti-scientific Wuhan lab leak theory.

Whilst China does not oppose any scientific collaboration concerning the origins of the virus, it nonetheless stresses that such studies are balanced, neutral and focused on facts, as opposed to conspiracy theories. It is well within its rights not to take such a ridiculous theory seriously when it exists purely to suit the interests of the United States.

The conspiracy theory concerning the Wuhan Institute of Virology has no credibility or standing in mainstream scientific circles. It has been derived from science fiction, emerging from far-right politicians such as Tom Cotton. It shows how the culture of the United States has been dogged by "post-truth politics" where certain forces push misinformation and dismissal of established scientific facts in favor of false ideas which supplement their emotions or identity.

As an anti-establishment populism initiative, it wages anti-science politicians against leading experts such as Dr. Anthony Fauci. Successive U.S. presidential administrations have used it on the international stage as a medium to discredit and advance geopolitical competition against China. On both counts, the proliferation of this conspiracy theory is politicized, unscientific and in bad faith. Therefore, any investigation based on a flawed premise is inherently problematic and can only serve to advance the false narrative pursued by the White House.

Whilst the Trump administration left the World Health Organization entirely and took an isolationist stance, the Biden administration changed its tactics by re-joining and waging coalition politics in it against China, attempting to coerce the WHO into following its political preferences. It has already for the space of the year bashed the organization and attempted to destroy the WHO's credibility by branding it as too subservient to China. 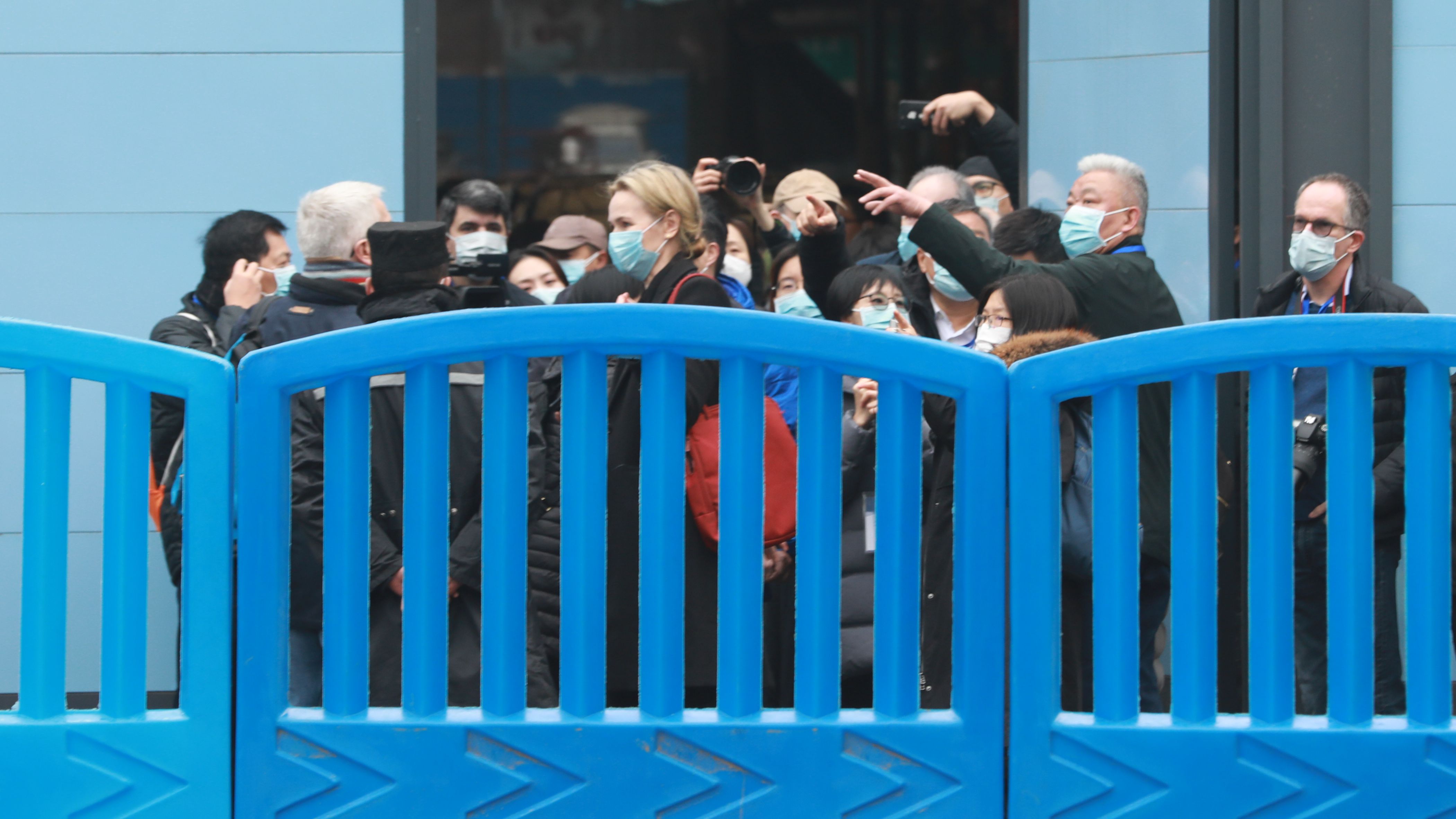 In hindsight, the squeezing of Dr. Tedros to contemplate the laboratory leak theory shows how misleading this has all been.

America's actions are without doubt deeply unethical and destroying global health governance. The WHO is a multilateral organization designed to cater to the well-being of humanity and help combat disease around the world. It is common sense that countries should work together neutrally through it.

However, Washington is destroying the institution through excessive politicization, transforming it into vehicle for pursuing a needless blame game and scapegoating, subverting its ability to function correctly and for the common good.

This again is a demonstration of how an anti-scientific culture is poisoning U.S. politics as a whole. While it continues to politicize the pandemic, its own vaccination drive has almost come to a halt. The Delta variant is spiraling out of control and deaths are rising to 500 a day again, showing how the proliferation of conspiracy theories, be they about China or vaccines, are leading to a catastrophic loss of human lives.

In this case, while China is happy to accommodate research and scientific coordination on the origins of COVID-19, it draws a red line against unfounded and groundless conspiracy theories which are being exported from a nation which has proven itself to be dangerous, irresponsible and outright immature in all manners concerning this pandemic.

China is a country which stands for multilateralism, empiricism, the common good of humanity and a balanced and reasoned introspection concerning this virus. It strongly rejects the post-truth, conspiracy-laden and politically motivated approaches which do not give answers nor help find a way forward. American posturing is undermining the WHO.