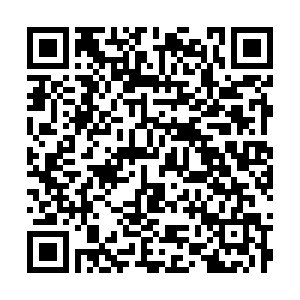 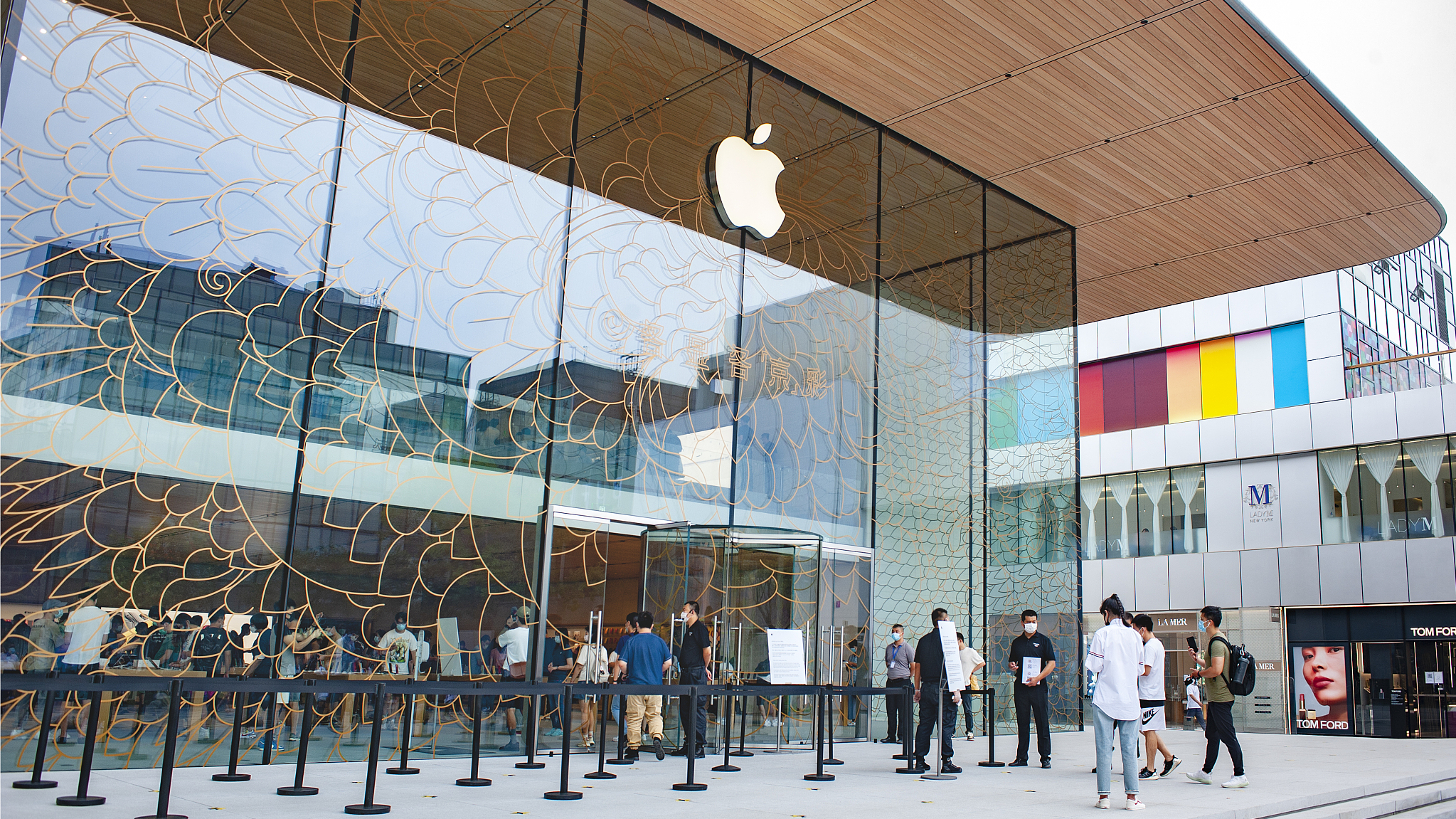 Apple said on Tuesday that a global chip shortage that has bitten into its ability to sell Macs and iPads will start to affect iPhone production. It also forecasted slowing revenue growth, sending its shares lower.

Apple executives said revenue for the current fiscal fourth quarter will grow by double-digits but be below the 36.4-percent growth rate in the just-ended third quarter. Growth will also slow in Apple's closely watched services business, they said.

In a conference call with investors, Apple executives also said that while the impact of the chip shortage was less severe than feared in the third quarter, it will get worse in the fourth, extending to iPhone production.

Shares of Apple, whose valuation has more than doubled in about three years to nearly $2.5 trillion, were down 1.7 percent to $144.24 in after-hours trading after the call.

Earlier in the day, Apple reported third-quarter sales and profits that beat analyst expectations as consumers bought premium versions of its 5G iPhones and signed up for its subscription services. China sales grew 58 percent to $14.76 billion in the quarter, which ended June 26.

During the investor call, Chief Executive Tim Cook said that chips affected by the shortages are made with older technology but are still needed as supporting parts to make the company's flagship device, the iPhone.

"We do have some shortages," Cook said, "where the demand has been so great and so beyond our own expectation that it's difficult to get the entire set of parts within the lead times that we try to get those."

Cook declined to predict whether the shortages would last into Apple's fiscal first quarter, when it typically sees its biggest iPhone sales. Angelo Zino, an analyst with research firm CFRA, said Apple could be stockpiling chips for its next generation of phones to the detriment of current models.

"Apple will want as many chips as it can get its hands on," Zino said. "But when you couple that with the existing supply constraints, Apple is likely going to have a more difficult time meeting demand this year."

Last quarter, Apple told investors that the chip shortage could hold back sales by $3 billion to $4 billion.