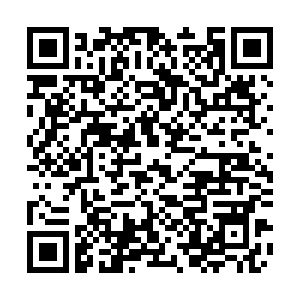 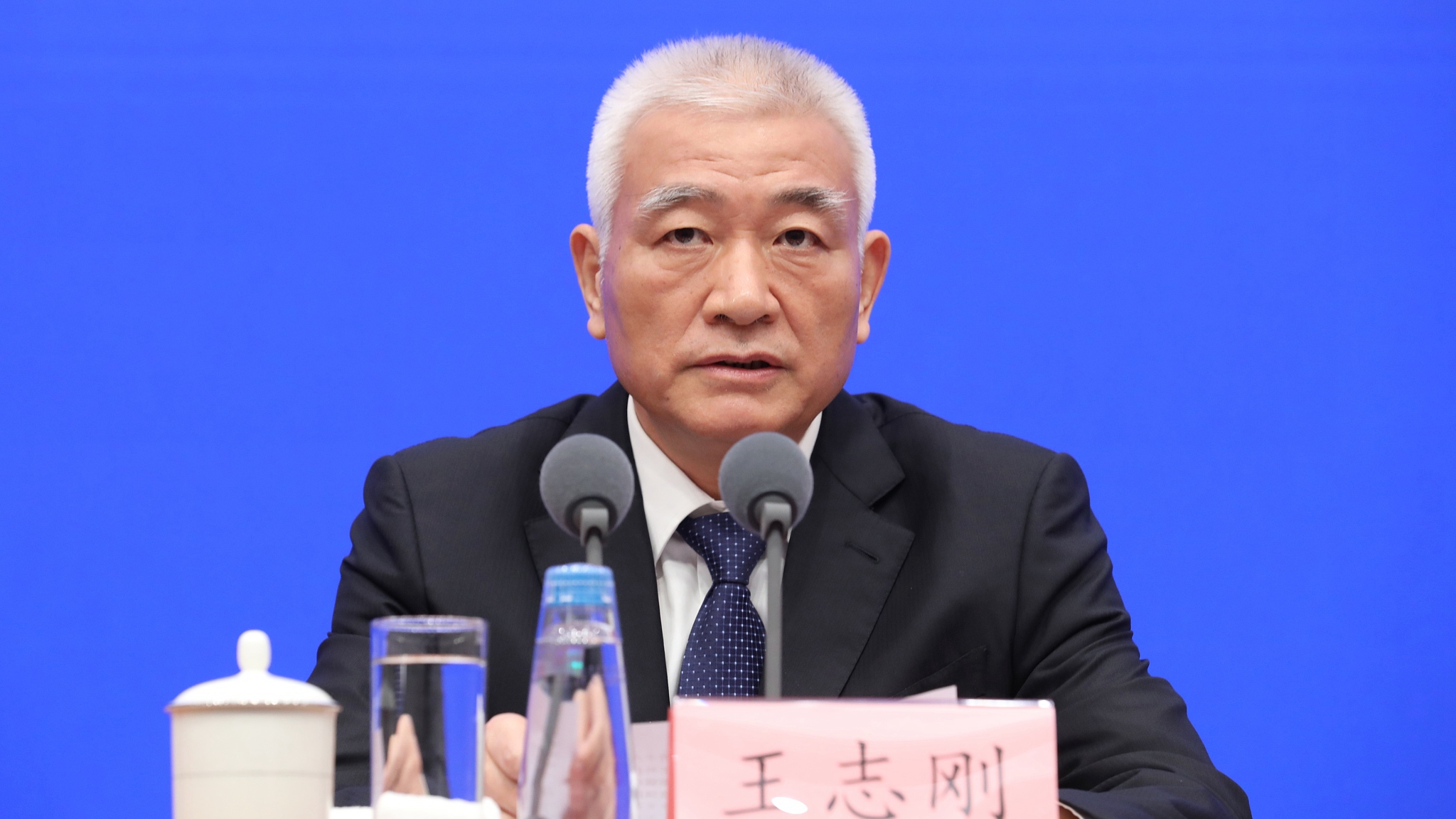 The Chinese Ministry of Science and Technology (MOST) revealed a series of research fields for the country's future sci-tech development in a press release on Tuesday.

China's Science and Technology Minister Wang Zhigang said the ministry is aware that China is weak in some key industries, like materials, processes, high-end chips and industrial software, and will try to catch up by setting up more national sci-tech major projects.

Along with patching shortcomings, the ministry is also planning to support development in new fields like AI, quantum IT, advanced manufacturing, life science and space tech to try to take the global lead, Wang said.

The minister also told reporters that enterprises, whether state-owned or private, large or small, should become the main driver for sci-tech development.

"We, as a ministry, must provide them with a great environment of laws, policies and services," he said.

He also acknowledged that sci-tech breakthroughs are hard to achieve and may take many trials and errors.

"There are a lot of uncertainties and random variables in sci-tech development," he said. "We have to keep trying and adjusting to move closer and closer to our target."

China has also reinforced its research development in deep sea, space, underground resources and cyberspace, with continuous progress in areas such as China's newly-built space station, the successful Tianwen-1 Mars mission and the retrieval of the lunar sample.

Wang also said the country is speeding up building national labs for high technology research and recruiting more researchers, reaching over seven million personnel by 2019, 1.3 times that of 2015.

Enterprises are flourishing as the country encourages companies to develop tech-related products and services. Wang said over 200,000 tech-driven companies have been registered.