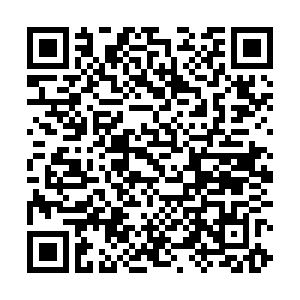 China on Wednesday refuted the remarks of U.S. Defense Secretary Lloyd Austin while urging the U.S. side to come to an objective and correct understanding of China.

Spokesperson Zhao Lijian accused Austin's remarks of ignoring the facts, deliberately smearing China, interfering in China's internal affairs, and driving a wedge among regional countries, adding that the U.S. only aims to serve its own geopolitical self-interest.

"We advise the U.S. side not to make an issue out of China at every turn and do more for the peace and stability of the region," said Zhao.

Reiterating that China's attitude to China-U.S. ties is very clear, the spokesperson called on the U.S. to meet the Chinese side halfway, respect each other, compete fairly, coexist peacefully, and promote the healthy and stable development of China-U.S. relations.