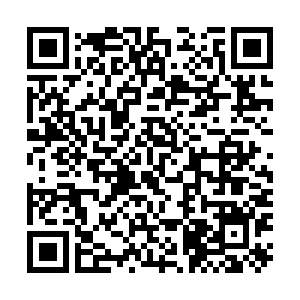 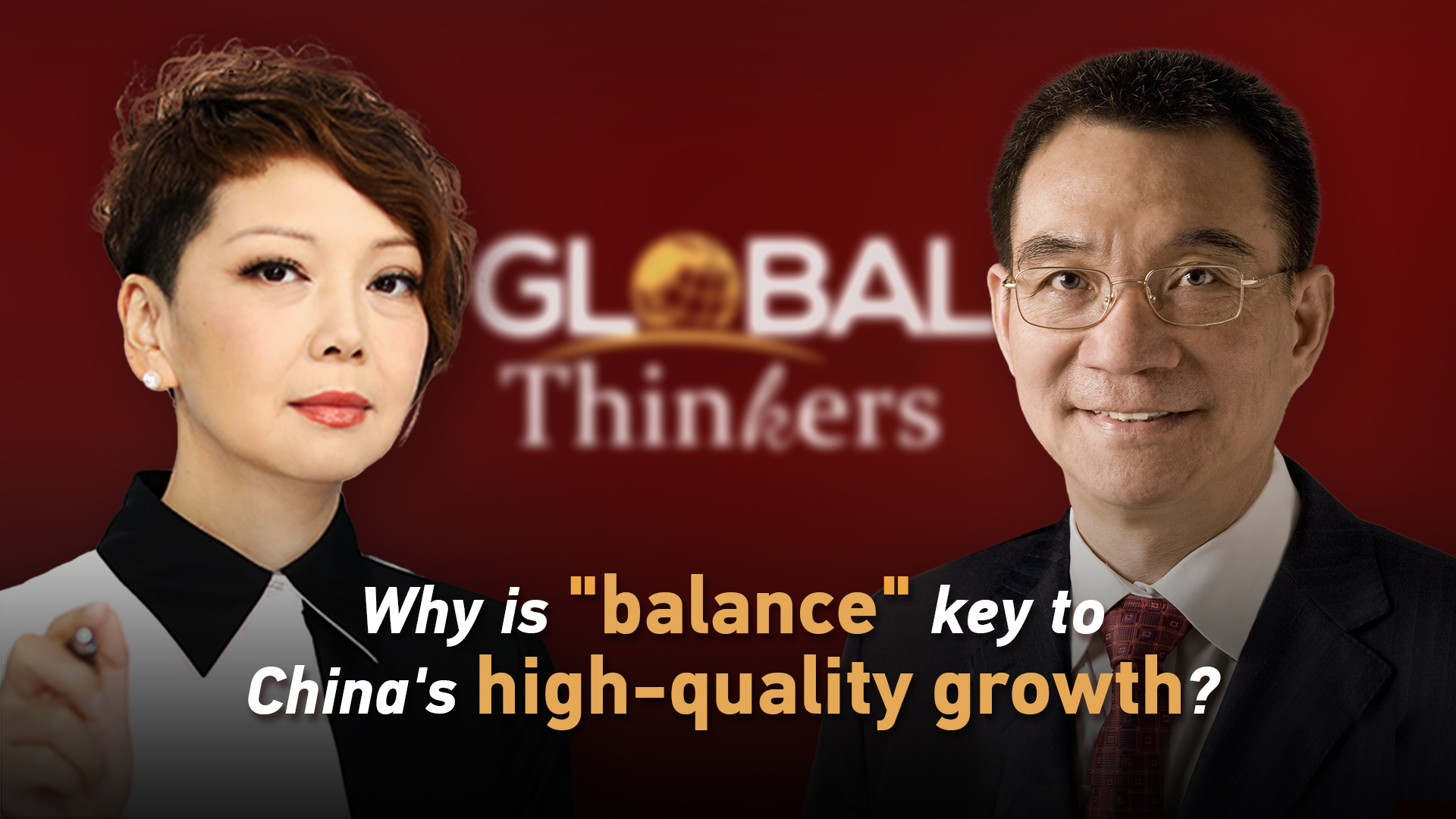 Editor's Note: China's growth, while emerging from the pandemic stronger than most, is not without its uncertainties. The US, under the Biden, is showing no signs of reversing from his predecessor's policy of containing China's economy. China also has set up the ambitious target of going carbon neutral by 2060.

China's ability to manage economic ties with the US, the largest such ties in the world, while reducing its carbon footprint is no easy feat. Justin Yifu Lin, Dean of Institute of New Structural Economics at Peking University, explains that building and innovating at home is the best way to kill two birds with one stone. He says that investment in new green technology will allow China to meet its emission targets while showing the US how good bilateral ties are to their benefit. Opinions expressed in this video are his, and not necessarily those of CGTN.

Tian Wei: How sustainable do you see the growth could be?

Justin Yifu Lin: I think the growth in China is on the process of recovery from the hit of COVID-19. And I think that recovery is steady, on the right path, and relatively speaking, China is doing well.

Tian Wei: Professor Lin, the U.S. economy is bouncing back and many see China-U.S. relations as a very tricky issue. What is the best scenario? And most importantly, what is the worst scenario?

Justin Yifu Lin: I think that, well, many people talk about the Cold War, but I don't think that will not be the worst scenario in China. Because if you look the Cold War between the U.S. and former Soviet Union, they were separate economic systems. They did not have much trade. They did not have much exchanges, both goods, financial, resources and personnel exchanges. But now China and the U.S. are quite integrated. And I don't think it's possible to fully separate from the Chinese economy and the U.S. economy.

Tian Wei: However, some argue that the so-called Biden economics, the characteristics of it is the containment of China.

Justin Yifu Lin: I think that's their intention. But it doesn't mean that they can fully realize their intention. Because at the end, every country is doing policies to the benefit of their own country. And as I mentioned, certainly they have the intention to contain the growth of China. But the containment of China, they also need to pay a high cost to their economy now and in the future. I think the most important thing is that we do our things well. We do the right thing to grow the Chinese economy. We exploit our potential, and we manage our economy. I think by that, U.S. will see to have a good relation with China is to its own benefit.

Tian Wei: China has been, Professor Lin, as you just mentioned, committed to 2030, 2060 agenda on carbon. Carbon peak, carbon neutrality. Now, the amount that we're talking about today, only 50% can be done with the current technology and innovation, with the current energy efficiency and use of renewable energy, and also with the current governance and operational styles. There are other 50% in this overall goal that cannot be achieved unless we have  real innovation in the future.

Justin Yifu Lin: I think we have a saying, "there's a will, there's a way." As you mentioned, based on current technology, we can only achieve half of the targets, but we committed to meet the targets. So that means we will spend more resources, to innovate new technology, new ways of use of the existing technologies, and to reduce the carbon emission. And those kinds of investment in technology itself, is a driver of growth. Once you have a new technology, you need to have the policy framework to encourage people to adopt the new technology. And certainly there are some costs for that. So that's the reason why if we do not care about this goal, we should be able to grow it 8 percent. But since we want to have not only growth, we also want to have high-quality growth, and they want to meet our commitment to the global communities under the kind of scenarios. Certainly, the growth, maybe moderate somewhat compared to the growth potential. But if we can do that, I think China will have a much better quality of life, and China can contribute to the global effort of the climate change. And so it's certainly an act of balance. And I think, even we consider those acts of balance, the potential is still there.

Justin Yifu Lin: For the advanced countries, they need to do more. Because fundamentally the causes of the carbon in the atmosphere was mostly contributed by the industrialized advanced countries. And for the climate change, as you know, the principle is common and differentiated responsibility. We commit to that and we take the responsibility. Certainly compared to the advanced countries, the carbon prices in China is lower. But compared to other developing countries, it's quite high. And so if we do our due share, we took our responsibility, and we honor our commitment. I think that with this kind of carbon trading, carbon market, I'm sure it will contribute to the effort for reducing carbon emission and to peak the carbon emission by the time of 2030 and also to reach carbon neutrality by 2060.