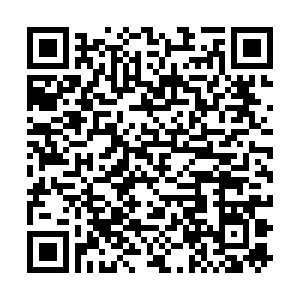 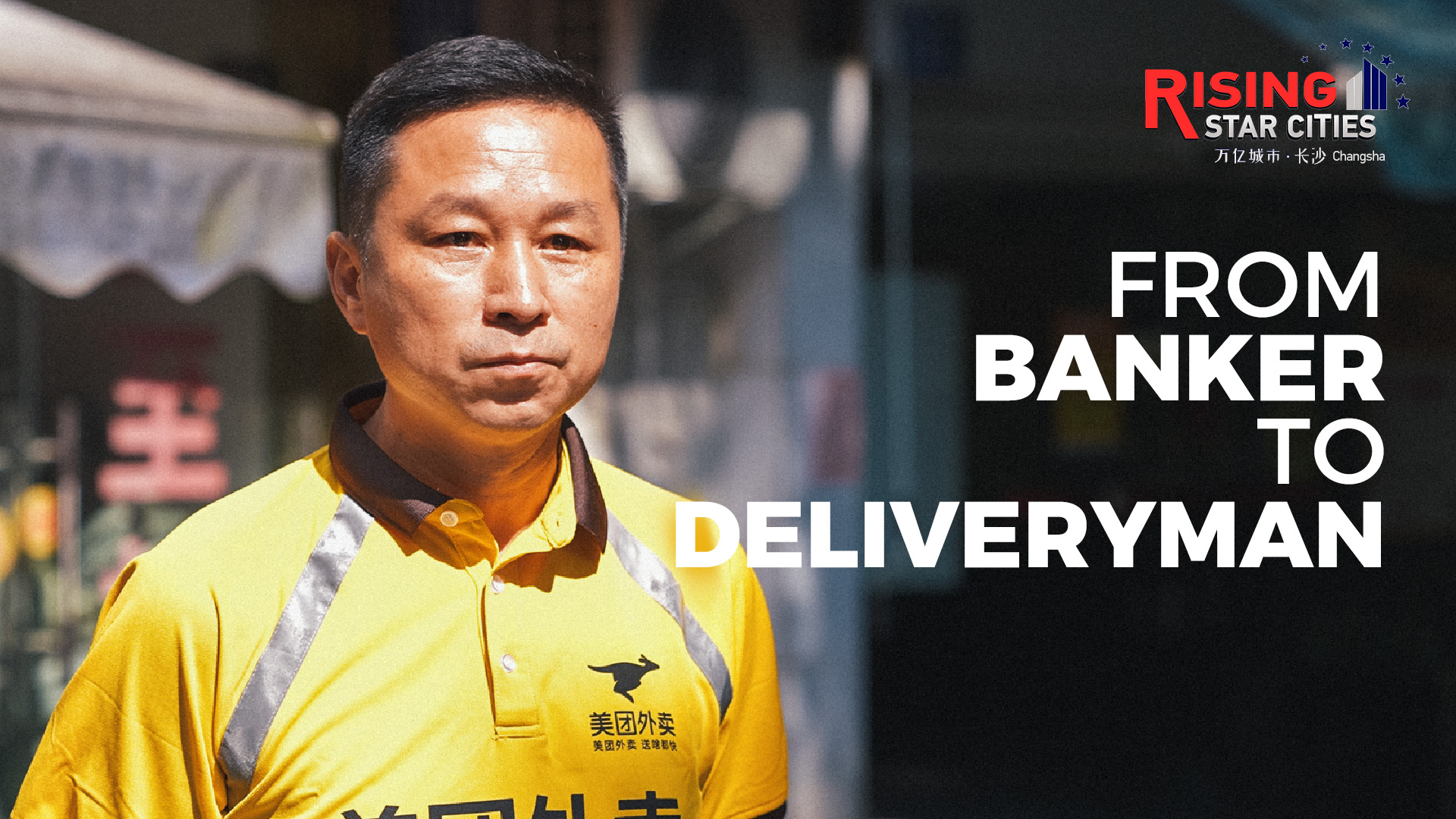 "Excuse me, here's your delivery." This is the most spoken sentence coming from Yao Zhigang in the recent half year.

No one can imagine that the 51-year-old deliveryman rushing across skyscrapers and alleys used to be a bank manager a few years back, wearing suit and tie every day.

Compared to his former decent job, Yao said delivering food and drink did bring a sense of failure to him in the beginning. However, months into it, he found his passion on this tough vocation.

Yao retired from the army in 1992 and was later assigned as a clerk at a local bank in his hometown in east China's Jiangsu Province. After sitting on the front desk for a year, he was promoted to manager and served there for decades. 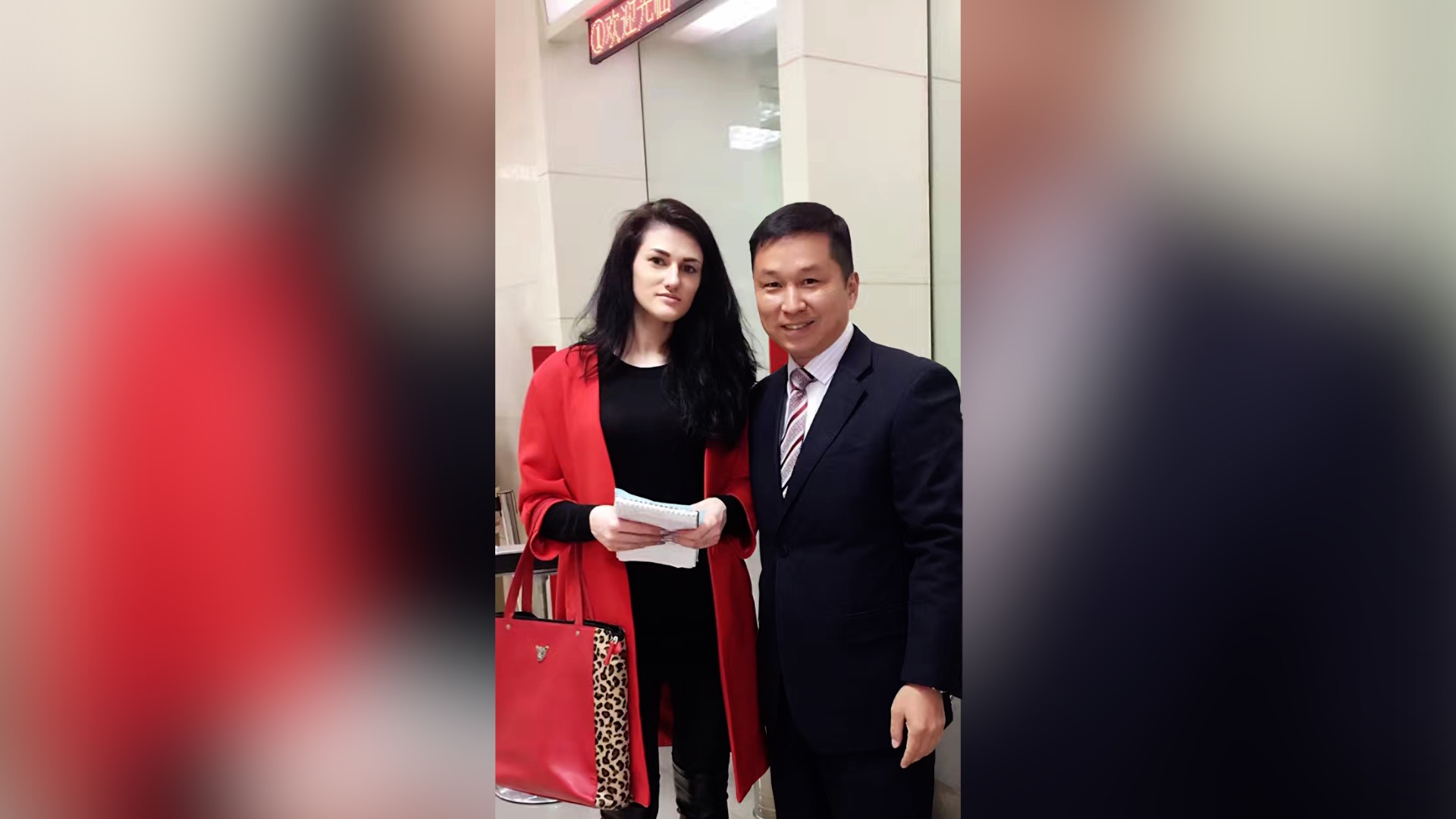 Yao Zhigang (R), 51, was a manager of a bank branch in Changzhou, Jiangsu Province, China, years ago. /Courtesy of Yao Zhigang

Yao Zhigang (R), 51, was a manager of a bank branch in Changzhou, Jiangsu Province, China, years ago. /Courtesy of Yao Zhigang

The lucky man's easy, comfortable but ordinary life was envied by many, but not himself. In 2017, he left the bank and moved to northwestern Gansu Province to start a mortar business with confidence.

However, that decision completely changed his life.

Losing over 2 million yuan ($310,000), including money borrowed from the bank and his family, the entrepreneur had to shut down his factory within two years.

"Don't let me recall that hardship," Yao said. "I felt too embarrassed to go back to my hometown."

From banker to deliveryman

After business failed, Yao moved to Changsha, the capital city of central China's Hunan Province, by accident in 2019. He participated in some small businesses but was afraid to move forward when further investments were needed.

"I didn't have enough money, also I was haunted by the past experiences," Yao told CGTN.

Having gone through life without a clue for a while, he published a resume on a life service platform to see if any boss would knock door.

Soon, food delivery giant Meituan reached to Yao, but he never thought the position offered to a former bank manager was deliveryman.

Yao was "a bit confused" but accepted the offer.

"I thought that I ran for exercise every day anyway. Being a deliveryman is just picking up a meal and sending it out to somewhere. It is just another form of exercise," said Yao. 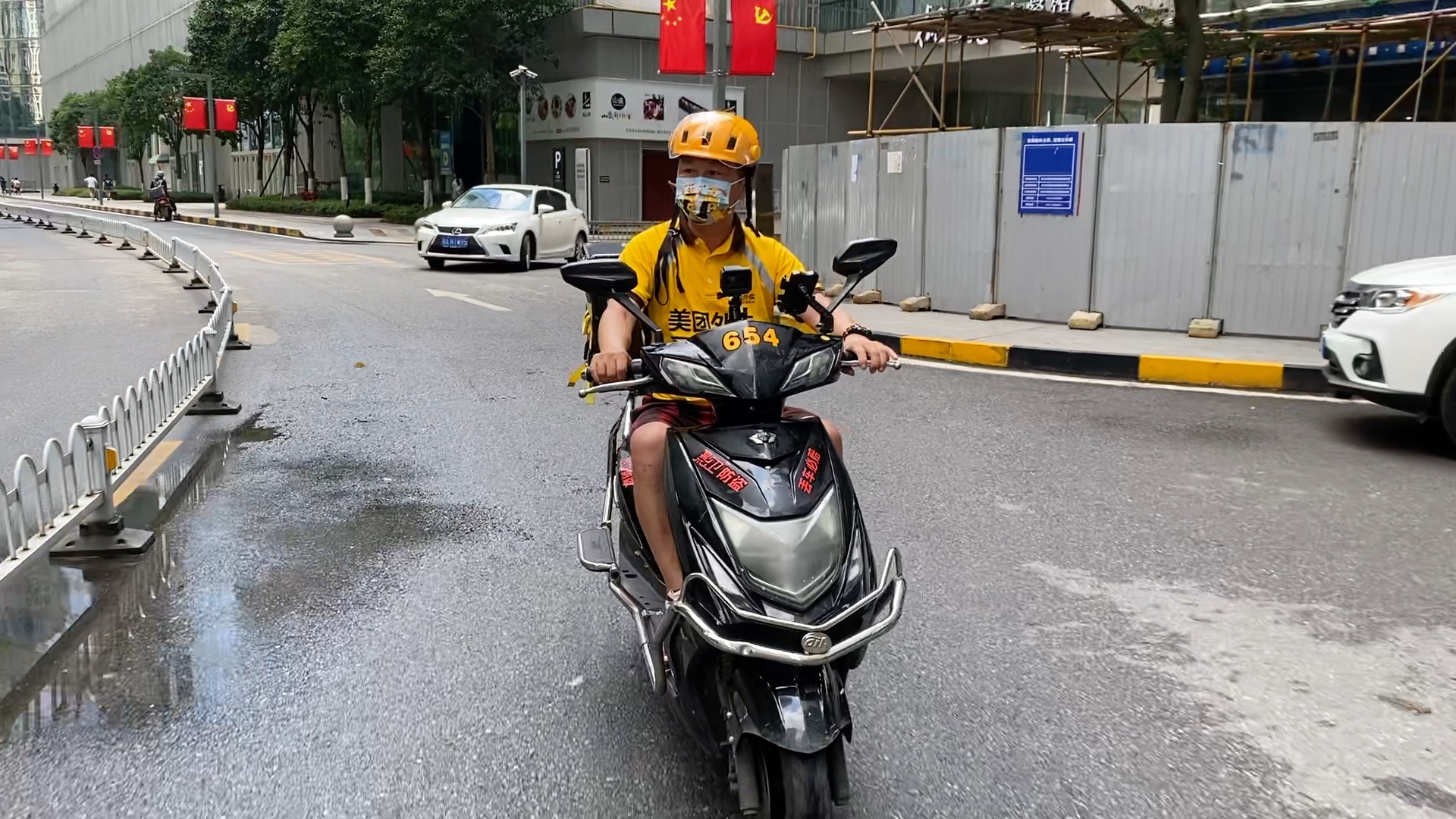 Yao started as a deliveryman at the end of last October. Rushing more than 10 hours a day no matter being under blazing sun or pouring rain, Yao became the "King" in his station in the first month, delivering over 1,600 packs of food and drinks.

"I enjoy delivering," said Yao. "It gives me a sense of success."

And it gives him both the capital to repay his debts and the hope of life.

To some extends, Yao's passion on delivering was related to his young experience as a firefighter, whose duty is also timing-sensitive.

"When I was a fireman, our job was rushing to the scene as soon as possible and put out the fire," Yao said. "Same for my delivery job ... We shall send out the meal to customer in the shortest time too."

His enthusiasm also came from the people he met.

Yao recalled once he was on an order of three cups of milk tea, the customer noted online that "Today is the New Year's Eve. Thank you for the hard work. One of the milk teas is for you!"

"When I saw these words, I was so touched that I was almost in tears," Yao recalled. 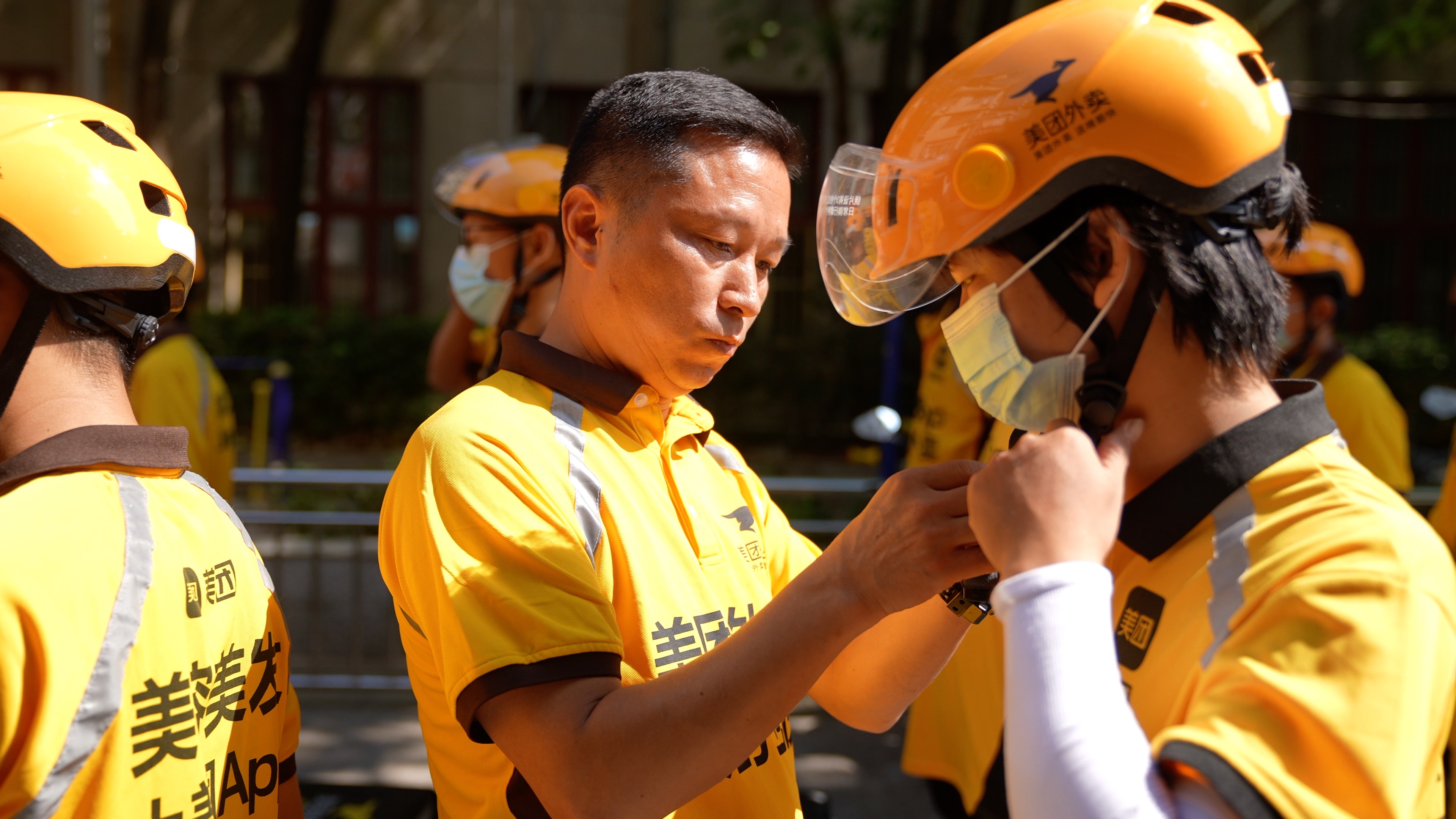 Thanks to his dedication, Yao became a station's head in February, four months after he stepped into the delivery business. Managing a team of about 70 people, he has to deliver when there are too many orders.

"Sometimes it reminds me of my time in the army and I can feel that we are united," said Yao. "We work hard together and we help each other in difficulties."

"I feel very happy," Yao said, adding he will "lead my 'brothers' to make our station the best."

Speaking about self-development, Yao expects to be a regional manger, who will be in charge of a dozen delivery stations, and even city manager in the future.