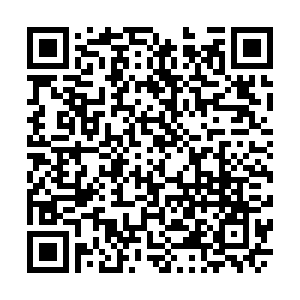 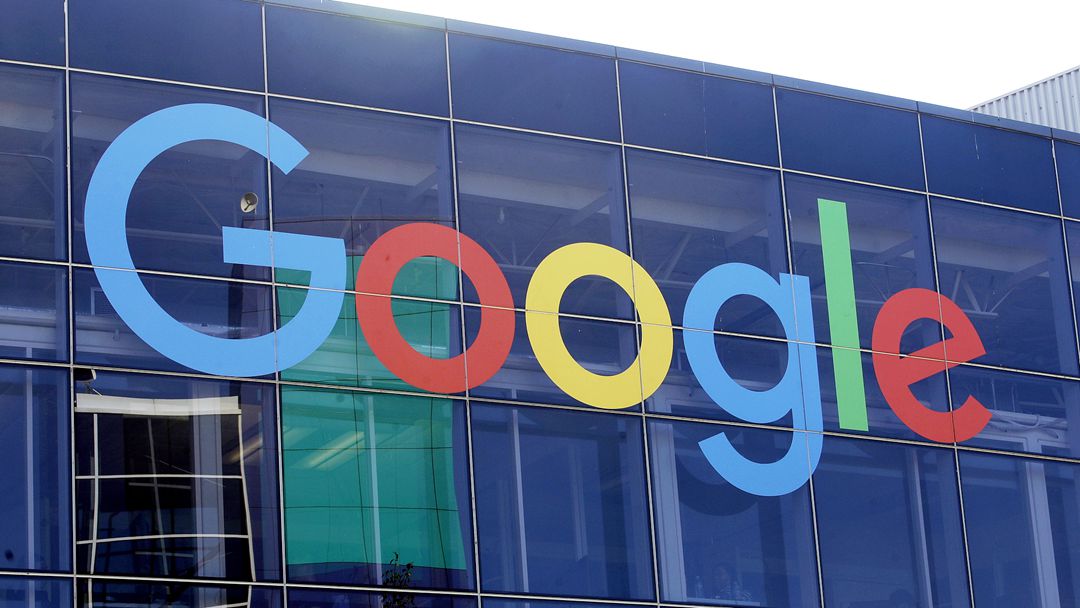 In this file photo taken on September 24, 2019, a sign is shown on a Google building at their campus in Mountain View, California, the U.S. /VCG

In this file photo taken on September 24, 2019, a sign is shown on a Google building at their campus in Mountain View, California, the U.S. /VCG

Google parent Alphabet Inc. on Tuesday reported quarterly profit that had nearly tripled, as money poured in from ads on its search engine and YouTube video platform.

"There was a rising tide of online activity in many parts of the world, and we're proud that our services helped so many consumers and businesses," Alphabet Chief Executive Officer Sundar Pichai said of the quarter.

The internet titan reported that profit nearly tripled from last year to $18.5 billion on revenue that rose sharply to $61.9 billion.

Google is among the tech companies that saw usage soar as the pandemic accelerated a trend toward working, shopping, socializing and more online.

Alphabet shares that ended the formal trading day down slightly rose more than 3 percent after release of the earnings figures, which beat market expectations.

The strong quarter also reflected "elevated consumer online activity and broad-based strength in advertiser spend," as the global economy strives to recover from damage done by the pandemic, according to chief financial officer Ruth Porat.

Pichai opened an earnings call by urging people to get vaccinated against COVID-19.

Google is on track to generate $130 billion in overall ad revenue this year, an increase of some 25 percent from a year earlier, according to eMarketer.

That would give the California-based tech colossus 28.6 percent of the worldwide digital ad market, with Facebook in second place with about 24 percent, the market tracker projected.

"YouTube was the fastest-growing segment during the quarter and points to the continued strength of video advertising for both direct response and brand goals," said eMarketer principal analyst Nicole Perrin.

Revenue at the global video sharing platform topped $7 billion, a leap from the $3.8 billion brought in during the same period a year earlier, according to Alphabet.

Meanwhile, daily views at the YouTube Shorts service that competes with sensation TikTok surged past 15 billion in the quarter, according to Pichai.

Google's cloud computing business, which competes with powerhouses Amazon and Microsoft, is positioned to attract more business given its strengths in analyzing data for companies and defending against threats such as ransomware, Pichai said.

"Companies have really started thinking deeply about their vulnerabilities," he told financial analysts on an earnings call.

"It is definitely an area where we are seeing a lot of conversations, a lot of interest."

Demand is also growing for tools that enable employees to get jobs done remotely as companies explore "hybrid" approaches that combine working from home and the office.

"Google Workspace continues to show strong growth, particularly in the enterprise space, because we have designed the product to meet the challenges of hybrid work," Pichai said.

Google recently reopened its campuses to workers who want to return voluntarily to California offices abandoned early in the pandemic.

"I was excited to see so many people in person," Pichai said.

"We're giving employees more flexibility in how and where they work, and will continue to invest in our site in the U.S. and elsewhere."