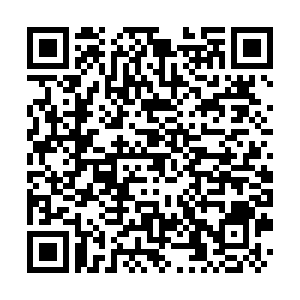 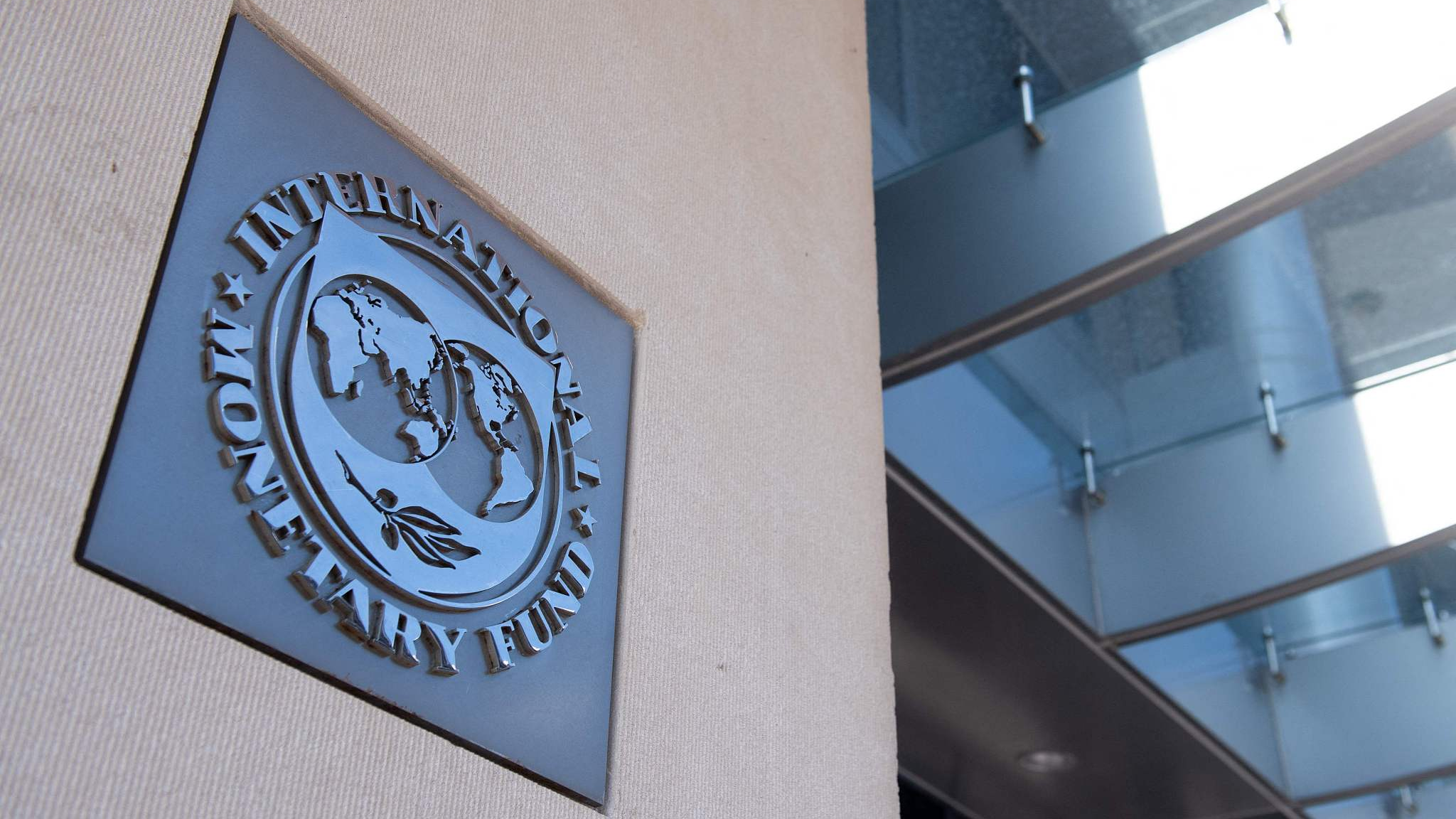 While keeping its global forecast for 2021 and 2022 unchanged from its previous April WEO, the new estimate is in fact, shows a stronger recovery in developed economies and a weaker recovery in emerging markets and developing countries.

Low income developing countries (LIDCs) growth prospect has also dimmed for 2021, revised down by 0.4 percent to 3.9 percent, with its 2022 growth rate revised up by 0.3 percent to 5.5 percent.
There are two fundamental reasons underlining this divergence in the global recovery, with the rich economies performing better than the poor.

The first and foremost is the wide disparity in vaccine distribution and availability. Nearly 40 percent of people in developed economies have received at least one vaccine, compared with only 11 percent in emerging and developing economies and 2 percent in low-income countries. The resurgence of the virus, especially the virus Delta, in India, part of Southeast Asia, Latin America and Sub-Sahara Africa, have added to the seriousness of the situation. The second reason is the sharp difference between developed and developing countries in their fiscal and financial resources and capabilities for economic and social rescue. The U.S. federal government's huge fiscal support (totaling over 5 trillion U.S. dollars), the FED zero interest rate, and unlimited expansion of the balance sheet have been the most powerful drives behind the staggering rebound in the U.S. economy.

Tremendous government supports have also been witnessed in France, Germany, Italy, South Korea and the U.K. governments of the developing countries, especially of LIDCs, lagged far behind in their resources. Moreover, the pandemic and economic recession have pulled down over 80 million inhabitants in LIDCs to under the absolute poverty line, making the U.N. 2030 SDG even more distant.
IMF has estimated that $50 billion assistance is needed to meet the global vaccine goal, and another $650 billion is needed for bringing back the growth of LIDCs to the normal trend line.

The only way to trim down the sharp growth divergence is multilateral cooperation. Equal vaccine distribution should be accelerated through multilateral mechanism of COVAX and various bilateral assistances. G7 summit has pledged to contribute 500 million vaccines by the end of 2021 and another 500 million by the end of 2022. China, on its part, has already provided 600 million vaccines.
The upcoming G20 summit in Rome from October 30 to November 1, 2021, will be a key global platform coordinating macro-economic policies of the leading economies and all necessary assistance to the rescue of the LIDCs.

While attaching great importance to narrowing the recovery imbalance, due attention should also be given to the potential world financial risk--the excessive liquidities supplies and the consequent rise of inflation in the U.S. The U.S. CPI has been rising steadily over the past three months, at 4.2 percent in April, 5.0 percent in May and 5.6 percent in June, all having been two percentage points higher than the FED tolerance line of 2.5 percent. FED has given a less convincing explanation, claiming it as temporary. Goldman Sachs, however, in a study released on July 26, estimated that the U.S. GDP growth rate will fall abruptly to 1.5-2.2 percent, far below the 4.9 percent in the latest IMF estimate. Meanwhile, the fast-rising in world oil and commodities prices, estimated at up 56.6 percent and 26.5 percent respectively in 2021, will undoubtedly aggravate the inflation both in developed and developing economies alike and add poverty to the non- resource based LIDCs.

China, for its part, will do its best to secure a robust and sustainable economic recovery and growth at home. After hitting a 12.7 percent growth in H1, 2021, the GDP growth looks most likely to exceed 8.1 percent for the whole year of 2021, thus making decisive contributions to the world recovery. China will continue to make the vaccine a public good and supply the world, especially the LIDCs, making the largest contribution in the global cooperation fighting the pandemic. China will also play a key role in upholding multilateralism and narrowing the global recovery divergence in the right direction towards a shared destiny of mankind.