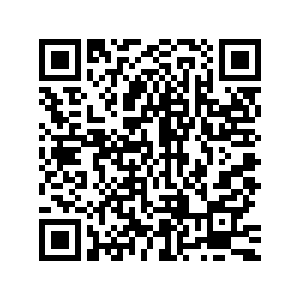 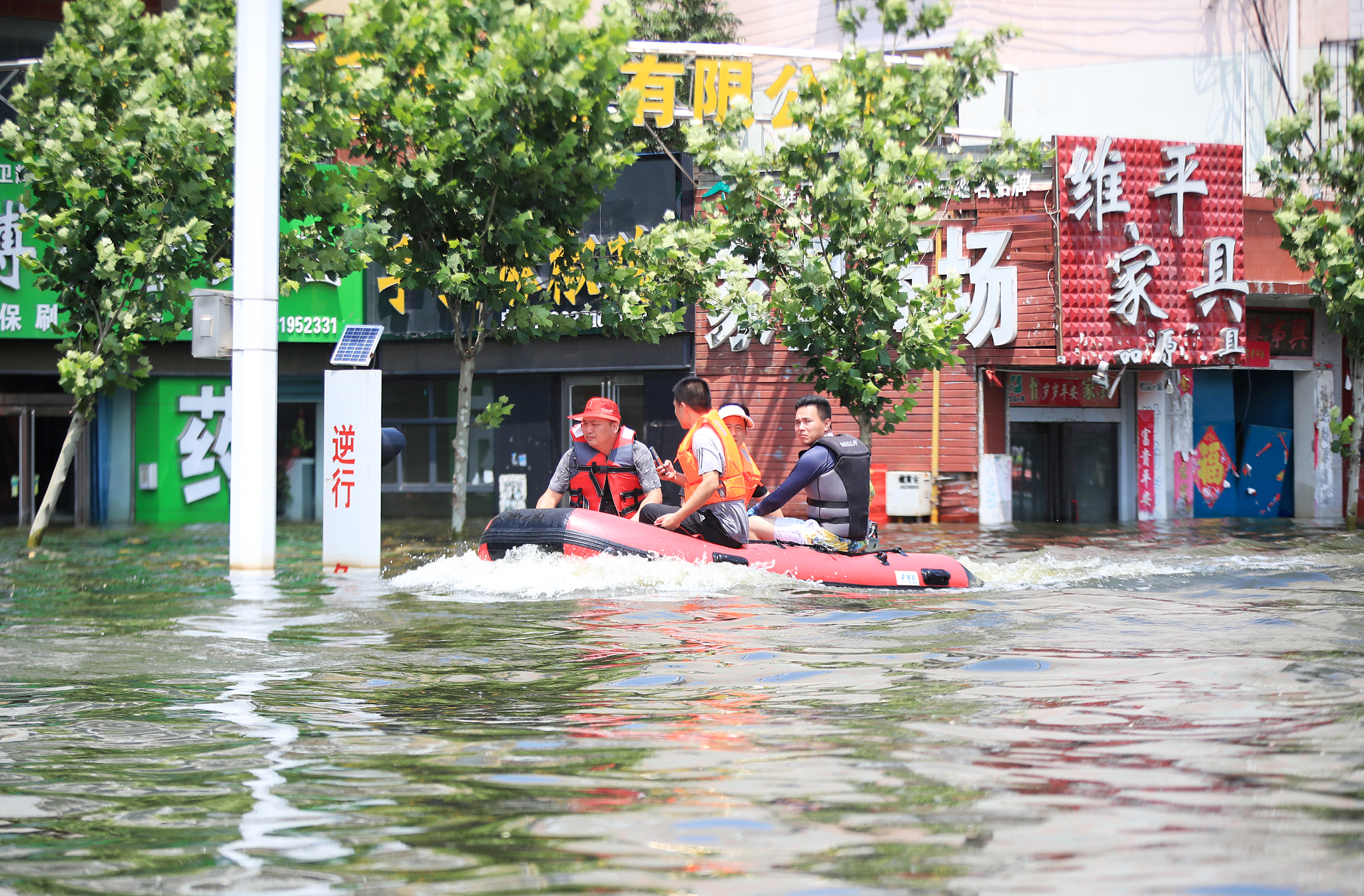 The death toll from the recent heavy rainfall in central China's Henan Province has risen to 73 since July 16, Chinese authorities said on Wednesday.

Over 13.66 million people across the province were affected during the rainstorms, and at least 1.47 million were relocated to safe places.

More than 784,000 houses were also damaged, including some that were flattened.

The downpours have also caused a direct economic loss of 88.534 billion yuan (around $13.6 billion), the authorities said. The evaluation of the natural disaster is still underway.

Apart from Henan, another 20 Chinese provinces including north China's Shanxi Province and Inner Mongolia Autonomous Region, have also been hit by floods since mid-July.

A total of 96 people were killed or missing while 15.4 million people were affected nationwide, officials from the State Flood Control and Drought Relief Headquarters told a press briefing on Wednesday. The number of people missing or killed in China by floods this year stands at 146.

Extreme downpours are expected in some part of China in mid-to-late August, officials added.