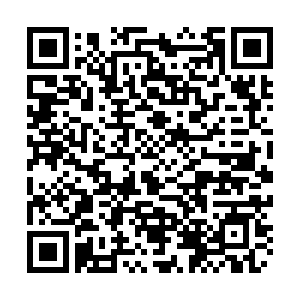 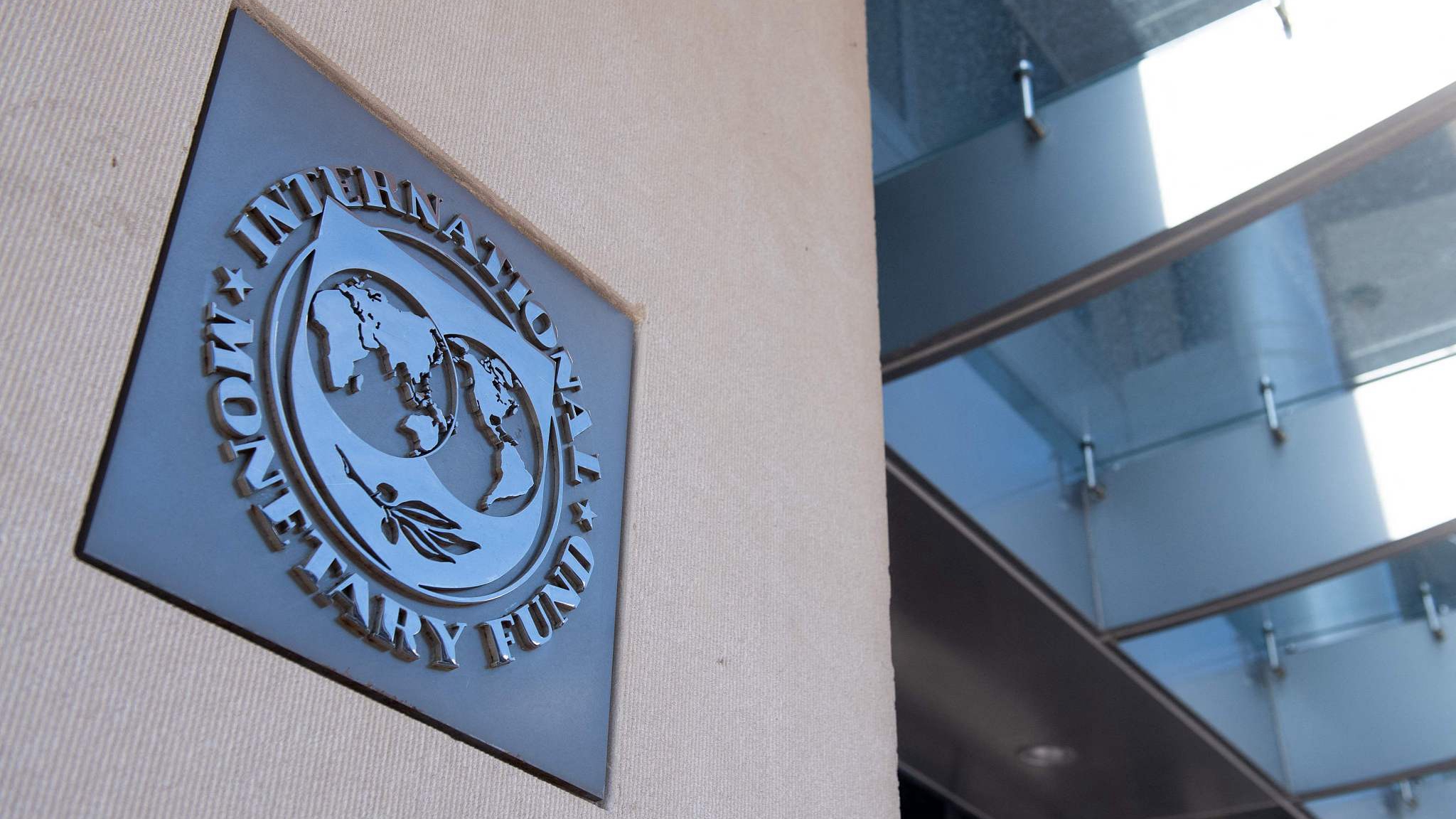 The International Monetary Fund (IMF) on Tuesday announced maintaining its global growth forecast of 6 percent for this year, but warned of increasingly uneven recovery as the gap between rich and poor countries widens amid the pandemic.

"Our projection for the global economy for this year is 6 percent, and that is unchanged from April. But underlying that is an upgrade for advanced economies and a downgrade for emerging markets and developing economies. This is the source of the widening gap," IMF Chief Economist Gita Gopinath told CGTN.

In terms of looking ahead into 2025, the chief economist said the IMF's projections for advanced economies involve very little to almost no scarring. But she said for many emerging and developing economies, excluding China, the IMF has a projection of deep scarring and big gaps relative to the pre-pandemic trend.

When talking about the impact of inflation on emerging markets, Gopinath said a lot will depend on what happens with the U.S. monetary policy.

The IMF projected that the high inflation ratings in the U.S. are transitory, she said. "By the end of next year, inflation will be down to the more normal ranges." 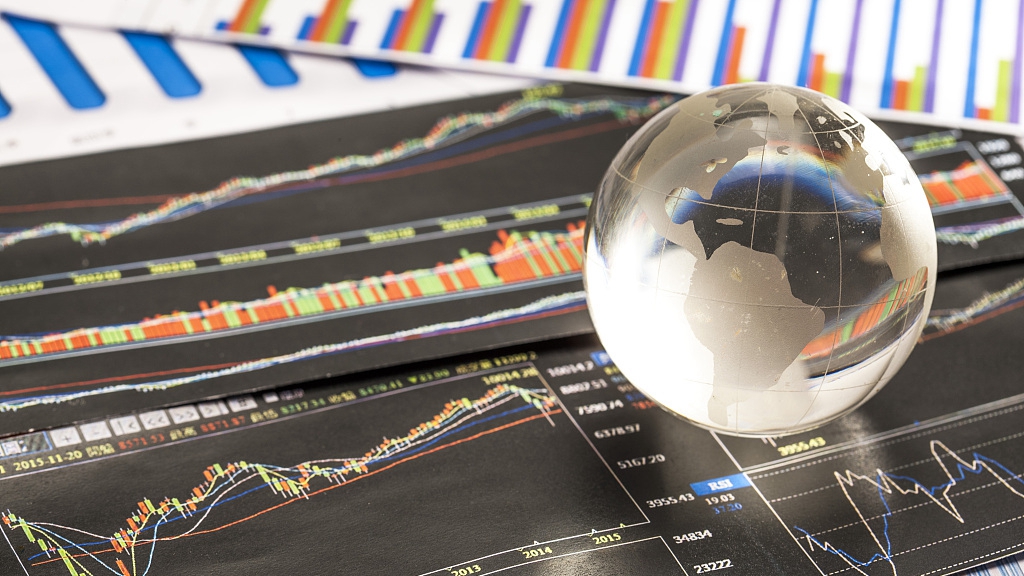 Hang Seng Bank chief economist Wang Dan echoed with the projection but warned that the inflation pressure is very severe for the U.S. and emerging markets.

As emerging markets have injected a lot of liquidity during the COVID-19 pandemic, their inflation is mostly a monetary phenomenon, she said. "But for the U.S., it's mostly because of the generous government subsidy to consumers. When people get money, they spend. That can stir up the economy, so the inflation has gone up."

The inflation situation in the U.S. is "very much in line with the Fed's expectations about keeping interest rates low for this year and for next year," Gopinath said, cautioning there could be a sudden expectation for tightening monetary policy if the situation changes.

"That has very big implications for emerging and developing economies that rely on international financing to maintain the support that they're providing in their economies," she added.

Wang warned a direct capital could happen in the emerging economies if advanced economies tighten their monetary policy.

"Many countries including Argentina and Turkey have been borrowing very heavily from the international market. If the cost of borrowing and repaying the debt is increasing, it's going to be very disastrous for their recovery," she illustrated.

The availability of vaccines has diverged the prospects from the developed and emerging economies, she said, citing that only 10 percent of the population in the emerging economies get vaccinated while the number is fourfold in the rich world.

"It's very unlikely for many of those [emerging] countries to contain their debts," Wang said, attributing it to lagging industrial recovery, a resurgence of the infected cases and severe unemployment.

The IMF said in the latest World Economic Outlook report that "multilateral action has a vital role to play in diminishing divergences and strengthening global prospects."

Observing both economies and politics have turned inward in today's world, Wang said multilateral efforts are getting difficult, and the tension between China and the U.S. has added more challenges to this.

However, she pointed out a bright spot – fighting climate change – in the multilateral efforts, where "there are no fundamental differences" between the world's two largest economies.

Additionally, there is a lot more similarity between China and Europe in their go-green strategies, Wang said.

"There will be more meaningful discussions in this front, and eventually, every country can benefit from some sort of industrial policies going through this effort to fight climate change," she added.

(CGTN's Yin Yue and Song Yaotian contributed to the story)