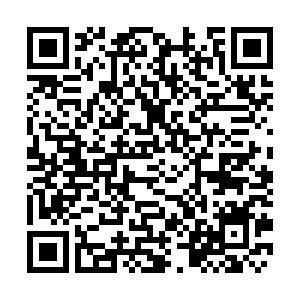 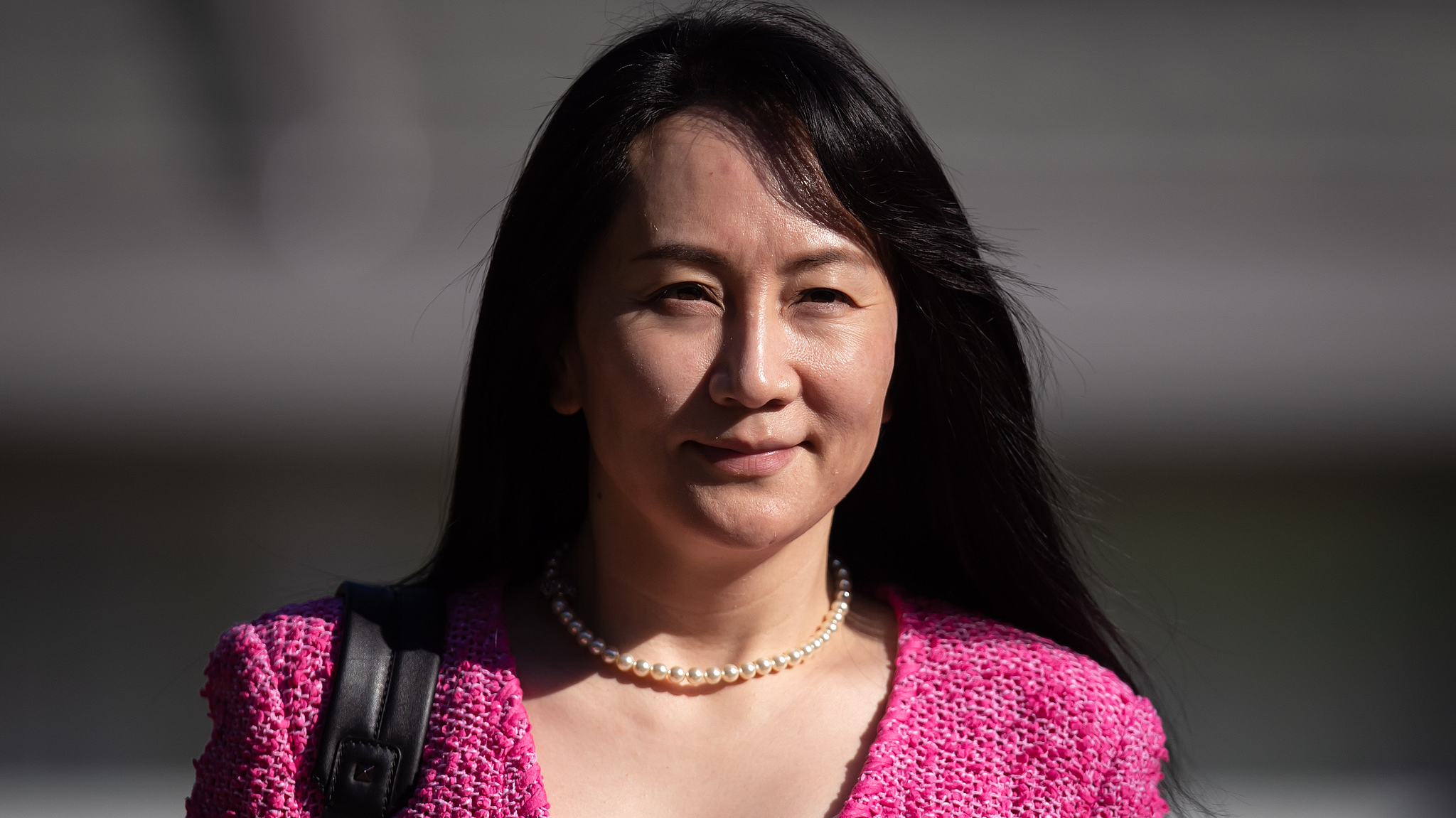 Editor's note: Andy Mok is a research fellow at the Center for China and Globalization in Beijing. The article reflects the author's opinions and not necessarily the views of CGTN.

In the Hebrew Bible, Solomon was renowned for his wisdom. In one of the most well-known stories demonstrating this, two mothers living in the same house, each the mother of an infant son, came to Solomon. One of the babies had died and each claimed the remaining boy as her own. Faced with this conundrum, Solomon declared that the baby would be cut in two with each woman receiving half. One mother agreed. However, the other pleaded, "Give the baby to her, just don't kill him!"

And so, Solomon was able to discover the baby's real mother and see that justice was served thereby establishing his reputation for wisdom. This story is also an example of a juridical-detective riddle that poses a test for those called upon to solve it.

Today, Heather Holmes, the associate chief justice of British Columbia's Supreme Court presiding over the extradition hearing of Huawei CFO, Meng Wanzhou, faces a similar riddle. And there are enormous consequences not only for her reputation but for Canada's relations with China and the United States.

Like the riddle facing Solomon, Chief Justice Holmes faces a seemingly vexing question: Did Meng Wanzhou engage in fraud as alleged by the United States or is this, as her lawyers assert, an instance of evading U.S. sanctions against Iran, which is not a crime in Canada?

However, unlike Solomon, Justice Holmes has somewhat more information to assist in rendering a just judgment.

During the June 28-29 hearing evidence from HSBC, which the U.S. claims was defrauded by Meng and hence the foundation of its charges against her, revealed some vital points. First, relevant senior staffs at HSBC were fully aware of the nature of the relationship between Huawei and Skycom and that the managing director at HSBC responsible for Huawei risk evaluation and KYC (know your client) procedures had on multiple occasions recommended HSBC continue its relationship with Huawei. Moreover, the evidence submitted also revealed that the internal customer management system at HSBC lists Skycom as part of the "Huawei Mastergroup", which demonstrates that HSBC had institutional knowledge of this relationship. Finally the evidence submitted shows that a PowerPoint presentation used by Meng was never submitted to the HSBC global risk review committee, which contradicts the U.S. claim that HSBC relied upon and was misled by this presentation.

And while the court did not accept this new evidence for its August hearing, it, and the world, is aware of its existence and that this evidence undermines the accusations of fraud against Meng Wanzhou. The impact of this evidence is as if Solomon also was provided with the results of a DNA test. 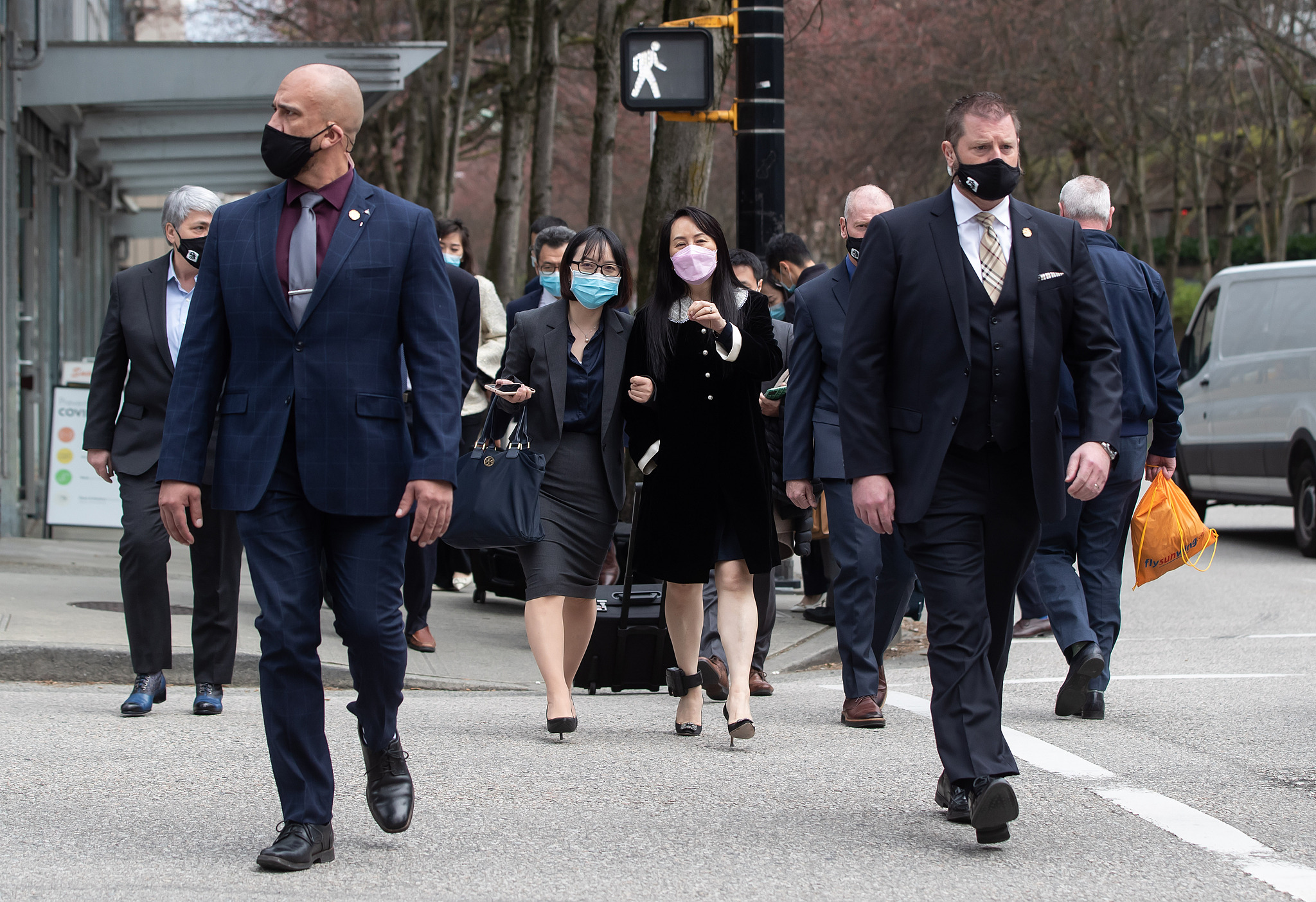 And so, this brings to mind another biblical saying: "The Sabbath was made for man, not man for the Sabbath." What this means is that the Sabbath was intended to help people by ensuring they had sufficient rest and so ease their burdens. It was not intended to further burden them with rigid rules. Thus, while there may be correct jurisprudential reasons for excluding this HSBC evidence, it is vital to remember that the purpose of these procedures is to ensure that justice is served and not denied.

One of the worst forms of injustice is to bring false charges against the innocent as the Pharisees did against Jesus by claiming he violated rules against working on the Sabbath. And this seems to be exactly what the United States has done to Meng Wanzhou since its ROC (record of case) has been so thoroughly discredited.

But this case, and the Solomonic riddle, facing Justice Holmes is about more than just an individual or even a company unjustly accused. In fact, the decision ultimately rendered will also be a reflection on Canada's judicial system and whether it can be trusted to deliver wise and just outcomes. It will also have ramifications for relations between China and Canada as well as Canada and the United States and whether Canada can be viewed and trusted worldwide as a bastion of independence and justice. This is a difficult and high stakes riddle that has implications beyond the judicial realm. As such, it will require wisdom as well as courage to resolve.

We can only hope that Justice Holmes will uphold the spirit of justice and not just its form as the Meng Wanzhou extradition hearings continue and that she can correctly and wisely solve the Solomonic riddle confronting her.