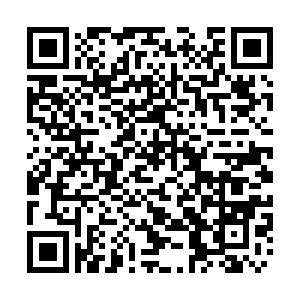 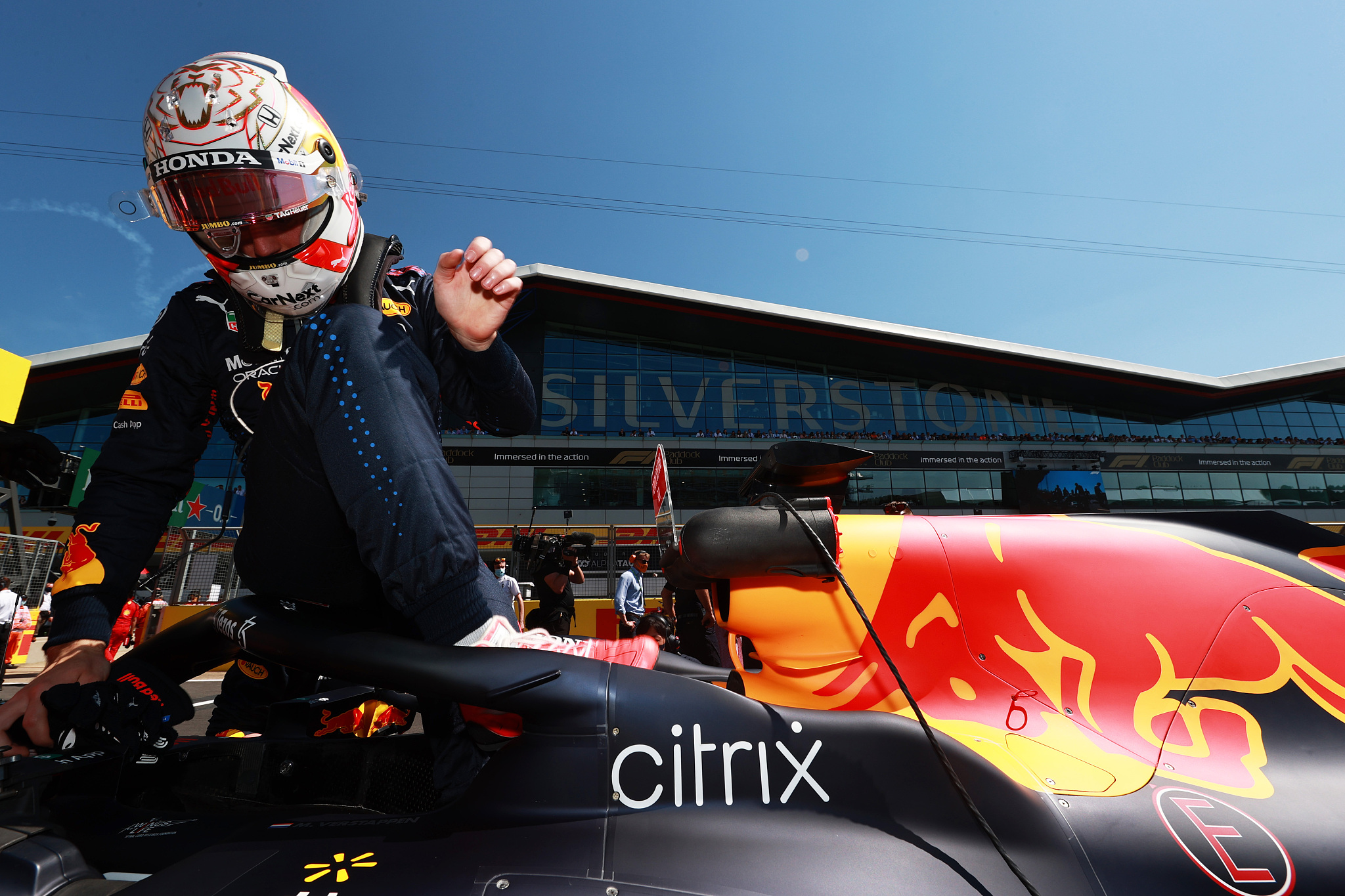 Red Bull Racing have asked for an official review of the penalty given to Lewis Hamilton of Mercedes following his crash with Max Verstappen at this month's British Grand Prix.

The Dutchman was forced to retire and undergo a six-hour hospital check-up while Hamilton took victory to revive his title hopes after being hit with a 10-second penalty by the race stewards.

Red Bull Racing, already aggrieved at what they say will cost $1.8 million to repair Verstappen's car, now want the International Automobile Federation (FIA), the governing body of F1, to re-examine the case.

They are convinced Hamilton's punishment was too lenient and if they succeed in convincing the stewards to re-open the case the British driver could be hit with harsher action up to and including disqualification from the British race itself.

Representatives of both Red Bull Racing and Hamilton's Mercedes teams will now be required to meet with the stewards at Budapest's Hungaroring at 2 p.m. GMT on Thursday ahead of this weekend's Hungarian Grand Prix.

Hamilton's victory saw him slash Verstappen's lead in the championship from 33 points to just eight.

Red Bull Racing boss Christian Horner, in a lengthy column on the team's website published on July 23, said, "It is no secret that we felt at the time, and still feel, that Hamilton was given a light penalty for this type of incident.

"Given the severity of the incident and the lenient penalty, we are reviewing all data and have the right to request a review. We are therefore still looking at the evidence and considering all of our sporting options."

In his pre-race notes ahead of this weekend's concluding round before the summer break, Hamilton's Mercedes boss Toto Wolff said: "Everyone has their own opinion on the events of Silverstone, and it was a very polarizing incident.

"However, the most important thing is that Max is OK. It's never nice to see a car crashing, particularly at such high speeds and at a corner like that, so we're glad he emerged from the accident unscathed."