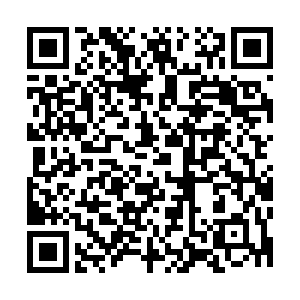 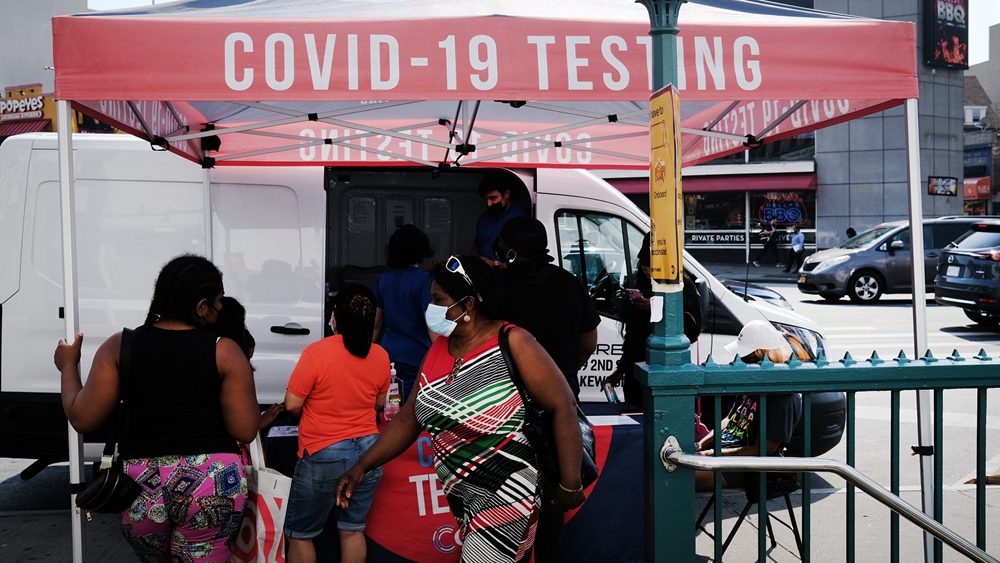 Researchers at the University of Washington estimate that approximately 60 percent of U.S. coronavirus cases may have gone unreported, according to a study published on Monday in the Proceedings of the National Academy of Science.

The statistical model, developed by Nicholas Irons, a doctoral student in statistics at the University of Washington, and Adrian Raftery, a professor of statistics and sociology, estimates that 65 million people, or 19.7 percent of U.S. residents, had been infected as of March 7.

Based on data from The COVID Tracking Project and randomized tests in Indiana and Ohio, Irons and Raftery estimated that the U.S. had an undercount factor of 2.3, which means for every confirmed infection, there are 2.3 cases that were not being confirmed through testing.

But the two also found the undercount rate also varied widely by state, depending on factors including the severity of the pandemic and availability of testing.

Referring to the highly contagious Delta variant, Irons urged people in the U.S. to remain vigilant and get vaccines.

"There's still a lot of potential for more deaths to occur if we don't stay vigilant, and we don't try to get as many shots in arms as possible," Irons was quoted by The Boston Globe as saying.

Earlier this month, Massachusetts Institute of Technology published a study finding that infections to be 12 times higher than previously reported.

And in January, a University of Minnesota study estimated 35 percent of all deaths went unreported.