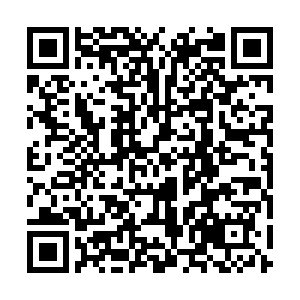 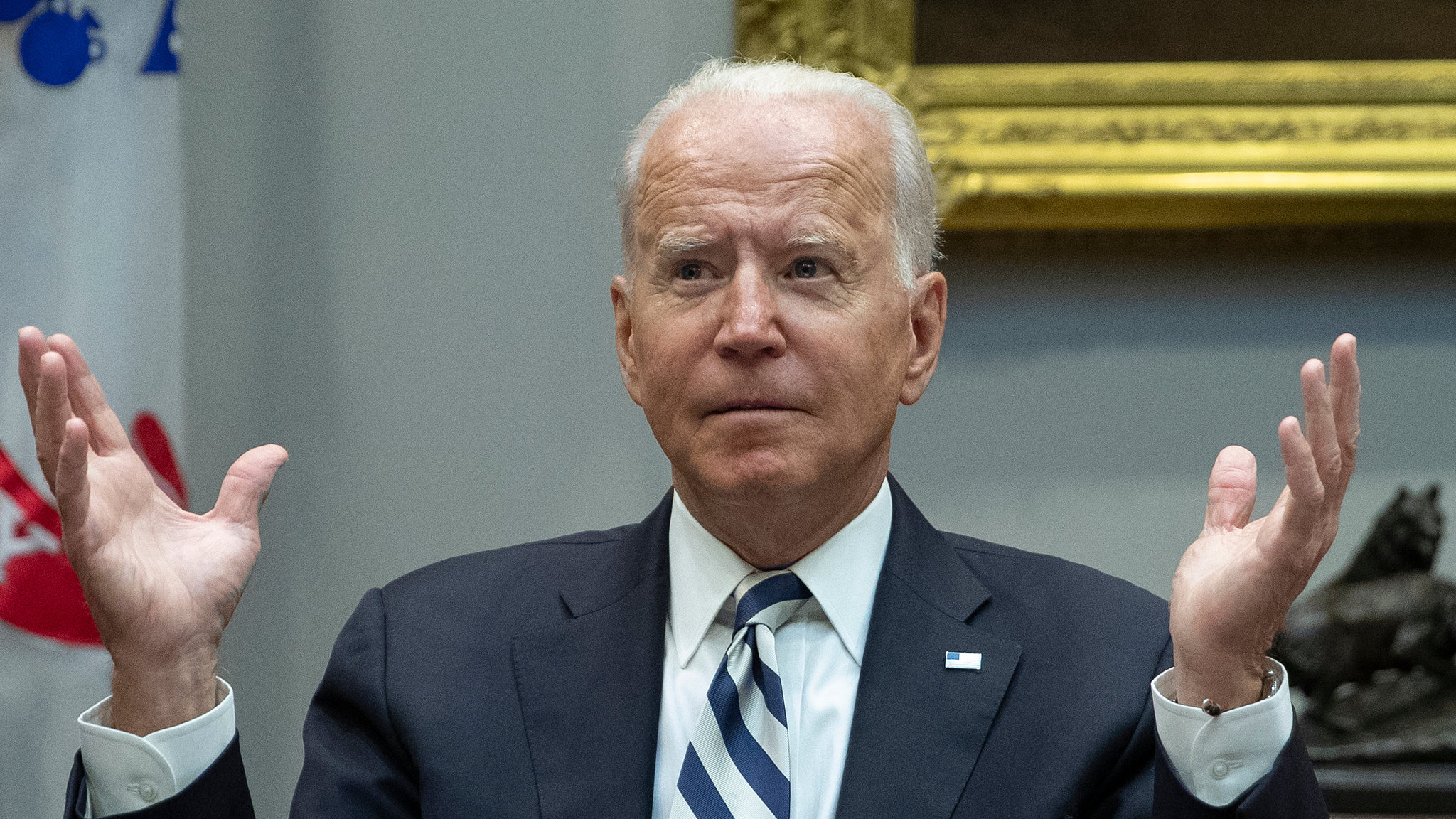 U.S. President Joe Biden speaks during a meeting with a group of bipartisan governors and mayors in the Roosevelt Room of the White House in Washington, D.C., U.S., July 14, 2021. /VCG

U.S. President Joe Biden speaks during a meeting with a group of bipartisan governors and mayors in the Roosevelt Room of the White House in Washington, D.C., U.S., July 14, 2021. /VCG

Amid the expectations surrounding the two-day visit of a top State Department official to China, another important story involving the two countries garnered less attention than it should have in the U.S.

And like everything associated with the current U.S.-China relationship, it is necessary to dig deeper into the motivations of American officials in order to explain what has happened, and why.

A few days ago, the U.S. government announced it was dropping a series of charges against five Chinese scholars who were working in the U.S. All of them had been accused of visa fraud after the government claimed they had lied about their associations with the Chinese military.

The U.S. government used the right kind of spin to explain the decision: Visa fraud carries only a one-year penalty under current U.S. law so the scrutiny these five researchers had faced over the past 12 months was a sufficient penalty. Therefore, pursuing the cases at this point would be the equivalent of subjecting them to unfair prosecution. According to the Washington Post, at least one of the Chinese researchers has already flown home. It seems logical that the other four will soon do the same.

Case closed. End of story, right? Unfortunately, it is not that simple.

The Washington Post offered this synopsis in its reporting of the government's decision to end the prosecution of the scholars: "The cases were part of a high-profile initiative that the Justice Department says reflects a strategic priority of countering Chinese national security threats, particularly in the realm of economic espionage."

That means dropping the charges has to be considered an embarrassment, no? Clearly a "strategic priority" cannot be taken seriously unless a high-profile court case ends with a conviction, right? There are two ways to address these questions.

The simple answer is to say that maybe, just maybe, this decision reflects some commonsense thinking in Washington, a concept often not evident when China is involved. This answer also acknowledges that perhaps the Biden administration is sweeping away some of the corrosive thinking of its predecessor.

We all know the previous president was determined to advance the narrative that the U.S. was littered with Chinese students and researchers eager to learn or work in the country so that they could share what they had learned with Chinese officials. The former president believed that the-communists-are-coming-to-get-us was fact, a bizarre idea even for a man known to have plenty of them. 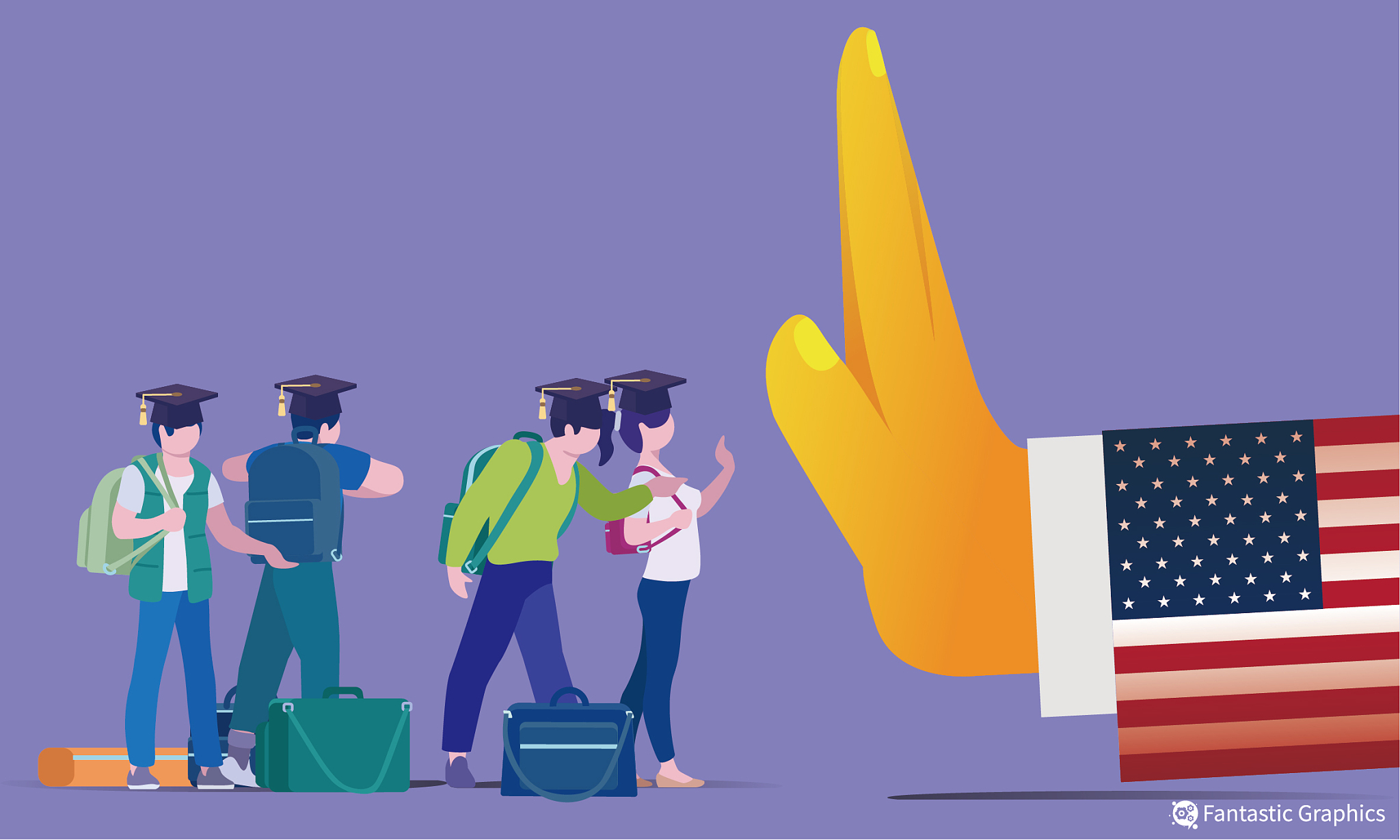 Critics saw it differently; they said such thinking had echoes of what had happened in the U.S. in the 1950s, when Wisconsin senator Joseph McCarthy screamed too often and too loudly that communists were everywhere in the U.S. government and military, and they were ready to undermine the country.

Such thinking was nonsense then. And it is again now. As a result, if you like the simple answer, you are saying that the Biden administration is simply admitting that the poor policy decisions that grew out of thoughts of a possible madman needed to be dropped into the trash.

The more complex answer is one that few in media and elite circles truly want to address: racial profiling.

The Los Angeles Times has reported that at least two California politicians are urging the government to examine whether the purpose of filing the charges in the first place was rooted in the anti-China/anti-Asia hysteria that has recently gripped the U.S.

A grassroots California-based organization also is demanding the government take a closer look whether racial profiling was evident: "We're pushing for the new attorney general to really evaluate the China Initiative so the focus is on the main mission … but to not cast such an overreaching net that creates fear in the scientific community among researchers of Chinese descent," one of the organization's leaders told the newspaper.

Racial profiling is a hot-button issue in the U.S. at the moment. Critics contend that government and police agencies regularly target specific minorities simply because of the color of their skin or their ethnic background. Although racial profiling is illegal, the critics say racism, seemingly embedded into the fiber of the U.S., guarantees such profiling happens in all corners of the country on a daily basis.

As uncomfortable as it is for this American to admit, these critics are correct. If racial profiling was involved in seeking to penalize the Chinese researchers, then we are left with an uncomfortable reality. Will Chinese students and scholars continue to be subjected to unfair treatment simply because of the country stamped in their passports?

We might not have to wait long to find out.

Remember, it was only a couple of weeks ago that roughly 500 Chinese students had written a letter to their embassy in Washington to ask for help after their visas had been rejected. That move - taken by the Biden administration - followed a 2020 decision by the former president to deny postgraduate opportunities in the country to about 1,000 additional Chinese students.

Not surprisingly, the Chinese foreign ministry challenged the U.S. to rethink these decisions.

They should. And whatever decision flows from that will speak loudly about the Biden administration's thinking about Chinese students and scholars in the U.S.