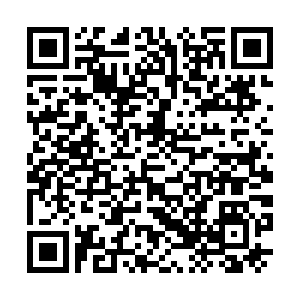 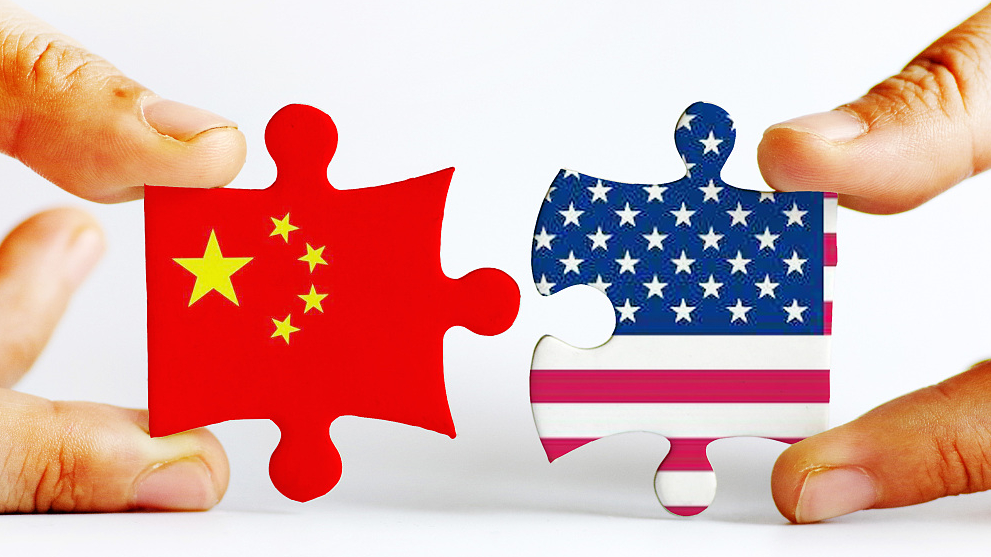 Editor's note: Yuan Sha is an assistant research fellow in the department of American studies at the China Institute of International Studies. A former Fulbright scholar at Columbia University, she has a PhD in International Politics from China Foreign Affairs University. Yuan has published several papers on China-U.S. security relations in Chinese academic journals and is a regular contributor to many Chinese media outlets. The article reflects the author's opinions and not necessarily the views of CGTN.

Chinese State Councilor and Foreign Minister Wang Yi and Vice Foreign Minister Xie Feng met with U.S. Deputy Secretary of State Wendy Sherman in Tianjin over the weekend. The meeting is valuable as it is an effort to keep diplomatic channels open where the two sides engage in "profound, candid and helpful" exchanges to bring bilateral relations onto the right path.

The U.S. needs to change its 'extreme and wrong' policy

Wang Yi poignantly noted that the Biden administration continued the "extreme and wrong" policy on China by continuously challenging China's bottom lines and stepping up coercion and crackdown on China.

The Biden team kept preaching the "competitive, collaborative and adversarial" rhetoric on China. But just as Xie elaborated, this policy has been carried out in a grossly one-sided way, where the U.S.'s real emphasis is on the adversarial aspect, while the collaborative aspect is just an "expediency" and the competitive aspect serves a "narrative trap." Thus, it is, in fact, a "thinly veiled attempt to contain and suppress China."

More worryingly, Xie further pointed out that the U.S. treatment of China as an "imagined enemy" is the crux of the current difficulties in China-U.S. bilateral relations. It rewards China hawks and punishes those who are working toward a cooperative relationship with China, which would only encourage more imprudent action on the U.S. side and incur a dangerous spiral of tensions.

This three-pronged China policy is also untenable in itself. As the saying goes, you can't have your cake and eat it. Just before the Tianjin meeting, the U.S. made a series of provocations by unilaterally imposing sanctions on Hong Kong officials, sending military transport aircraft to Taiwan, smearing China in a cyber-hacking and anti-corruption campaign. But the U.S. seemed not to accept China's countermeasures by invoking the Anti-Foreign Sanctions Law. It is just arrogant to presume that the Chinese government would kowtow to the U.S. and give up the country's core interests.

The U.S. needs to forgo its 'position of strength' mentality

Another wrong and dangerous U.S. mentality is the notion of "engaging other countries from a position of strength, "which Xie described as "pure coercive diplomacy." 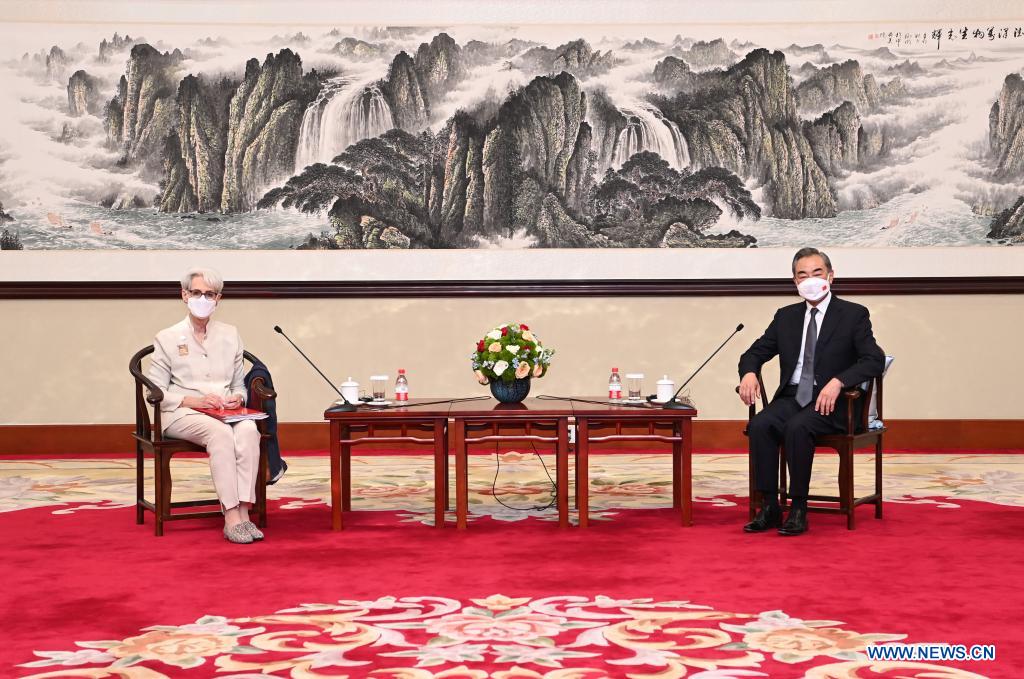 Before her trip to China, Sherman visited Japan, South Korea and Mongolia, and is set to travel to the Middle East and then Europe to attend the Russia- U.S. arms strategic stability dialogue afterward. Meanwhile, U.S. Secretary of State Antony Blinken and Defense Secretary Lloyd Austin are going on a South Asia and Southeast Asia tour. Blinken adopted the same tactic before the China- U.S. high-level meeting in Anchorage, Alaska. It reflects the Biden administration's strategy of bloc confrontation against China and is, in essence, the imperialist practice of "big bullying the small" and "might is right."

But such a "position of strength" is only an illusion. After all, the U.S. and its allies do not represent the wider international community, and the U.S. allies do not share its narrow interest of maintaining hegemony. Thus they would not blindly follow the U.S. in initiating a new Cold War against China. In fact, it is so anachronistic to the 21st century that the U.S. needs to learn to treat other countries with equality and respect and refrain from ganging up with buddies to bully around.

The China-U.S. relationship is too important to be misguided by wrong policies. It is time for both sides to manage the bilateral relations in a healthy way.

The Chinese side also put forward two specific lists to the U.S. One is a list of "wrongdoings" for the U.S. to redress, and the other is a list of "key individual cases" that China has concerns with. In this way, China further clarified its legitimate rights and principled positions to safeguard its sovereignty, security and development interests.

The U.S. side also expressed the intention to stabilize the bilateral relations. The U.S. Department of State defined the Tianjin visit as seeking "guardrails and parameters" with China. The U.S. also harbors the desire to seek cooperation with China where the two countries' interests align, especially on climate change, nuclear nonproliferation and economic recovery.

As the U.S. chief negotiator for the Joint Comprehensive Plan of Action with Iran in 2015, Sherman deeply understands the constructive role China plays in confronting global challenges. But just as the Chinese side pointed out, for genuine cooperation to occur, both sides need to demonstrate mutual respect, foster mutual trust and deliver mutual benefit.