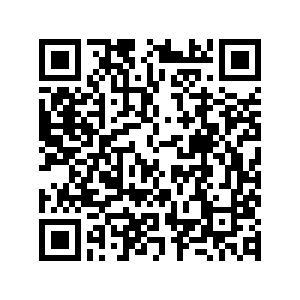 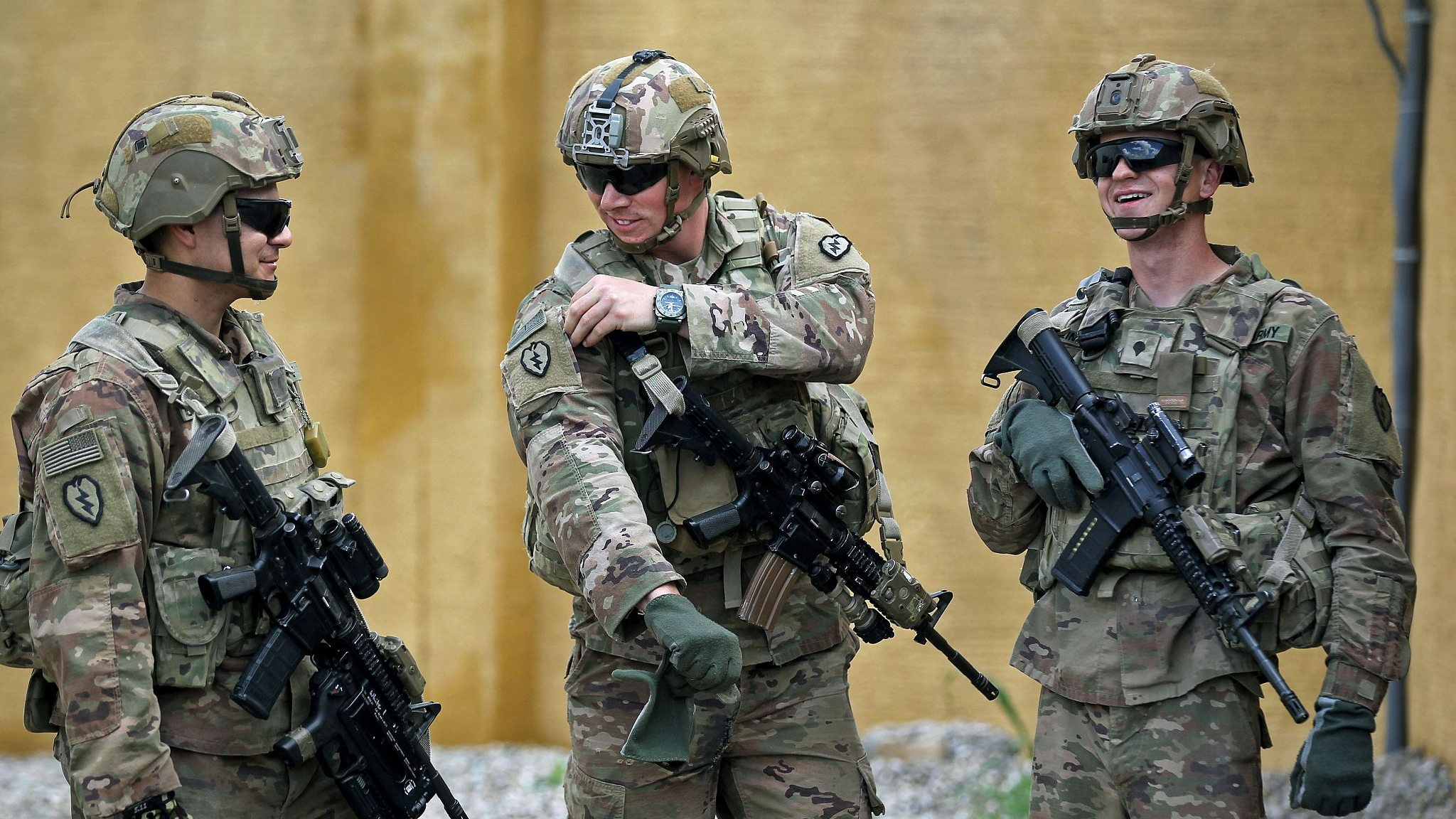 In 1955 Walt Disney released his Davy Crockett film. It seemed every child was captured by the catchy songs and they all longed for a raccoon skin cap. What the children did not understand was that this tale of the glorified last stand at the Alamo was taken from America's war against Mexico.

The battle was lost, but the United States won the war, annexing Texas from Mexico in 1846. Unbeknown to the children, this entertainment was just one example of ongoing American aggression.

There is a pattern here that goes largely unnoticed because like the story of the Alamo, it is obscured by lofty-sounding objectives, the most recent being the defense of liberal democracy. Closer inspection reveals a more disturbing picture. In the 243 years since American independence in 1776, America has been at war in 225 of those years.

Or to put it another way, for 92.5 percent of the time since 1776, the Americans have been at war, either of their own making like the annexation of the Philippines in 1899, as an intervening force in other wars like the Vietnam conflict or simply initiating regime change wars against those they dislike by covertly fermenting insurrections in South America using groups like the Contras.

It's not a record that sits well with the mythology of a peace-loving America upholding the global world order or liberal values. America has been described by former U.S. President Carter and others as the most warlike nation on Earth and it's a description that is backed by the historical record.

There is no doubt that U.S. involvement in some conflicts has been on the side of good, but there is also no doubt that many of these conflicts have given support to dictators and thugs whilst others have been outright conquests and land grabs. 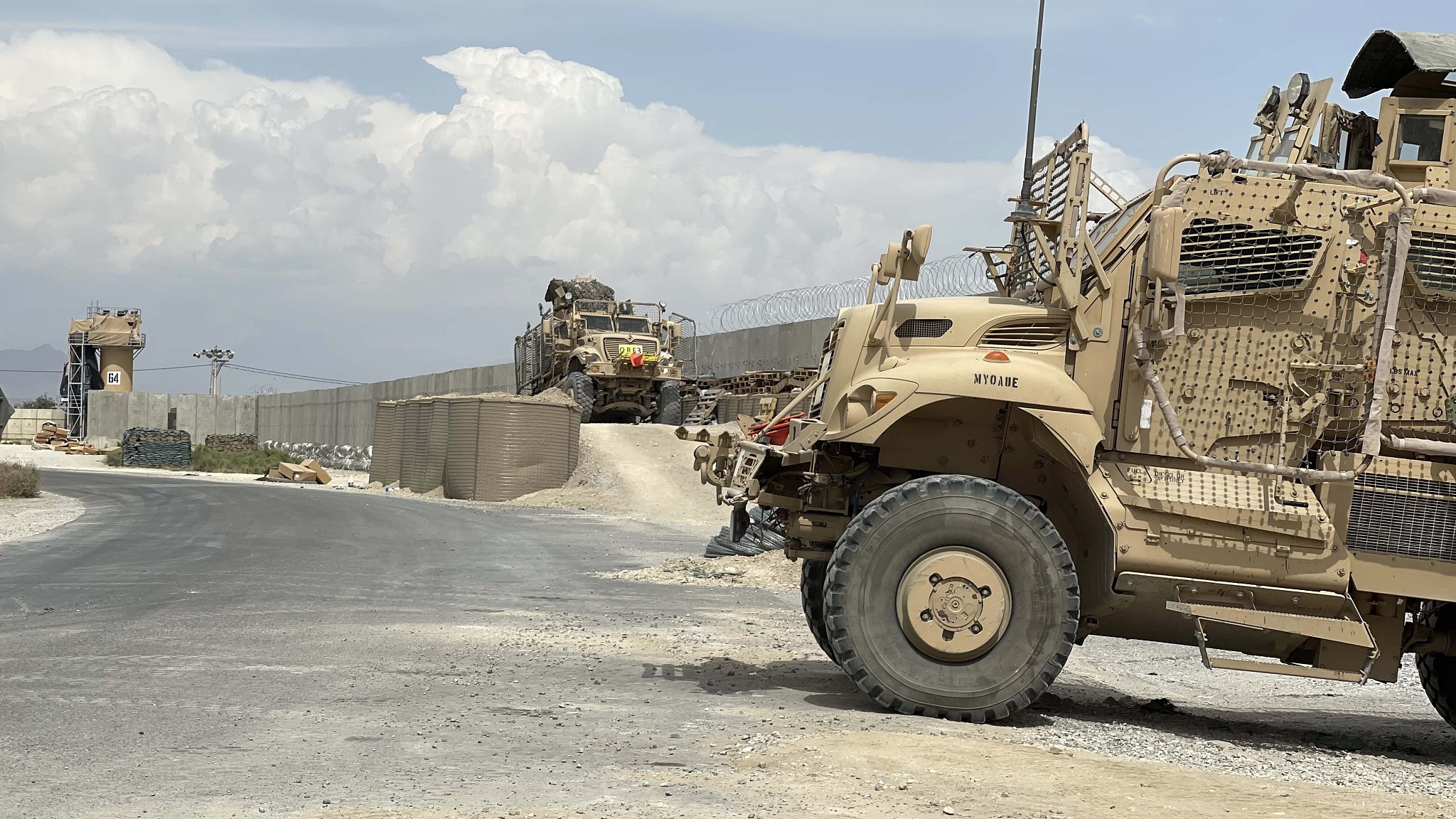 It's a record that should give pause for caution as the United States ramps up the rhetoric around a China threat. To this end, in May 2021, the  U.S. Senate pledged up to $300 million to spread information on the "negative impact" of China's Belt and Road Initiative, and develop "anti-Chinese influence" programs and a scheme to "train journalists" with the goal of countering Beijing.

There is certainly evidence that China wants to protect its borders and maintain its sovereignty. This need has become more urgent as the pace of China threat rhetoric has increased. Despite the constant drip-feed of off-the-record security briefings generating China-scare stories in the Western media, there is scant genuine evidence that China wants to expand its borders. Unlike the United States, there is not a historical record of Chinese expansion or aggression.

The record suggests that America's most consistent export over the past 243 years is state sponsored violence, not democracy. When we come to assess the current U.S.-led rhetoric against China, it should be weighed against this background of consistent aggression.

Truth is the first casualty of the call to arms and this is as true now as it was when the observation was first made in 1918 in the U.S. Senate.

The invasion of Iraq in 2003 was based on a carefully constructed false narrative, something that former British Prime Minister Tony Blair and later U.S. Secretary of State Colin Powell, acknowledged decades later.

It is this consistent background that makes it essential that political leaders pause and independently fully evaluate the claims made by the United States and the secretive intelligence services who advise the U.S. decision makers.

America's allies need to acknowledge that it has a history of violence and of the glorification of violence as a means of resolving problems.

The Davy Crockett film was the first in a long line of Hollywood entertainment that influenced the thinking of modern generations in a way that disguised, glorified and justified U.S. belligerence, conquest and interference in the affairs of other nations.

It is time to put aside those childish illusions and acknowledge the realities of aggression so that the current justifications for containing China can be seen for what they are; a desire to satisfy the U.S. thirst for conflict.