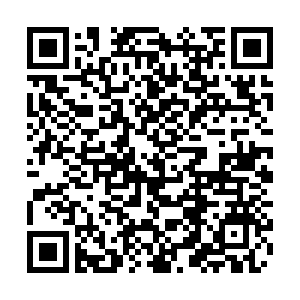 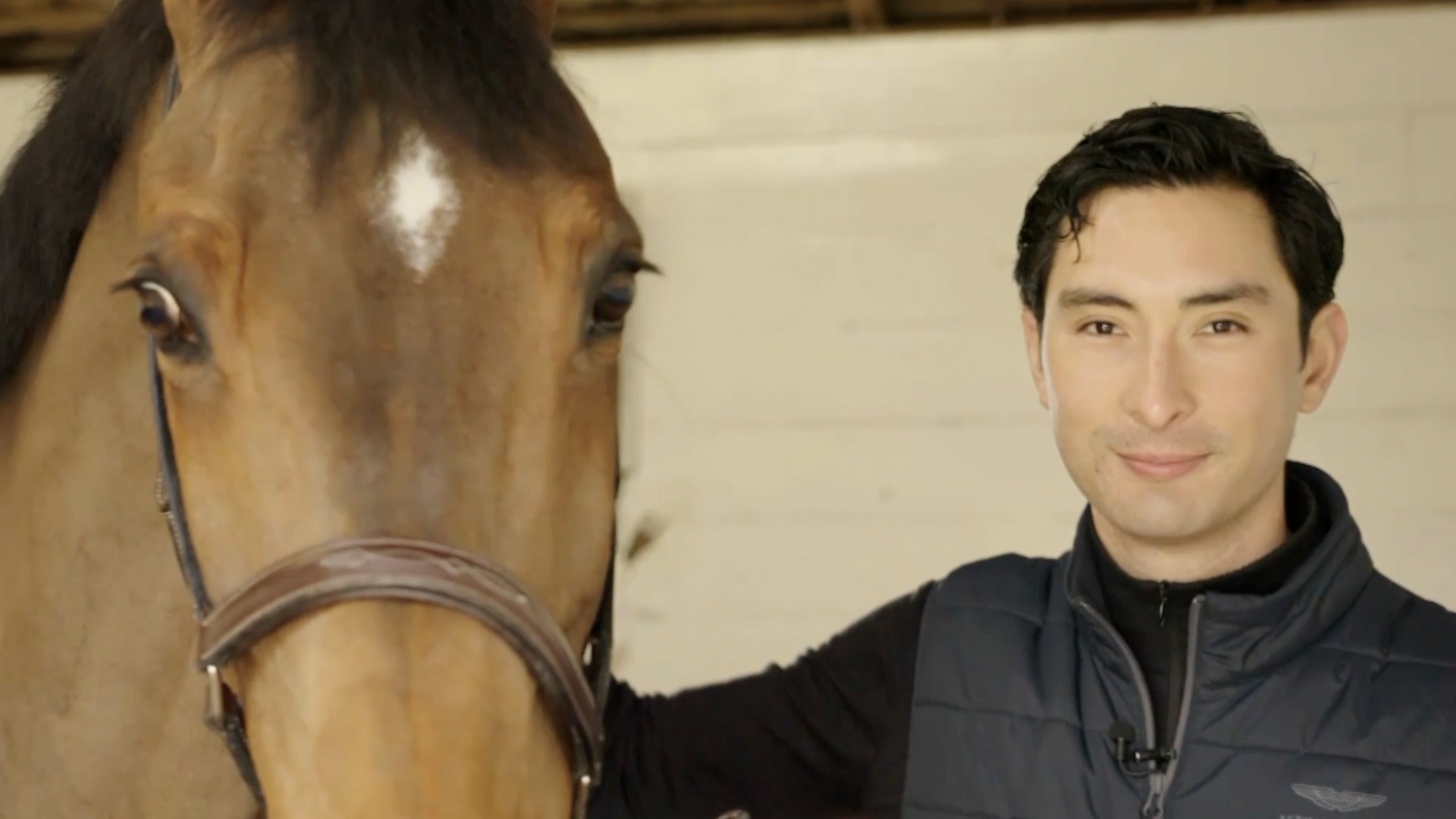 Chinese equestrian Alex Hua Tian has made final preparations for his third Olympic appearance representing China. The 31-year-old will compete in both the individual and team eventing competitions after he secured a berth for the Tokyo Games at a special qualifier held in Saumur, France, in May 2019.

Hua Tian will join his teammates Sun Huadong, Bao Yingfeng and Liang Ruiji, who will compete in team eventing for the first time ever.

Hua Tian sees the team's debut in Tokyo as a milestone for China.

"I am so excited to get out with those guys, who are super talented. Of course, there is always pressure at the Olympic Games, but at the same time, we are such an experienced team. I think that gives us the freedom to go out on the equestrian course and aim to finish. Tokyo 2020 is about building our future," he said.

The International Federation for Equestrian Sports (FEI) opened up more spots for equestrian events, offering a record number of teams the opportunity to compete in Tokyo. Hua Tian said it is important to use the Olympics as a key tool to develop the sport.

Hua Tian, who made history 13 years ago by becoming the world's youngest Olympic event rider at the 2008 Beijing Olympics, is the most famous equestrian in China. He competed at Rio 2016 and ranked eighth in the individual event. Although there will be no fans to cheer him on in Tokyo, he's making the best of the situation.

"I don't think I will mind not having fans," Hua Tian said. "But I think it's very surreal to have an empty stadium at the Olympic Games. In some ways, it will make this Olympics special and memorable in different ways."