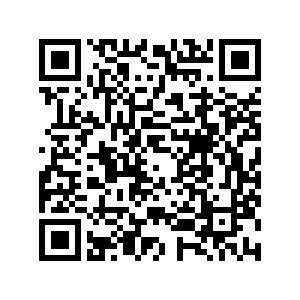 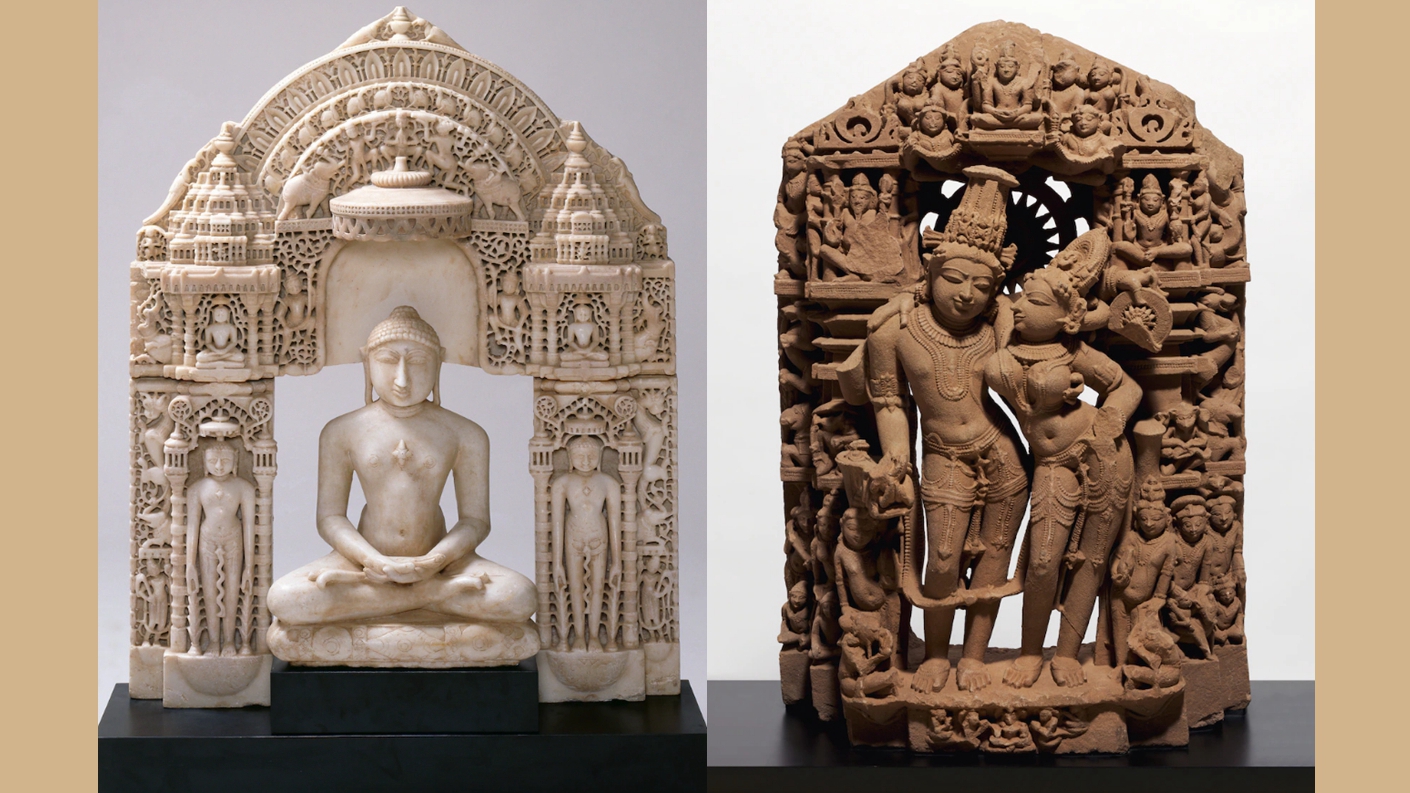 The National Gallery of Australia (NGA) has announced that it will return 14 works of art to the Indian government after finding they were likely stolen.

The gallery said on Thursday that six bronze or stone sculptures, six photographs, a painted scroll and a brass processional standard from its Asian art collection will be sent back to India in its biggest-ever repatriation effort.

Thirteen of the artworks were purchased from dealer Subhash Kapoor, who, according to the Australian Broadcasting Corporation (ABC), is awaiting trial after being accused of running a global smuggling ring for artifacts through his "Art of the Past" gallery.

The gallery believes six of the 13 works were stolen or illegally removed from India and decided to return the rest because of doubts over Kapoor's practices. 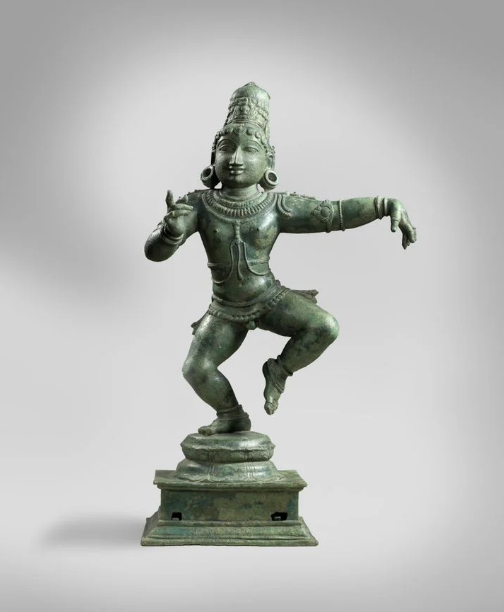 Nick Mitzevich, director of the NGA, said the repatriation effort was the result of the NGA's new provenance assessment framework.

"With these developments, provenance decision-making at the National Gallery will be determined by an evidence-based approach evaluated on the balance of probabilities, anchored in robust legal and ethical decision-making principles and considerations," he said in a media release.

"As the first outcome of this change, the gallery will be returning 14 objects from the Indian art collection to their country of origin.

"This is the right thing to do, it's culturally responsible and the result of collaboration between Australia and India."

The NGA spent 10.7 million Australian dollars (about $7.8 million) on 22 works from Kapoor's gallery over several years.

Manpreet Vohra, India's High Commissioner to Australia, welcomed the decision to hand back the works.