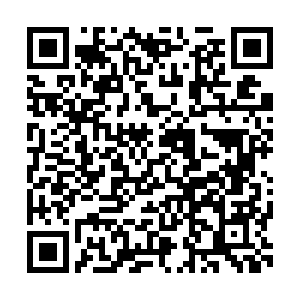 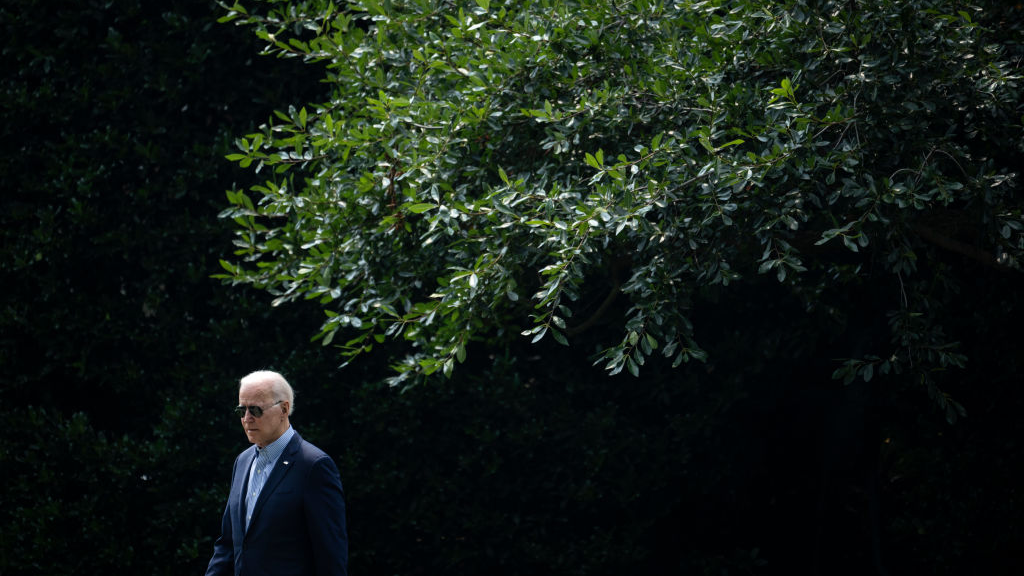 U.S. President Joe Biden walks to Marine One on the South Lawn of the White House in Washington, D.C., July 21, 2021. /Getty

U.S. President Joe Biden walks to Marine One on the South Lawn of the White House in Washington, D.C., July 21, 2021. /Getty

U.S. President Joe Biden has recently been hailed by many for the pragmatic decisions that he's taken with respect to Afghanistan, Russia, and Iraq. He announced earlier this spring that the U.S. will fully withdraw its military forces from Afghanistan by September 11, which was then pushed up to August 31. Then he met with Russian President Vladimir Putin in Geneva in June, after which their representatives just held their first strategic stability consultations earlier this week in that same city. Just a few days ago, it was also announced that the U.S. will withdraw its combat forces from Iraq by the end of the year.

On the surface, it might appear as though Biden is in support of peace, but these "pragmatic" moves actually disguise anti-Chinese intentions. To be clear, the three decisions described above are the right thing to do and should have actually happened earlier, but they might be taken advantage of to advance his country's plans to "contain" China. By de-escalating tensions in Central & Eastern Europe (Russia), West Asia (Iraq) and the tri-regional pivot space of West-Central-South Asia (Afghanistan), the U.S. can in theory free up its military and strategic resources in order to redirect them against China in the Asia-Pacific.

Russian Defense Minister Sergey Shoigu said during a meeting of the Shanghai Cooperation Organization's (SCO) defense chiefs that "Instability is manifesting itself most acutely in Southeast Asia. Washington is forcing the region's countries to create structures similar to NATO. Forward high-alert groups are being created, while the forces and capabilities of non-regional states join drills ever more frequently, which increase the risk of incidents during the course of military activity. A ballistic missile defense system is being deployed on a large scale and is being linked with strike weapons," including intermediate-range ones. 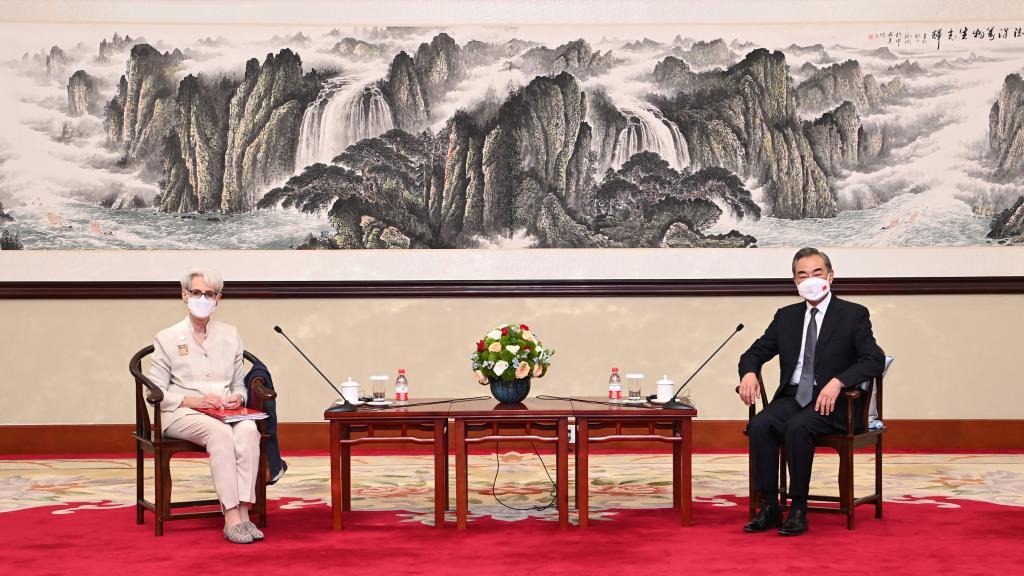 What he's referencing is the U.S.'s obsessive efforts to provoke a military crisis in the East China Sea and South China Sea. There's a chance that it might deploy intermediate-range missiles to its military ally Japan and/or some of its Southeast Asian allies, whether overtly or under the cover of supposedly being part of a "missile defense system." About the latter, its popular description is actually misleading since missile defense capabilities are intended to neutralize other countries' second-strike ones like China's, thereby giving the so-called "defender" the theoretical advantage in launching a first strike.

The Russian defense minister also seems to have been closely monitoring the U.S.-led Quad between that country, Australia, India and Japan, which Russian Foreign Minister Sergey Lavrov has criticized on repeated occasions for destabilizing the Asia-Pacific. Moscow is concerned that Washington's "Indo-Pacific" strategy is really just a cover for attempting to "contain" China and that it takes away from the traditional centrality of the Association of Southeast Asian Nations (ASEAN). Instead of being subjects in international relations, they're increasingly being reduced to objects of the U.S.' envisioned NATO-like structures.

America's "Indo-Pacific" plans are very ambitious and cannot be advanced without the entire state apparatus paying much more attention to them. Remaining focused on Afghanistan, Russia and Iraq distracts from the country's grand strategic goal of attempting to "contain" China. It might compellingly be for that reason why the U.S. has recently sought to de-escalate the situation with all three of them in order to consolidate its strategic focus on the Asia-Pacific instead of dividing it between there (China), Central & Eastern Europe (Russia), West Asia (Iraq), and the West-Central-South Asian pivot space (Afghanistan).

In other words, the U.S. is doing the right thing with Afghanistan, Russia and Iraq at the moment but for the wrong reasons related to bolstering its anti-Chinese "containment" capabilities in the Asia-Pacific. Considering the unthinkable consequences if the U.S.'s aggressive policy against China spirals out of control, it can rightly be said that Biden's supposedly peace-making moves with those three earlier-mentioned countries are superficial and designed to disguise his country's anti-Chinese intentions. Joe Biden therefore cannot realistically be described as a president of peace, but of war, and might even be more dangerous than his predecessors.