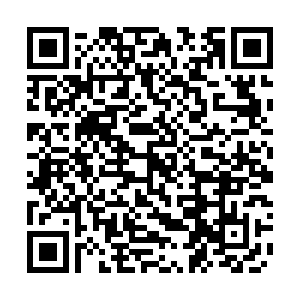 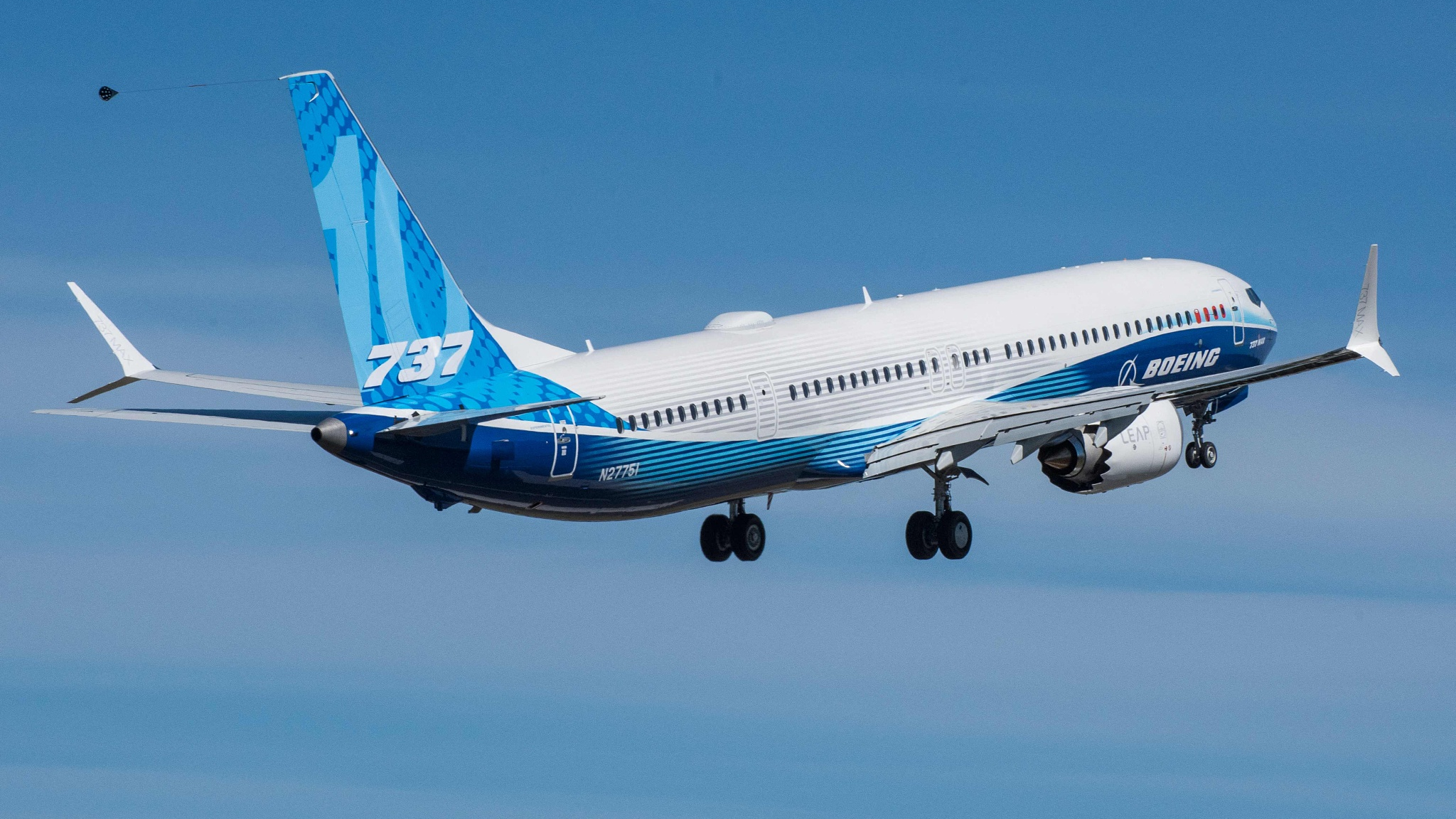 The 737 MAX is integral to Boeing's financial recovery. The U.S. planemaker is scrambling to recoup billions of dollars in lost sales from the pandemic and move beyond the safety scandal caused by two fatal 737 MAX crashes. It also must deal with structural defects of its bigger, more profitable 787 planes.

Higher defense and services sales boosted results and Boeing still expects to turn cash flow positive in 2022. Shares were up roughly 5 percent at $234 in afternoon trading even as the Dow Jones Industrial Average dipped.

Chief Executive Officer David Calhoun told employees in a message that Boeing plans maintain stable staffing with a workforce of around 140,000. Previously the company had targeted a reduction to 130,000 by the end of 2021.

Calhoun told investors on a conference call, "The U.S. domestic market is showing remarkable recovery" but cautioned that international travel could take longer to pick up. He added that Boeing was worried about COVID-19 variants and a labor shortage in its sprawling supply chain.

Boeing faces tougher regulatory scrutiny and weak demand for its delayed 777X mini-jumbo, and months of costly repairs and forensic inspections to fix production-related defects on its 787 program.

Boeing's core operating profit was $755 million in the second quarter, compared with a loss of $3.32 billion a year earlier. Revenue rose 44 percent to about $17 billion.

Analysts had on average expected Boeing to report a quarterly loss of $454.8 million on revenue of $16.54 billion, IBES data from Refinitiv showed.