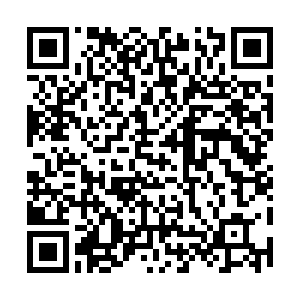 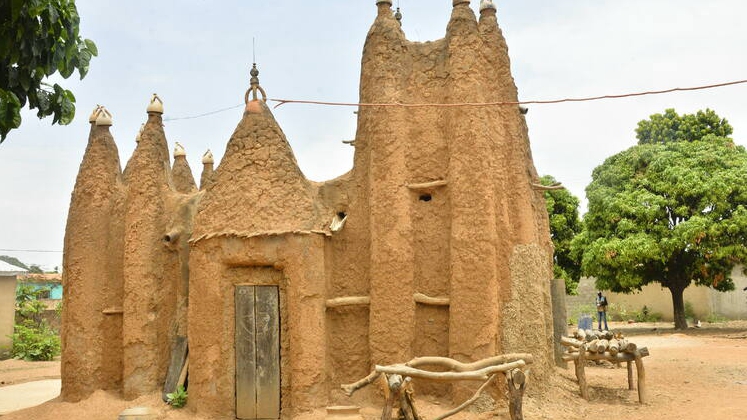 Sudanese-style mosques in northern Côte d'Ivoire were added to the UNESCO World Heritage List on Tuesday during the ongoing 44th session of the World Heritage Committee, becoming the first African property inscribed on the prestigious list during this year's session.

They present highly significant testimonies to the trans-Saharan trade that facilitated the expansion of Islam and Islamic culture. They also reflect a fusion of Islamic and local architectural forms in a highly distinctive style, persisting over time.

Before the meeting, the International Council on Monuments and Sites, the committee's official advisory body, recommended that the committee defer the examination of the nomination for resubmission. However, the World Heritage Committee considered that the nominated property is of outstanding universal value and meets the basic requirements for inscription regarding its authenticity, integrity, protection, and management.

Many state parties of the committee, including China, held that Africa is underrepresented in the World Heritage List and supported the inscription of African properties.

The committee finally decided to list the property as a world cultural site in the World Heritage List. China is one of the co-signatories of the amendment to the draft decision supporting the property's listing.

The extended 44th session of the World Heritage Committee is held online and chaired from Fuzhou, southeast China's Fujian Province. It will last until July 31.