Download
Chart of the day: China's new ambassador to the U.S.
By Hu Xuechen 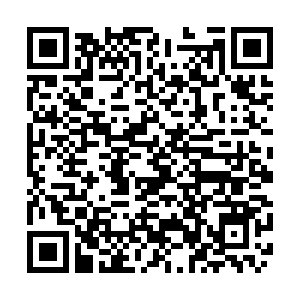 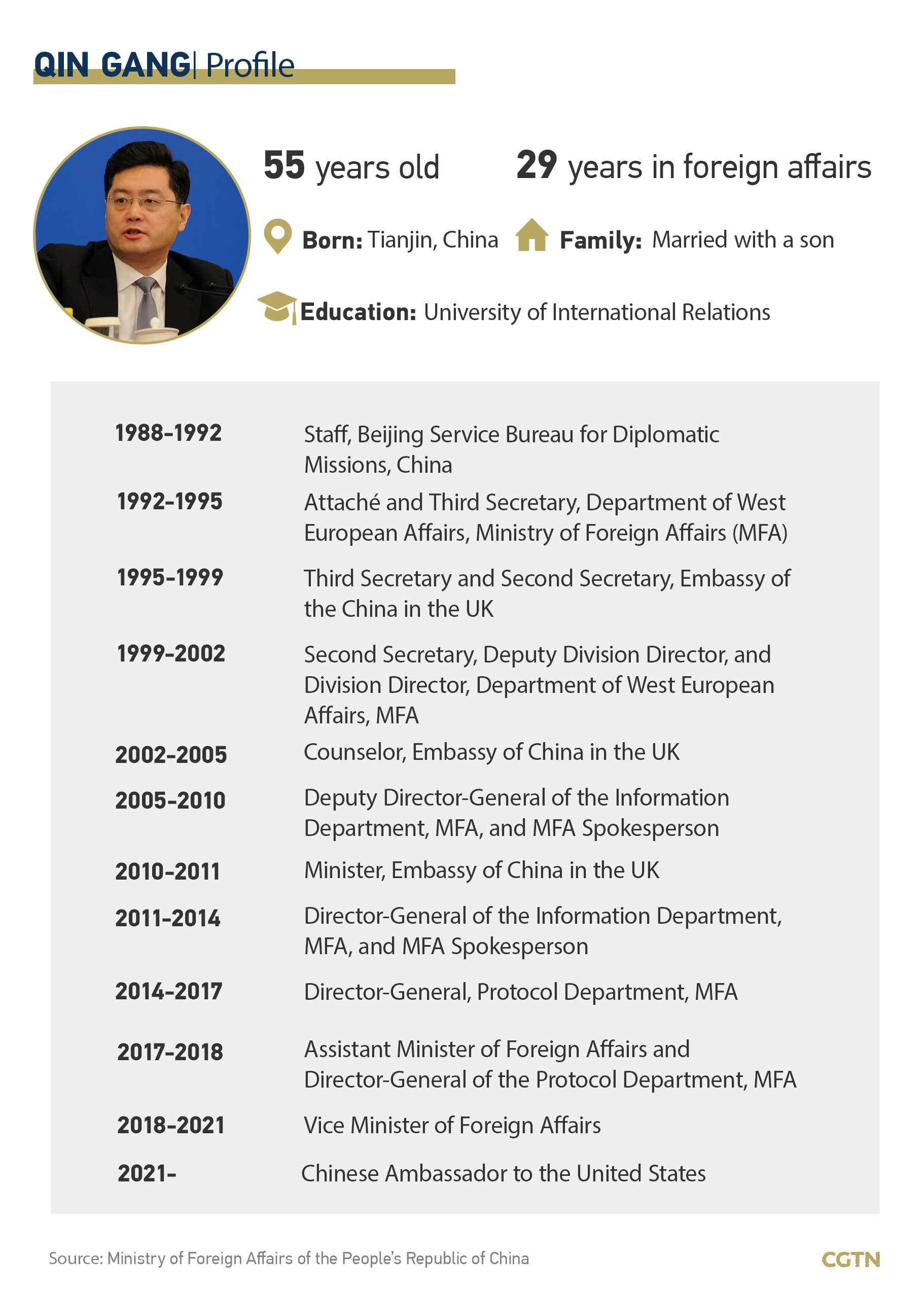 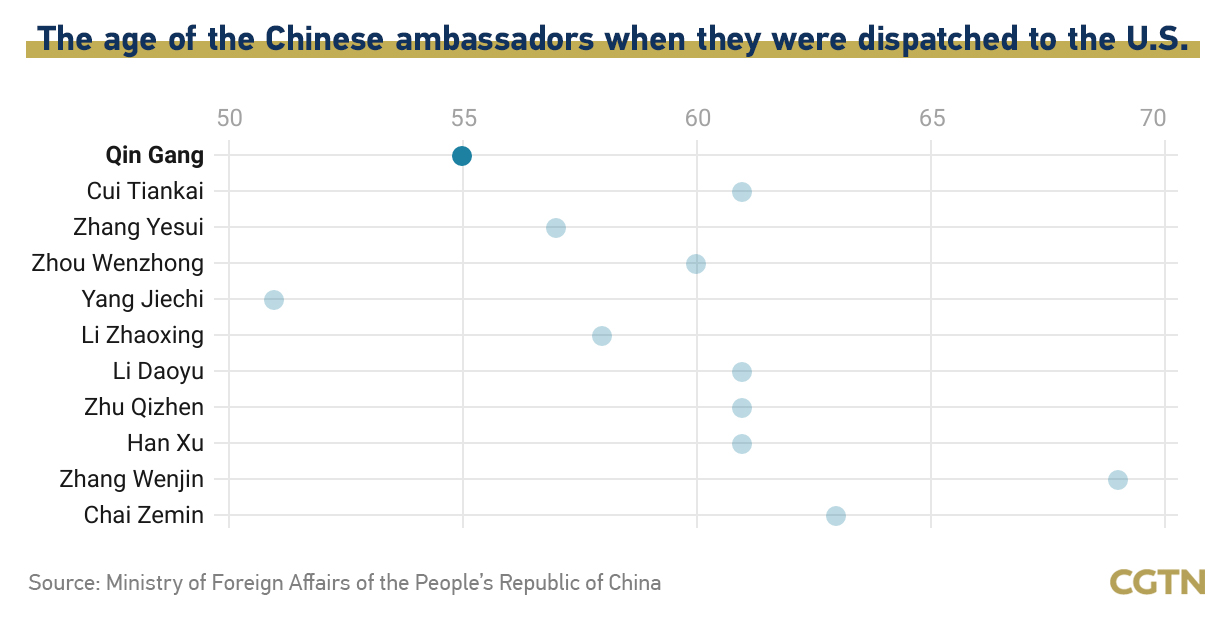 Taking office at the age of 55, the newly-appointed ambassador is the second youngest ambassador China has dispatched to the United States. Yang Jiechi remains the youngest when appointed.

Qin's predecessor, Cui Tiankai, was the longest serving Chinese ambassador to the United States. He announced he was leaving the role after eight years of service and returned to China on June 23. 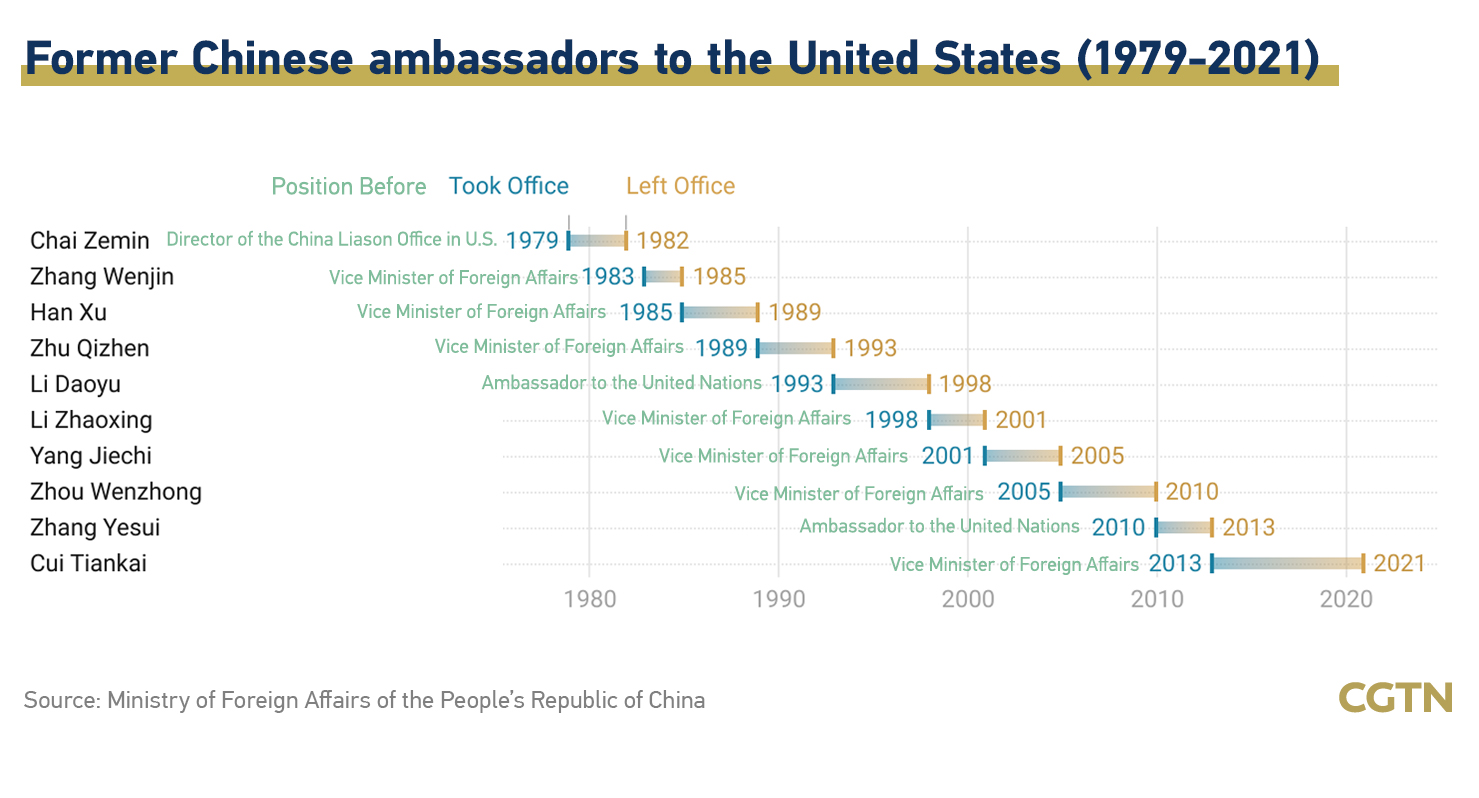 Cui thanked overseas Chinese for the support and care they have given him during his tenure.

He said the China-U.S. relationship is at a "key crossroad" that will have to choose between dialogue and conflict, and called on the Chinese living in the U.S. now to shoulder more responsibilities in promoting world peace and stability.